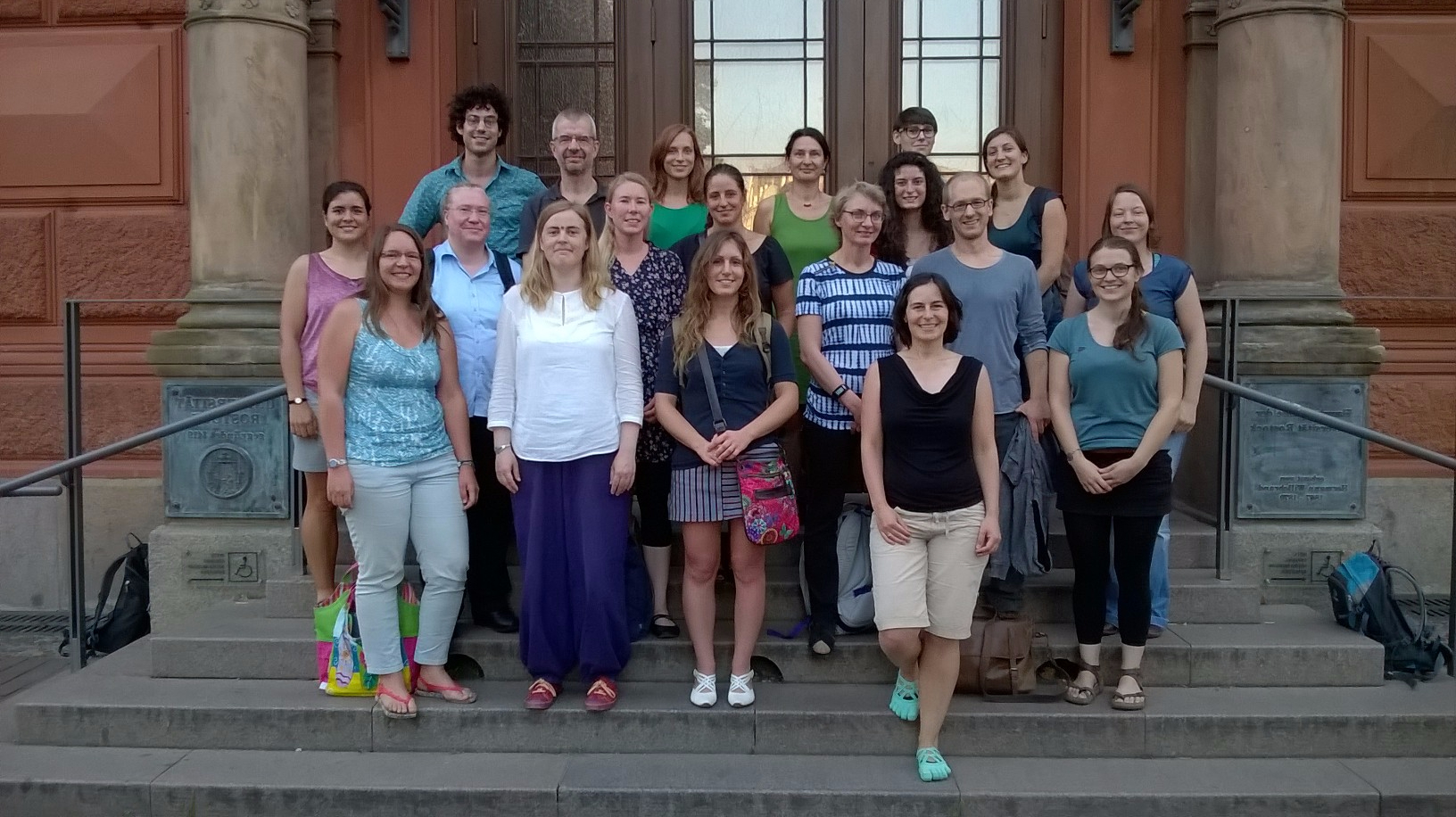 "Don't give up" is Mirko Scheinert's final message to Germany's polar early career scientists, when it comes to proposal writing.

Held prior to the annual coordination workshop by the German Priority Research Program on Antarctic research, 19 participants joined the workshop - most of whom were new to APECS. They benefited from five mentors in polar research giving their secrets on how to increase chances for their proposals to be a success. During the panel discussion, Sonja Berg (University of Cologne), Mirko Scheinert (Technische Universität Dresden), Inna Sokolova (University of Rostock), Charlotte Havermans (University of Bremen) and Florian Leese (University of Duisburg-Essen) answered questions on how to receive feedback, how to approach colleagues or simply advised to celebrate a success when it happens!

What APECS Germany will be up to in the coming year was introduced by Caroline Coch and Heike Link representing the APECS Germany Board. Overall, the first APECS Germany workshop was a successful kick-off for further initiatives coming from Germany's polar early career scientists.