December 1st marks the 58th anniversary of the day the Antarctic Treaty was opened for signature, establishing Antarctica as a place of peace and international scientific exploration. To celebrate Antarctica Day 2017, we organised a photo competition, Antarctica Alive!. We encouraged to send in Antarctic photos for the two following categories:

The winners can be seen below:

Category: Antarctic teamwork in the field 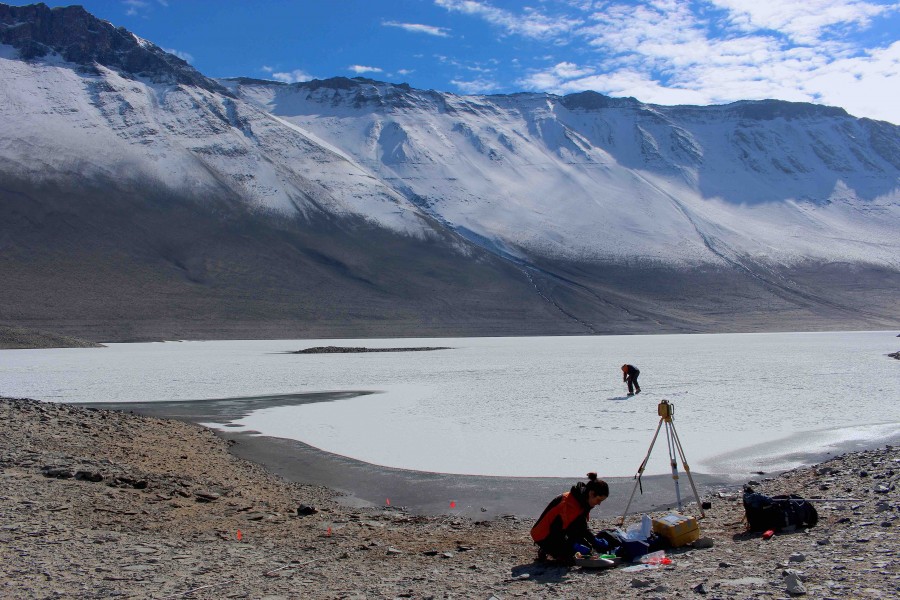 The pic was taken by me from the bridge of Ivan Papanin which was embarked at the ice shelf of East Antarctica which is around 100km from the second Indian station Maitri. The pic was taken during the summer (March) of 2014.

Description:Arduous teamwork of Indian Scientists and Logistic personnel on the ice shelf of east Antarctica to unload the cargo on the ice shelf and transport the necessary ration, fuel and scientific equipment to the permanent Indian base, Maitri, in vehicle convoys. The excellent coordination and hard work of the team ensures the sustenance of the Station and ensures the smooth functioning of the scientific activities throughout the harsh winter of this frozen continent. 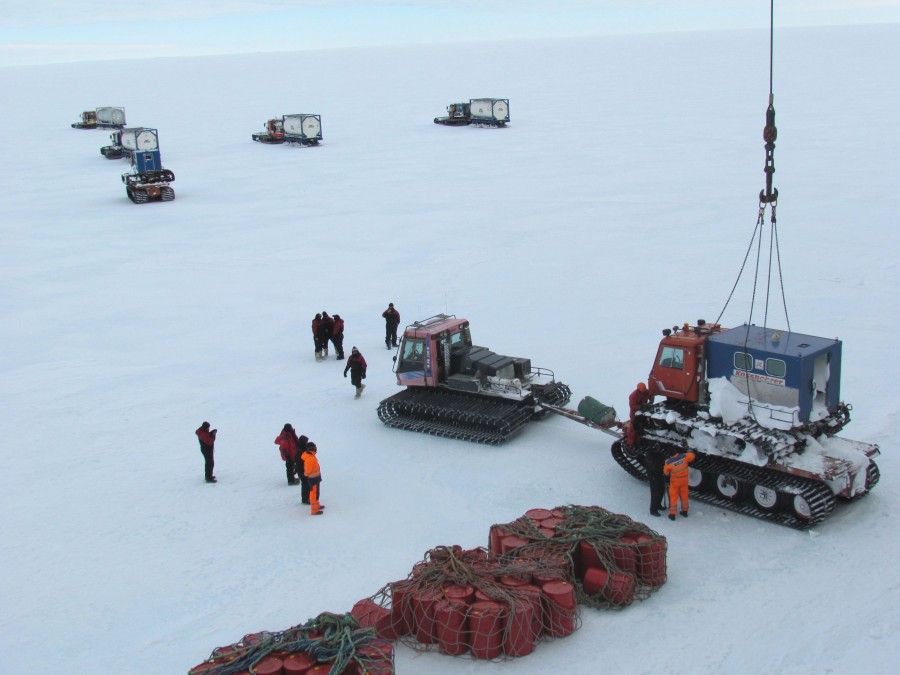 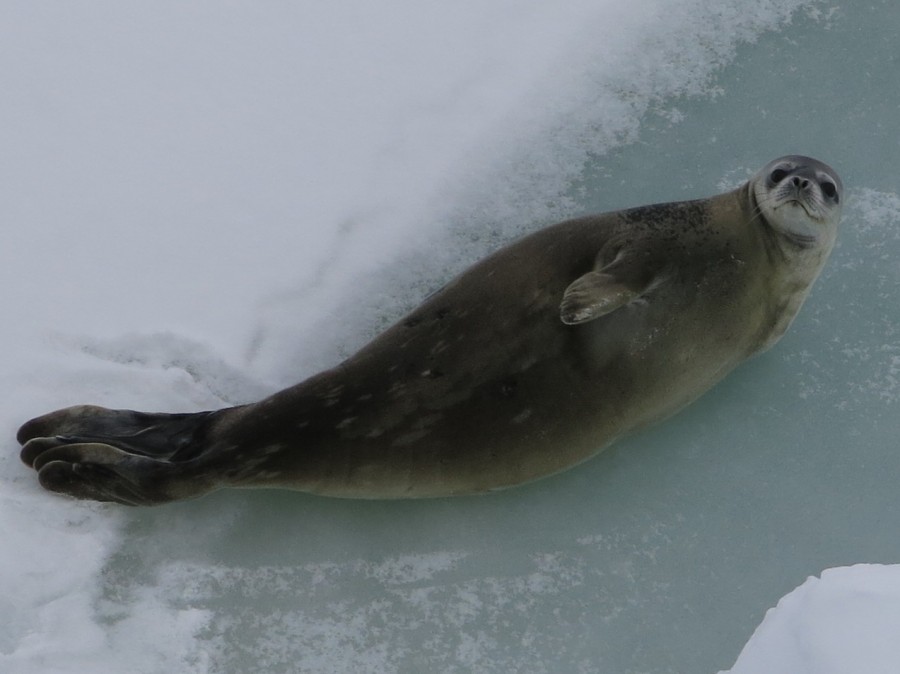 On the map you see all Antarctica Day events as a Virtual Baloon.