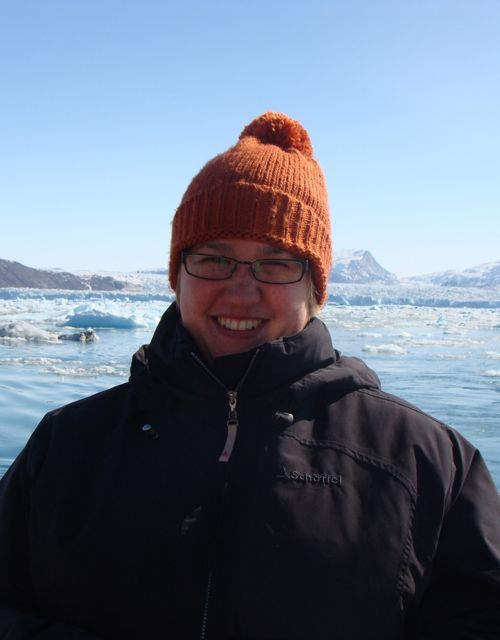 Bio: Gerlis has been actively involved in the APECS leadership for several years and assumed the position of APECS Executive Director first at UiT The Arctic University of Norway (Norway) from October 2013 until January 2017, and then at the Alfred Wegener Institute, Helmholtz Center for Polar and Marine Research (Germany) from February 2017. She completed her PhD in Geography at the Justus Liebig University Giessen in Germany in 2011 and worked afterwards for two years as a post-doctoral researcher at the International Centre for Northern Governance and Development (ICNGD) at the University of Saskatchewan in Canada. Her research focused on projects in the Canadian Arctic and Sub-Arctic as well as Northern Scandinavia, addressing questions of comparative economic deveopment, entrepreneurship, tourism, resource development and Northern engagement and participation in innovation and the knowledge economy.

Throughout her involvement in APECS, Gerlis has contributed significantly to the organization working with numerous APECS members and partners and helping to shape and manage many of the projects, events and resources made available through APECS. Between 2009 and 2011 she served as an Executive Committee member and afterwards continued to mentor and advise the Executive Committee in an ex-officio role. Gerlis also served as the elected APECS President during the 2009 – 2010 term. She has a great interest and appreciation for the polar regions and polar research and very much enjoys collaborating with researchers from around the world. Gerlis is a strong advocate of early career scientist participation, recognizing the importance of networking, professional development, and extra-curricular training in the polar and cryosphere communities.

Gerlis is excited to lead the APECS International Directorate and will help shape the development of APECS and the future of polar research in the next few years!