The 2-day workshop included plenary sessions, breakout sessions, panel discussions, and group work. The goal of the workshop was to discuss and develop materials that educate and inform about the interactions between ECRs and Indigenous peoples in Nordic regions. 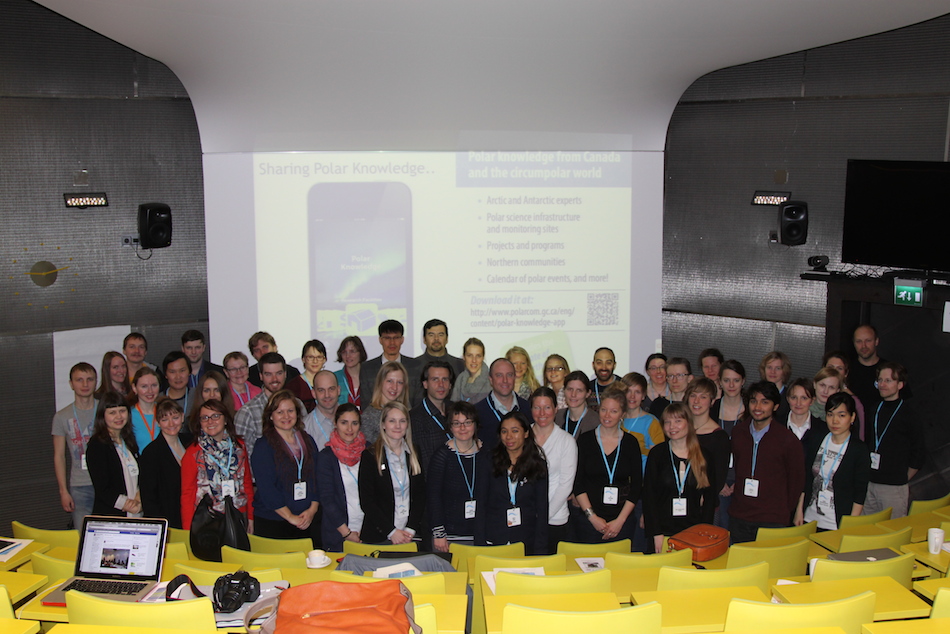 The APECS Norden Workshop in Helsinki, Finland was a success. From 7-8 April 2014, over 50 early career scientists, mentors and indigenous researchers gathered at the University of Helsinki and Finnish Meteorological Institute to be a part of the APECS Nordic Workshop, “Connecting Early Career Researchers and Community Driven Research in the North”. 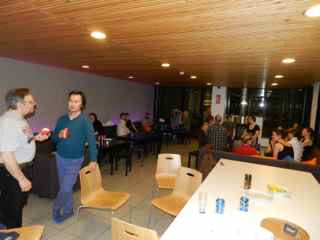 The Arctic Science Summit Week (ASSW) took place in Helsinki from the 5-11th of April 2014. As part of that conference, APECS organized a workshop on 7 - 8 April on the interaction between scientist and indigenous people in the Arctic.

The APECS Finland National Committee organized a social event for workshop participants, mentors and other interested ASSW participants in the evening of the 7 April. And being in Finland...what else could it be than something related to Sauna. After the official ASSW welcome and reception in the City Hall of Helsinki, about 40 people went cross town to experience this nice side of Finland's culture.

APECS is grateful for the generous support of several sponsor that provided a limited amout of workshop participants with Travel Awards to attend the "Connecting Early Career Researchers and Community-Driven Research in the North".  Here is a bit more about our Travel Award sponsors: