The APECS International Directorate is the essential coordinating body without which the organiszation and running of the various APECS activities and programmes would hardly be possible. APECS is grateful for the continued support provided by its Directorate sponsors. Our current locations and sponsors are:

The APECS International Directorate is currently located at the Alfred Wegener Institute, Helmholtz Centre for Polar and Marine Research (AWI) in Potsdam Germany and is generously funded by AWI with two positions (a full-time Executive Director and a part-time Administrative Assistant) as well as operational expenses for the APECS office. The current funding agreement is in place until January 2022.

As the APECS Administrative Assistant was on maternity leave from August 2018 until September 2019, the AWI funded a part-time Project Officer for APECS from November 2018 until November 2020 as a temporary replacement.

In addition, a part-time project officer position is funded through the EU Horizon 2020-funded project ARICE (Arctic Research Icebreaker Consortium) from October 2018 until December 2021 and coordinates the APECS activities in this project.

The APECS International Directorate has an additional project office at the UiT The Arctic University of Norway, housed at their Faculty of Biosciences, Fisheries and Economics in Tromsø, Norway with one full-time project officer. This position is funded through the two EU Horizon 2020 projects

The duration of the position is until December 2020 and it is responsible for coordinating the UiT and APECS tasks as part of these two projects, and helping with other activities in the APECS International Directorate as needed. UiT also funds some travel support for the APECS Executive Director for managing and supervising the two projects.

Find out more about our APECS International Directorate Sponsors as well as the organizations that have supported our office in the past and further partners and sponsors.

APECS is not a legal entity in its own right but an international network. Finances of the network - other than those of the APECS International Directorate - are handled through the "Association of Polar Early Career Scientists (APECS) Deutschland e.V.", a registered non-profit organization based in Germany.

Email: This email address is being protected from spambots. You need JavaScript enabled to view it.

Detailed information on the current staff members and their contact info: 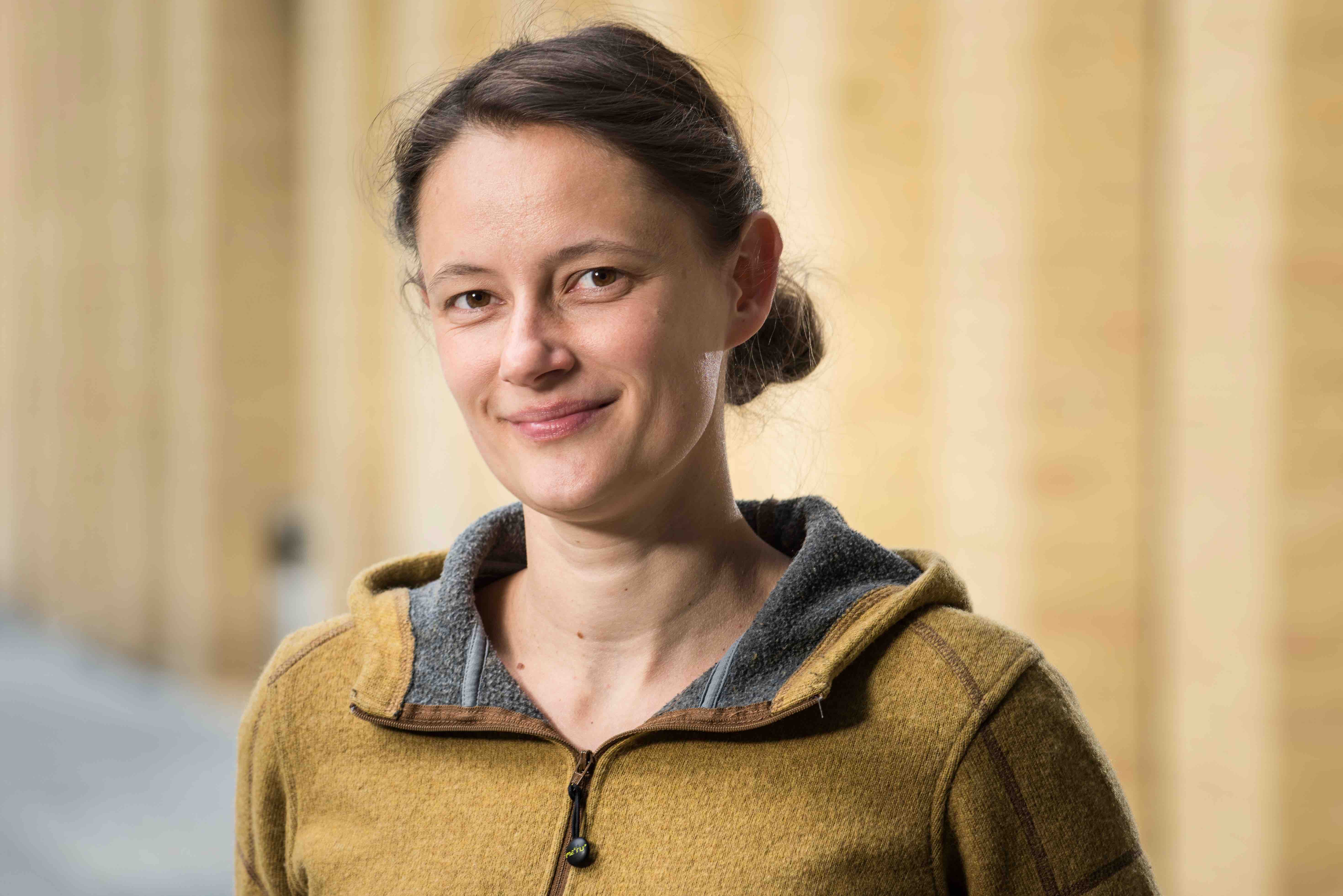 Bio: Josefine has been working in the permafrost regions of the Canadian and Alaskan Arctic since 8 years and during that time her engagement in young researchers’ networks and science communication has continuously increased. She was part of the APECS Executive Committee 2016/2017, co-founded APECS Germany in 2016 and was its Chair. Her previous involvement included active leadership in the international and national executive bodies of the Permafrost Young Researchers Network, an IASC Fellowship 2015 in the Terrestrial Working Group and the position as Young National Correspondent for Germany in the Global Terrestrial Network for Permafrost (GTN-P). 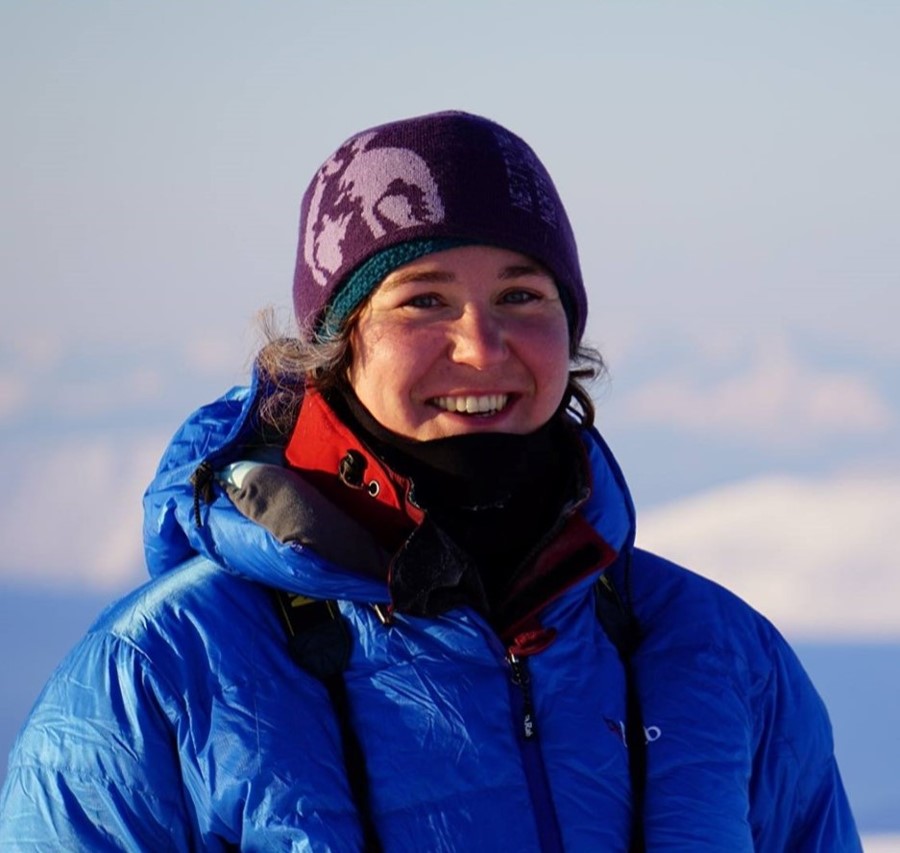 Bio: Andrea grew up near Berlin, Germany, with the limestone quarry in her backyard where the Swedish glaciologist Otto Torell solved a mystery in Quaternary geology by finding proof for continental-scale glaciations.

Andrea pursued her undergraduate education in Geography and Biology at Humboldt University in Berlin and specialised in Quaternary Environment and Climate Development in a masters program at Stockholm University, Sweden, and the University Centre in Svalbard (Norway). She worked in close collaboration with the Alfred Wegener Institute, Helmholtz Centre for Polar and Marine Research (AWI) in Potsdam, Germany, during both her BSc and MSc thesis research where she developed a background in interpreting biological indicators that are preserved in frozen ground, and joined two AWI expeditions to north-east Siberia to study seasonal Arctic freshwater ecology. 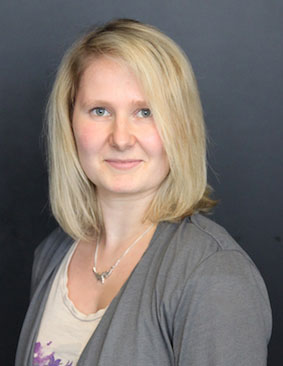 Bio: Heike Midleja is an experienced office manager and has a long history of working with the international Arctic science community.

As the former administrative assistant for the International Arctic Science Committee (2009-2016), she has cooperated with APECS on several occasions to promote and enhance opportunities for early career development.