APECS organized a workshop on "Goals of ICARP III – the future of Arctic research from the perspective of early career researchers" in Toyama, Japan in conjunction with the ASSW 2015 / ISAR-4 / ICARP III conference. The workshop took place on Sunday, 26 April 2015.

The workshop aimed to help early career researchers develop skills necessary for work and collaboration in the international and interdisciplinary area of polar research. It also aimed to identify the state of current knowledge and challenges associated with integrating Arctic systems and, most importantly, presented novel ideas for future priorities of Arctic Research beyond its regional variability and across different research fields. The workshop also looked at the results of the some of the ICARP III projects conducted by APECS, the Arctic in Rapid Transition initiative (ART) and the Permafrost Young Researchers Network (PYRN). 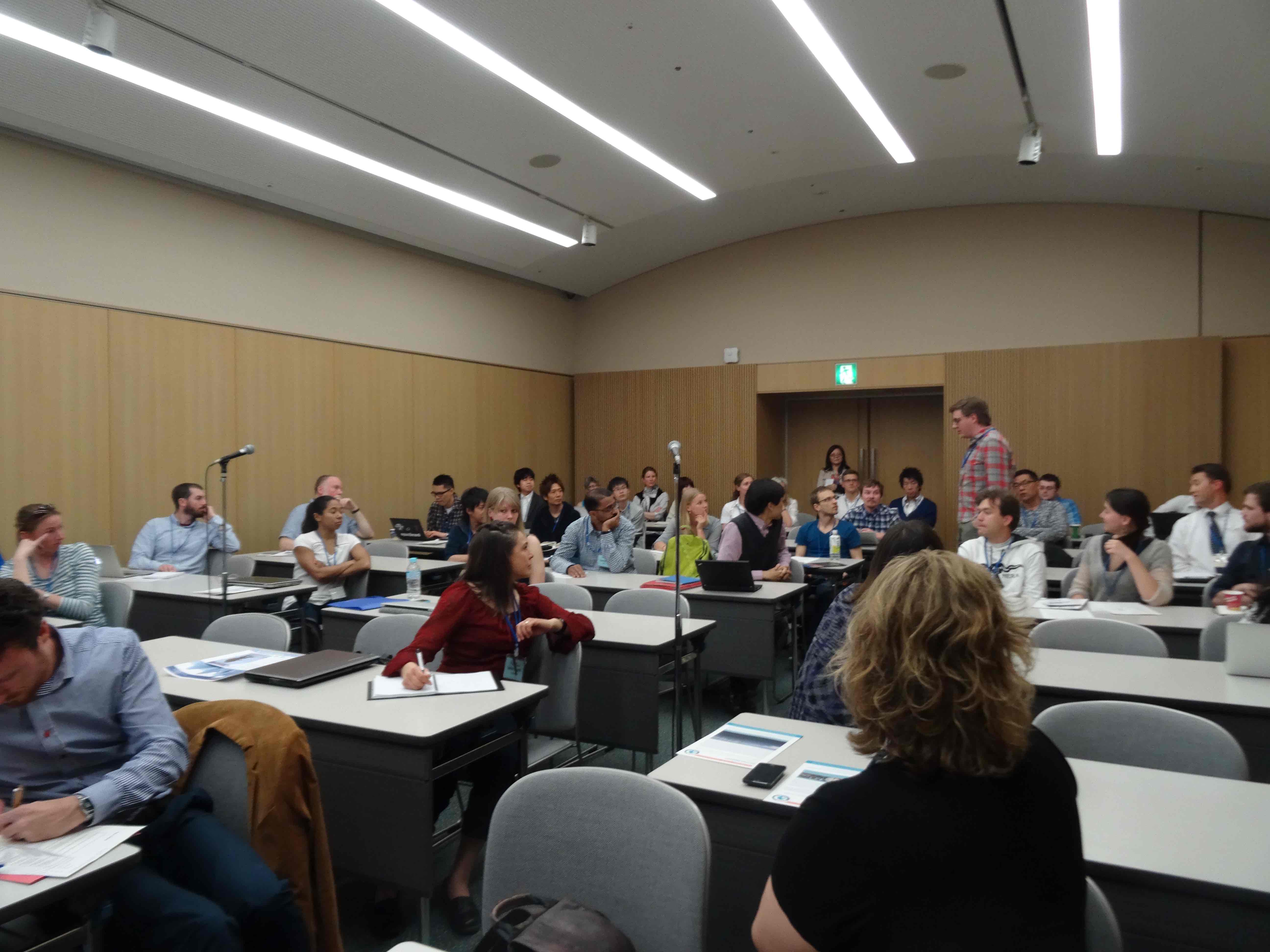 It’s always a great pleasure to work in person with amazing people who share the same interest to the Polar Regions. In conjunction with the ASSW 2015 / ISAR-4 / ICARP III conference in Toyama, Japan, at the end of April 2015, APECS organized a workshop on "Goals of ICARP III – the future of Arctic research from the perspective of early career researchers". ICARP III aims to identify and coordinate the future direction of Arctic research. And as the early career researchers will be the ones shaping Arctic research in the future, it is important to invest in their training and provide providing opportunities and training and funding to prepare them for a successful career in Arctic research.

The beginning of the day with a talk on introduction to the ICARP III process by David Hik, former president of International Arctic Science Committee (IASC) and the chair of ICARP III, and talks on the results of the some of the ICARP III projects conducted by the Arctic in Rapid Transition initiative (ART) and the Permafrost Young Researchers Network (PYRN) as well as APECS was full of new information for most participants and gave the day a great start. Group discussion on goals for Arctic research and ICARP III from the perspective of early career researchers was interesting and inspirational, and opened up new ideas for recommendations on how to better support ECRs in the future. Early career scientists were particularly happy with the afternoon panel discussion: International Collaboration in Arctic Research. The major topics covered during the mentor panel were: How to initiate international collaborations? What are the main advantages of involving international collaborations? What are the main challenges when working in international collaborations especially for early career researchers? And what values are seen in international ECR networks, such as APECS and how to encourage graduate students to get involved in the activities of APECS or similar networks/initiatives? APECS has actively worked on career development internationally throughout its history, and it was great to see that also early career scientists in the panel were working with very strong international collaborations. Many thanks to the fantastic mentors and early career scientists who shared their experience and wisdom with us: Volker Rachold (International Arctic Science Committee, Germany), Gunhild (Ninis) Rosqvist (Stockholm University, Sweden), Yulia Zaika (Khibiny educational and scientific base of the Faculty of Geography M.V.Lomonosov Moscow State University, Russia), David Scott (Canadian Polar Commission, Canada), Atsuko Sugimoto (Hokkaido University, Japan) and Sandra Juutilainen (University of Oulu, Finland).

The workshop was a great success with the auditorium full of young scientists as well as interested senior researchers. It was especially great to see so many Japanese early career scientists in the workshop and to discuss about starting up a APECS Japan national committee. Thank you for all the speakers and panelists as well as for the organizing committee for their great support. The day was a big success! We look forward in working with you again in future.