One day ahead of the recent 2017 SCAR Biology Symposium, APECS organized an early career scientist workshop for conference participants (and anyone else interested). Lovely weather, sci-comm, fabulous guests, … read further for some impressions. 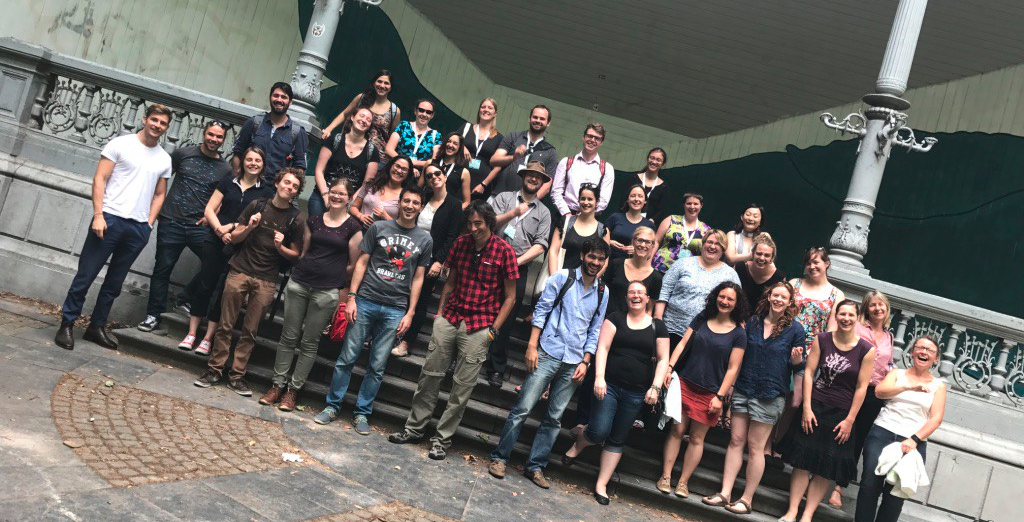 The conference, which brought >300 Antarctic scientists from all over the world together, was scheduled to start on Monday. For this workshop, 37 people (+4 speakers) met already on Sunday morning on KU Leuven premises. The main workshop theme was “communicating with a non-scientific audience”. After getting organized, we jumped right in with José Xavier, scientist in Portugal and England, explaining what science communication is and why it is important. Siska Waelkens, working for the Faculty of Science of KU Leuven, then talked about the bridge that scientists need to build between themselves and others to facilitate mutual understanding. We continued with a coffee break (also very important for communication…). Stéphanie Brabant from France TV subsequently showed footage recorded during the recent Antarctic Circumnavigation Expedition. She showed both good and less good examples of live interviews, outlining aspects that are critical to keep in mind when being interviewed as a scientist. Lastly, we switched topics with Grant Humphries (from http://blackbawks.net/) up next, talking about scientific data management – another crucial issue for basically any scientist. 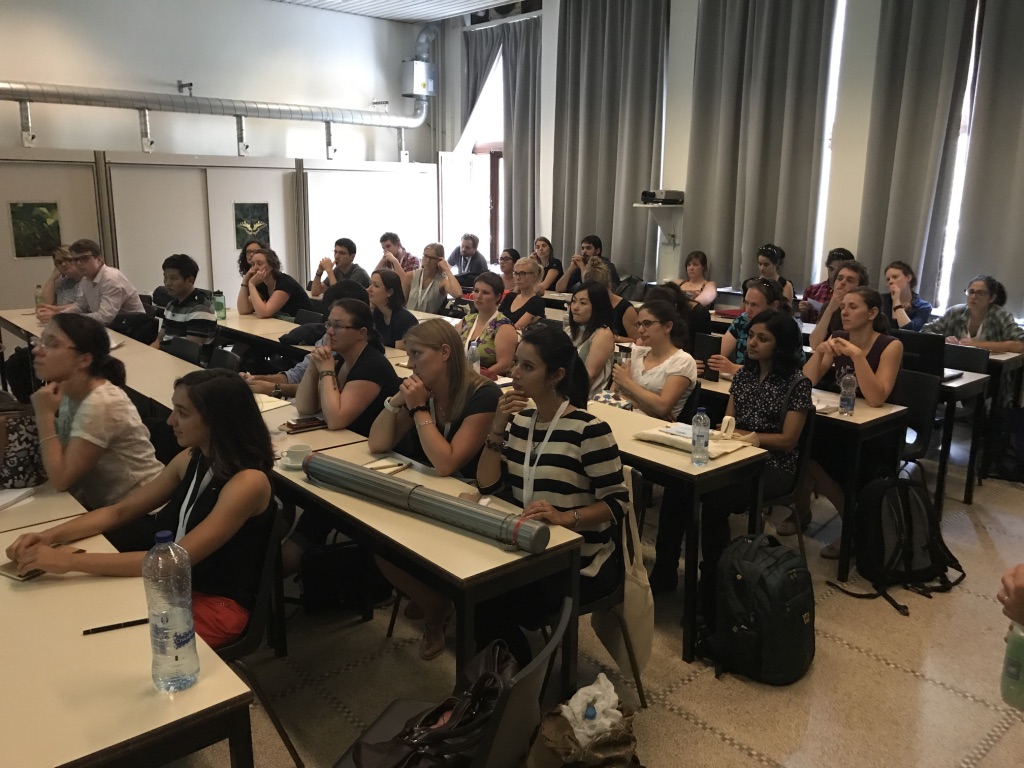 Leuven spoiled us with perfect weather, so lunch was quickly relocated to the park just outside the building. In the afternoon we split up into two working groups: delving deeper into writing for non scientific audiences (for example school kids) and giving an interview with journalists. We briefly re-gathered, exchanged experiences and enjoyed another coffee break, before again splitting up for two parallel breakout sessions. This time one group worked with Grant through some examples of sharing code and/or data with github (an extremely useful tool, for those that don’t know it). In the other group we practised giving “lightning presentations” – in this case short two minute presentation without supporting slides. Not an easy task at all, so worthwhile practicing! After this long day, we met once more to briefly tell each other what we learned and saying our goodbyes (although many met shortly after again at the conference icebreaker). It was a great day, I’d say! Many thanks to our supporters (AntEco & SCADM, as well as LBEG as host), speakers, and of course also the participants! 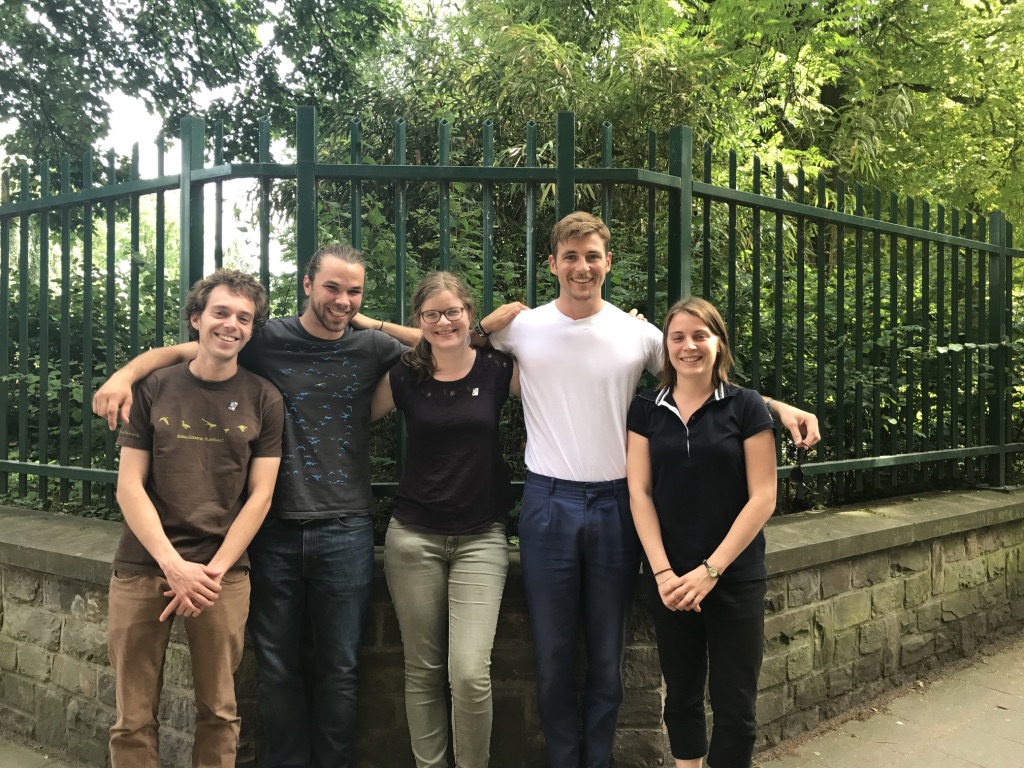