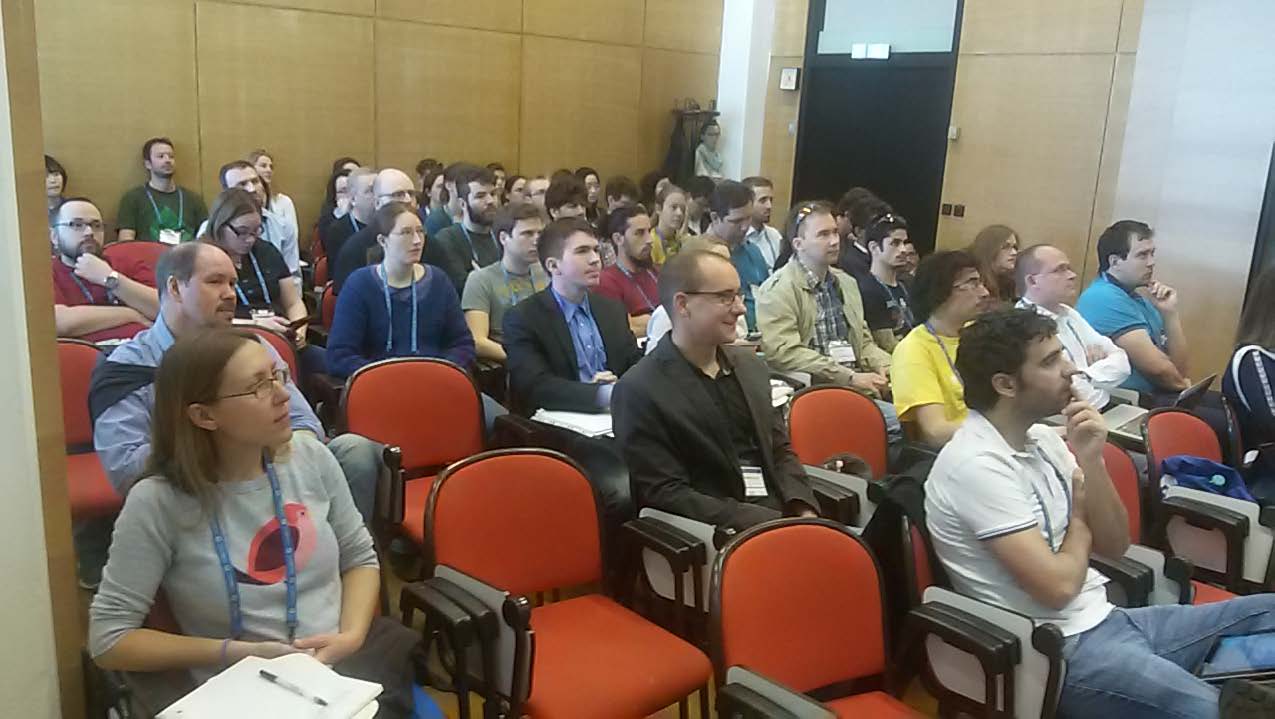 The Permafrost Young Research Network (PYRN) and the Association of Polar Early Career Scientists (APECS) organized a short course entitled "The future of permafrost in a climatechanging world" on the 15th April in Vienna (Austria) during the European Geosciences Union (EGU) General Assembly 2015. The course was hosted by the Soil System Sciences (SSS) division of the EGU and was open for Bachelor, Master, PhD students and postdocs. The purpose was to revise recent research that concerns permafrost in a changing climate: a) Equipping young researchers with a multidisciplinary understanding of the role of permafrost in the climate system; b) Strengthening international collaboration of early career researchers, and c) Enabling the participants to put their research into a larger context.

Approximately 100 young researchers attended the short course, showing an increase of attendance compared to the previous year, when 60 - 70 participants joined the event. It should be mentioned that the organizers Marc Oliva and Alexandre Trindade were awarded as the best organizers of a workshop organized within the SSS division in 2014. These goals were fulfilled through a series of presentations and discussions, interactions with peers and top level permafrost researchers, and reference materials prepared for the workshop. 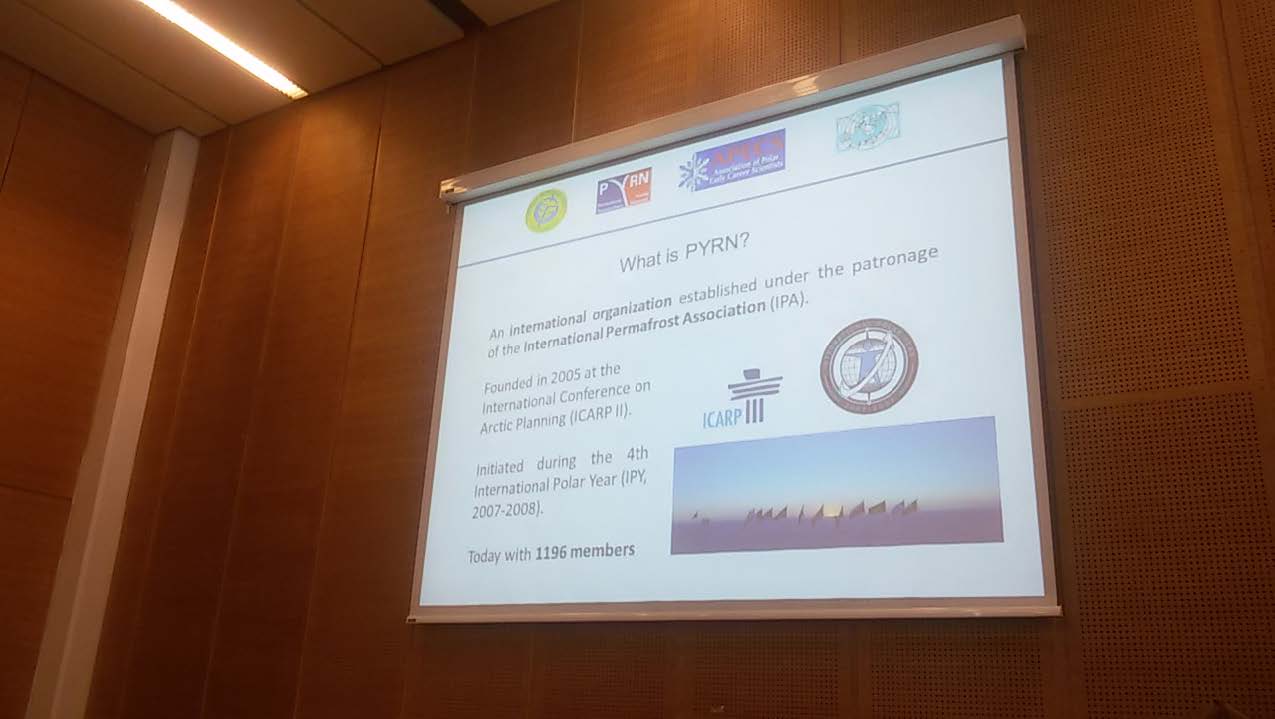 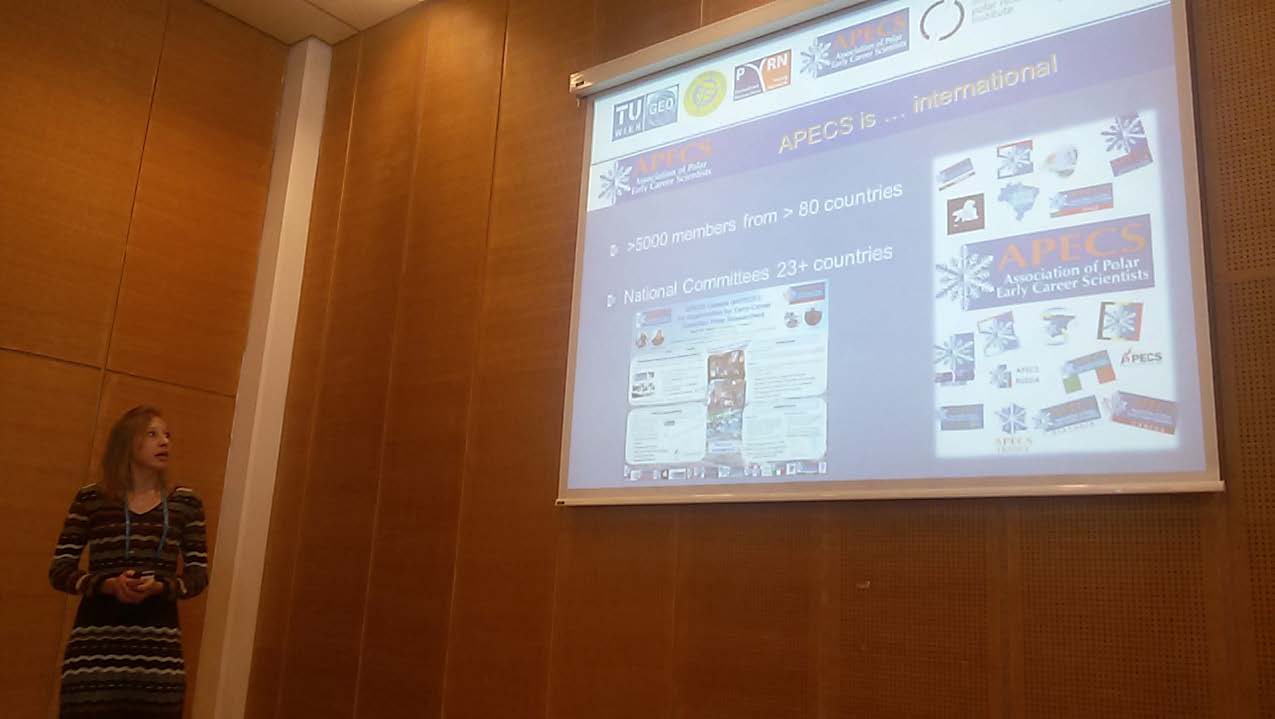 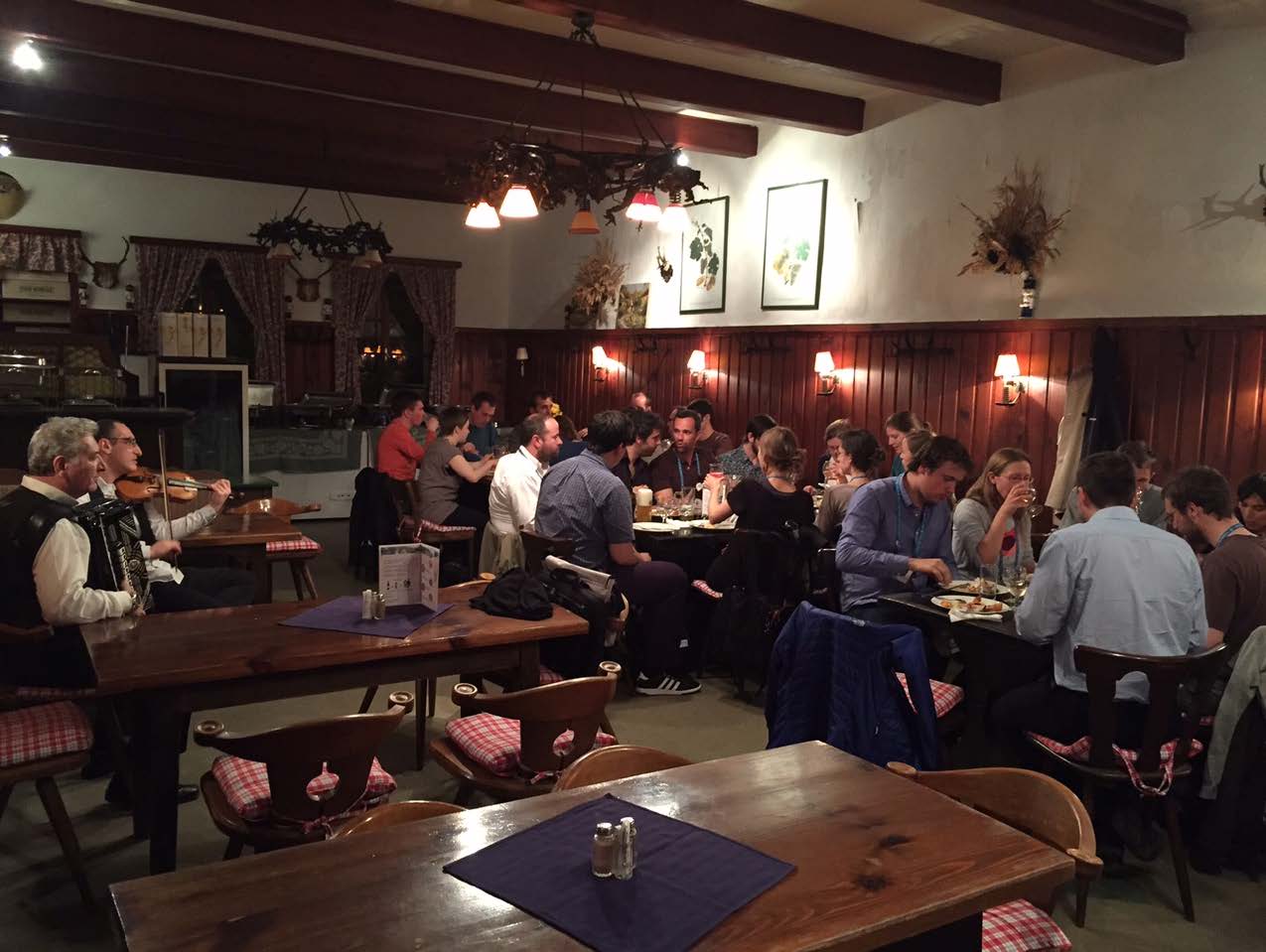 To celebrate the 10th anniversary of PYRN and the 1st year anniversary of APECS Austria, a Social Event was held in the evening in a traditional Austrian tavern, next to
the vineyards in the outskirts of Vienna. All workshop participants were invited for a traditional buffet.

The financial support was kindly provided by the International Permafrost Association (IPA) and the Association of Polar Early Career Scientists (APECS).