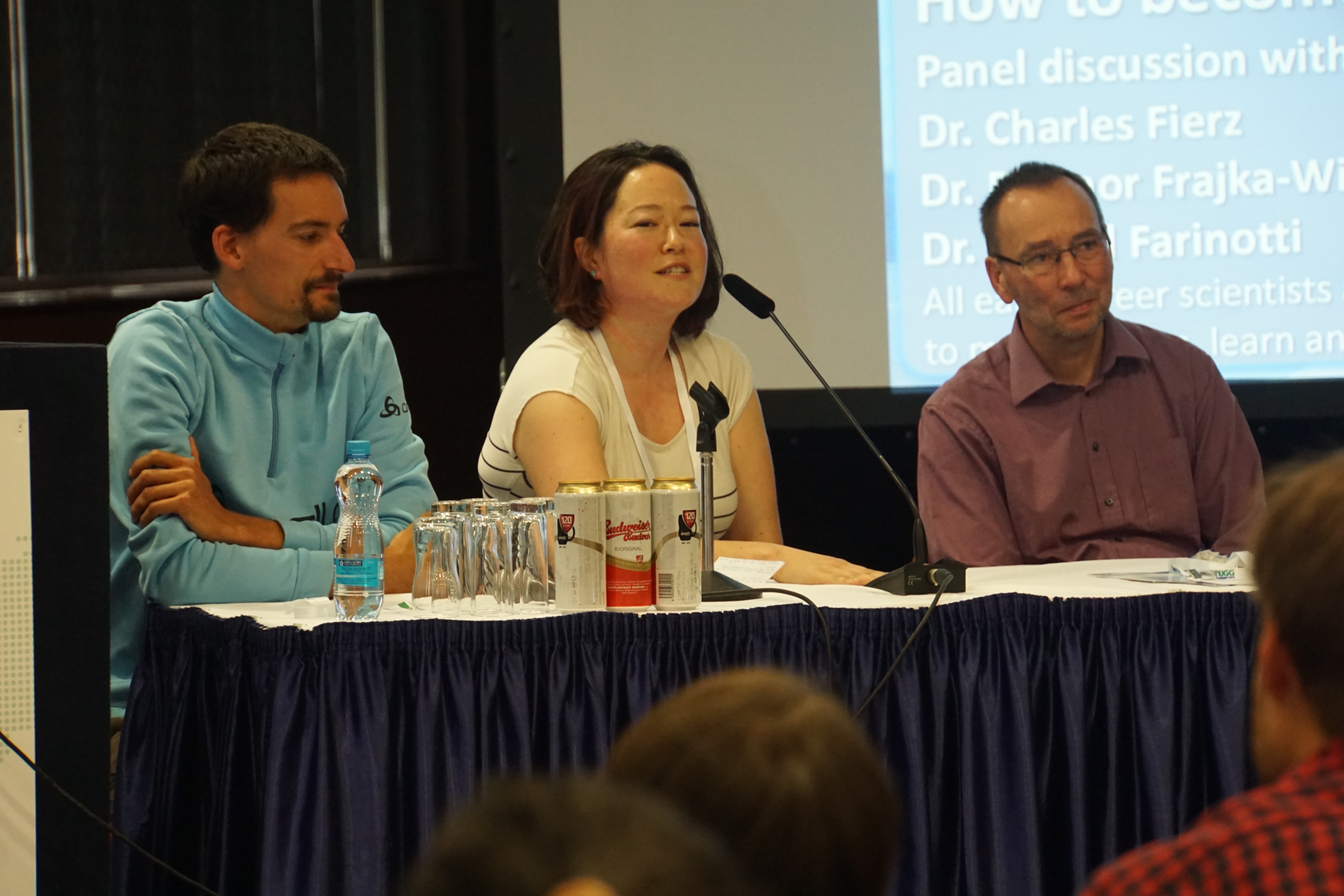 An APECS panel discussion had been successfully organized (Saturday, 27.6.2015) at the IUGG held in Prague (CZ). Dr. Charles Fierz, Dr. Eleanor Frajka-Williams and Dr. Daniel Farinotti, as speaker provided, interested young scientist (~80 participants), exciting insights in their professional life as scientist. The speakers with different scientific background (glaciology and oceanography) described their experiences during their career within detail and a lot of excitement. An active discussion with the audience developed and covered a broad range of challenging questions, where speakers not always found a consensus, but described their opinions. Most questions touched on the scientific career and the personal development of young scientist to become an independent researcher. (How important are publications? How to apply for a positions? How to change the scientific field? How to raise funding?) Questions also covered topics about work-life balance and how to bring family and scientific career together. After 90 minutes of active discussions and interesting side stories this event came to an end, but discussion and networking continued in a pub close to venue until late. All attendees provided a general positive feedback and agreed that this was a great opportunity to discuss, network and a successful event in general. 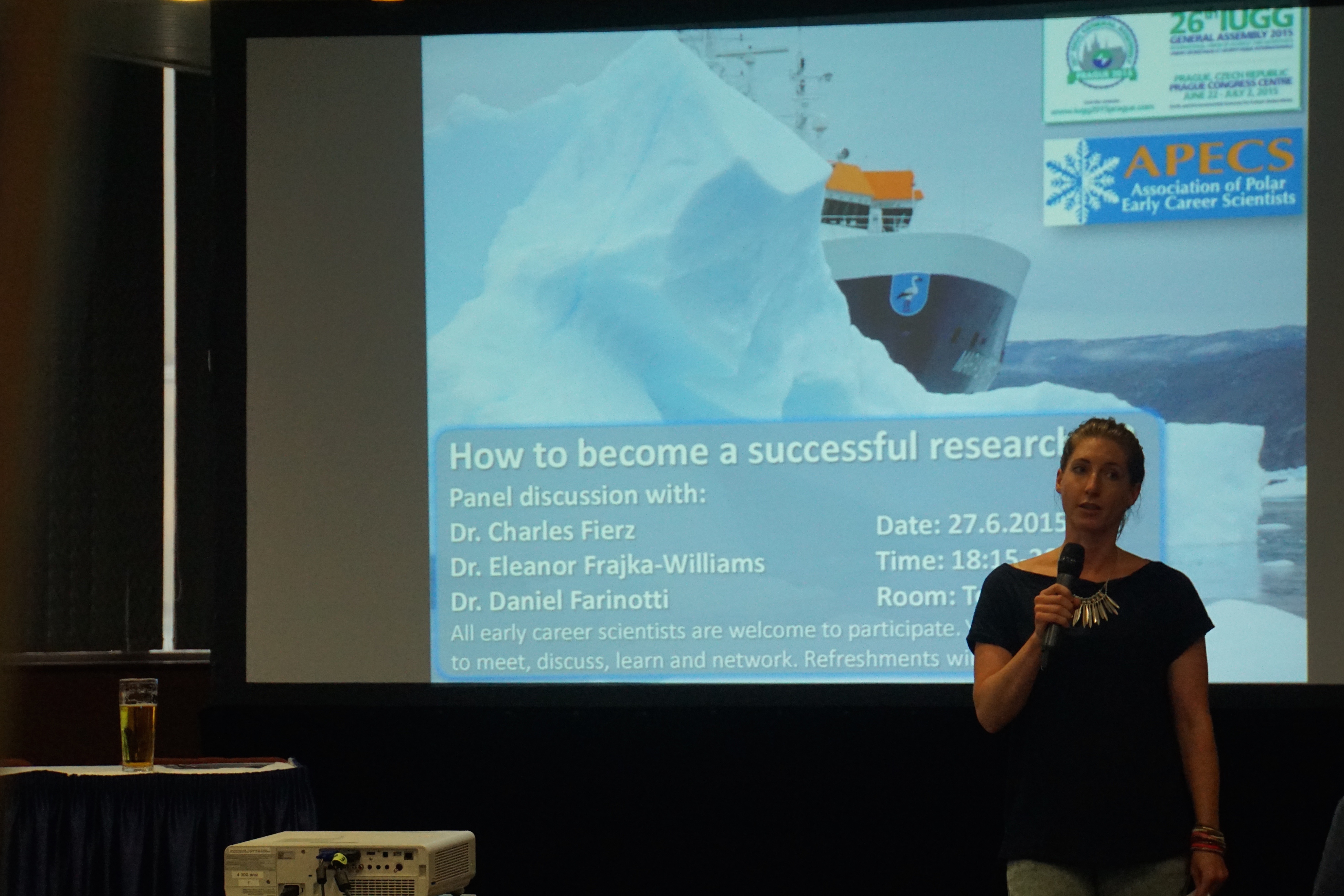 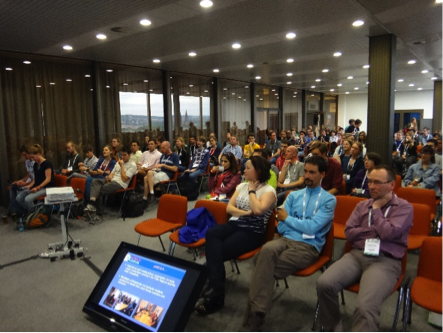 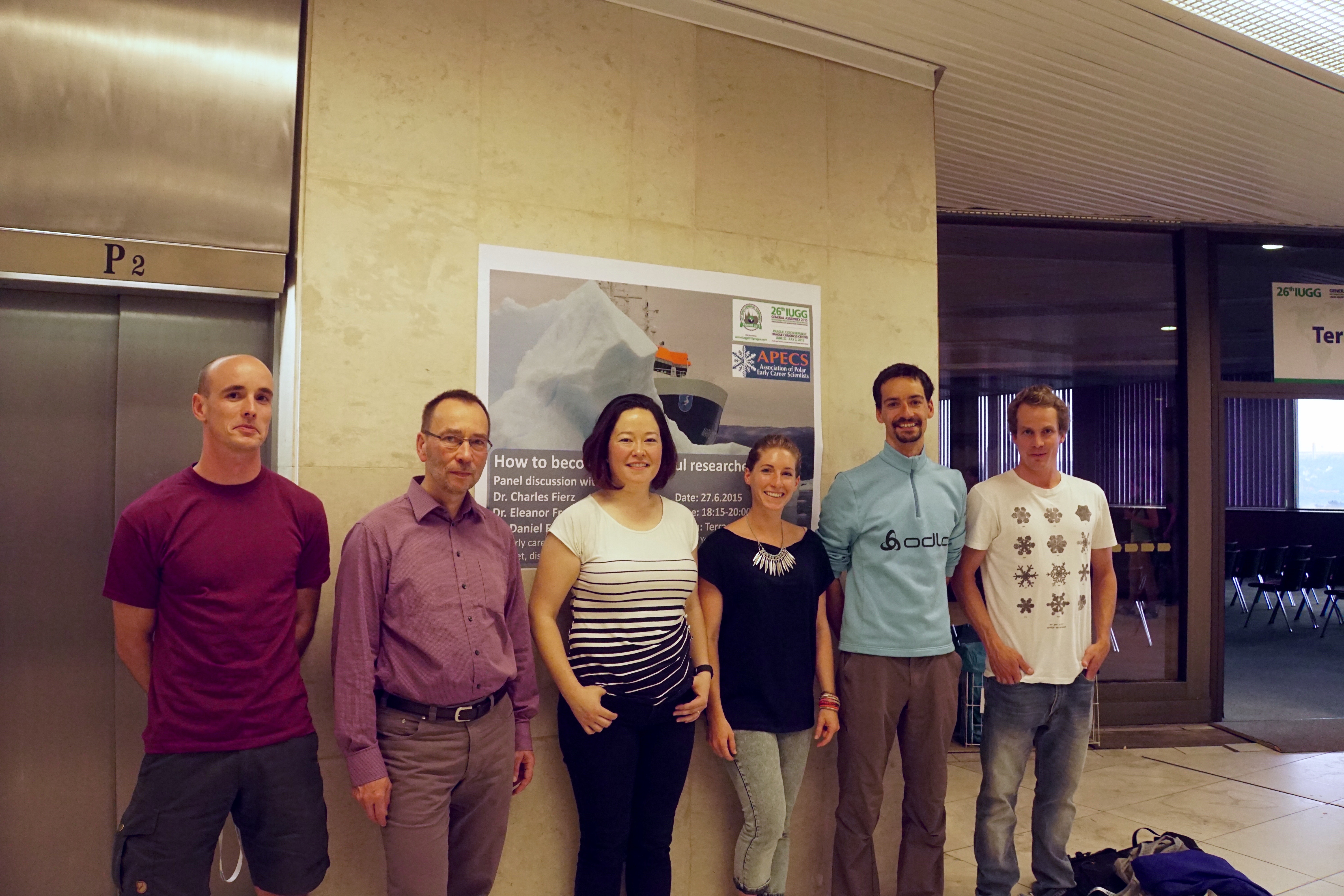