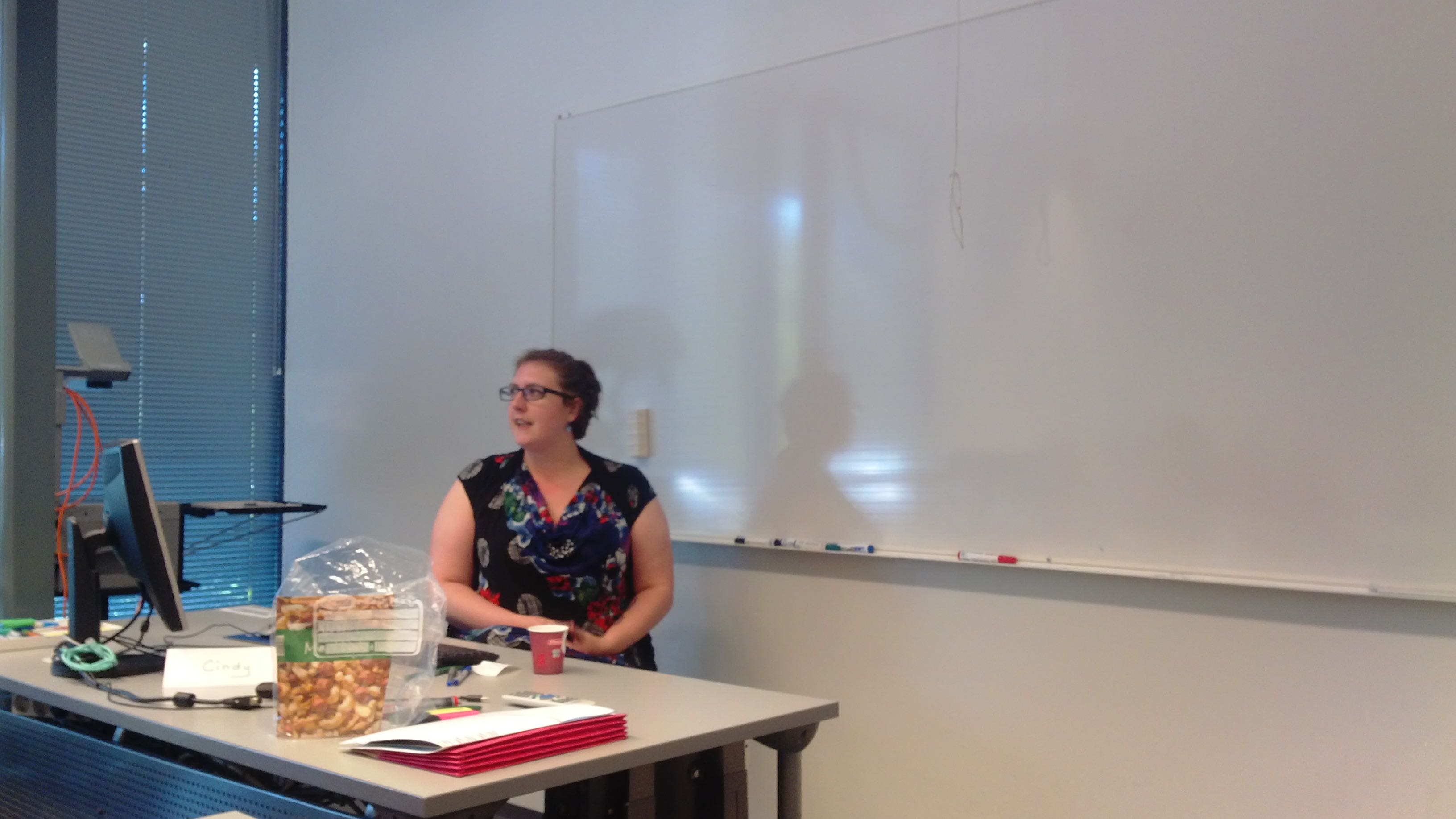 The16th International Congress on Circumpolar Health arranged a pre-congress Summer School for advanced Masters and PhD students from the various Arctic countries.
The School took place from June 6 to June 8, 2015 in Finnish Oulu, and was designed to provide students with the tools to effectively work with northern communities within their research and also gain a greater understanding of current issues in the North. It included two courses, “Community Based Participatory Research Principles and Practices in the North”, and “Healthy populations in the Arctic” that used case studies, individual and group work, lectures, breakout sessions, and moderated panel discussion as teaching methods.

Ideas were exchanged not only during the intensive scientific sessions, but also at the vibrant social program. APECS Social Event was considered a success, where students enjoyed traditional Finnish sauna, the cost for which had been covered, courtesy of APECS. In connection to this, Julie Bull (Executive Director, Toronto Aboriginal Support Services Council) made the general Introduction of APECS and invited early-career researchers to take advantage of becoming APECS members.