Thank you for all the great submissions to the APECS International Polar Week Photo Contest 2016! After all the votes are in, we are happy to announce the three winners:

Photo was take at East Rathong Glacier, West Sikkim District, Sikkim, India on 25th June 2013. We had gone to support a local government institution start their monitoring of the glacier. Unfortunately, the equipment required was not available with them and we got to know only once we reached the base camp. So the couple of us who had to climb up to 5100 masl had to use cotton rope for make shift "crampons". It helped to get some traction and the best part was we had to use our umbrellas as ice axes. It seems funny now but it wasn't then. 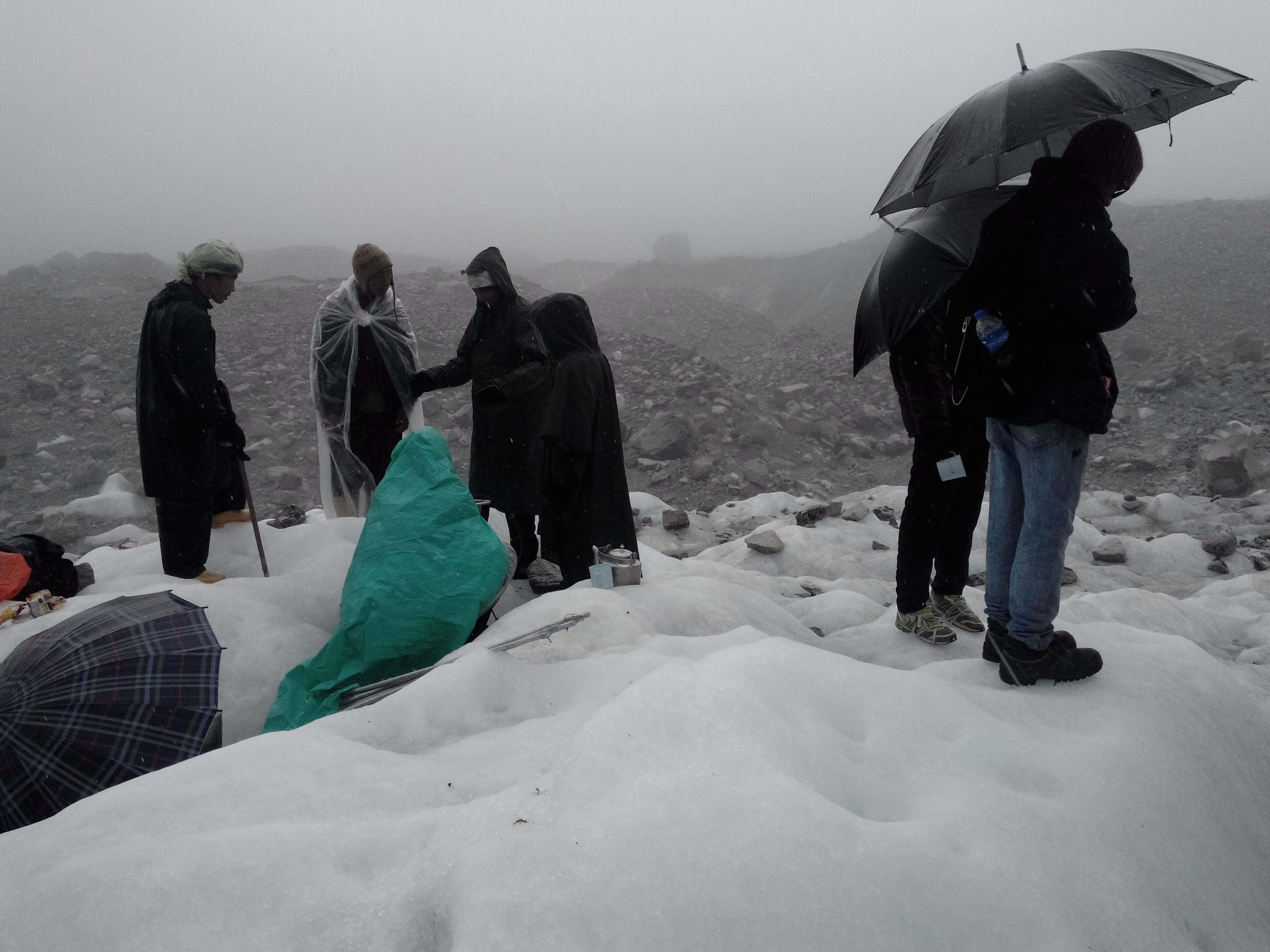 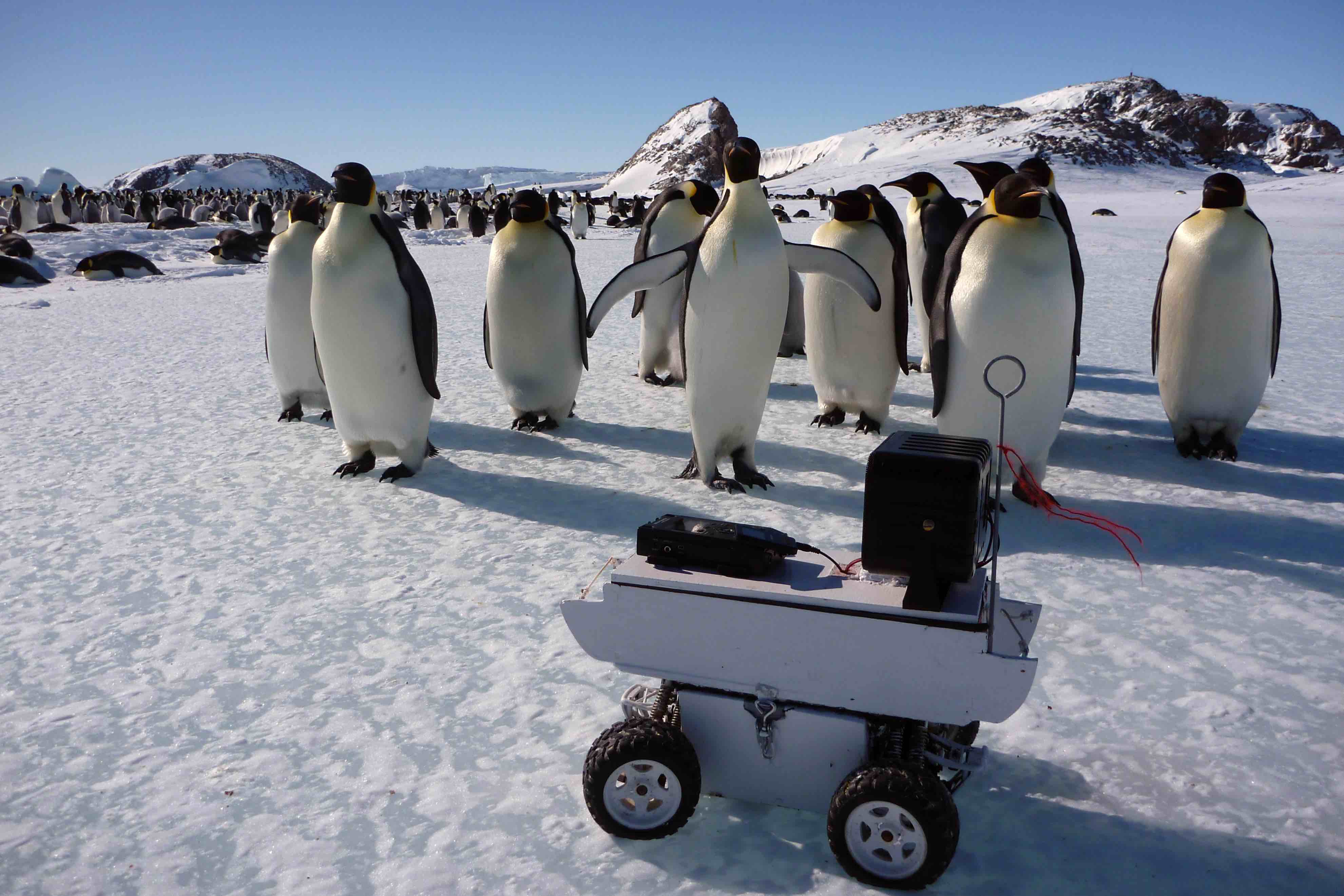