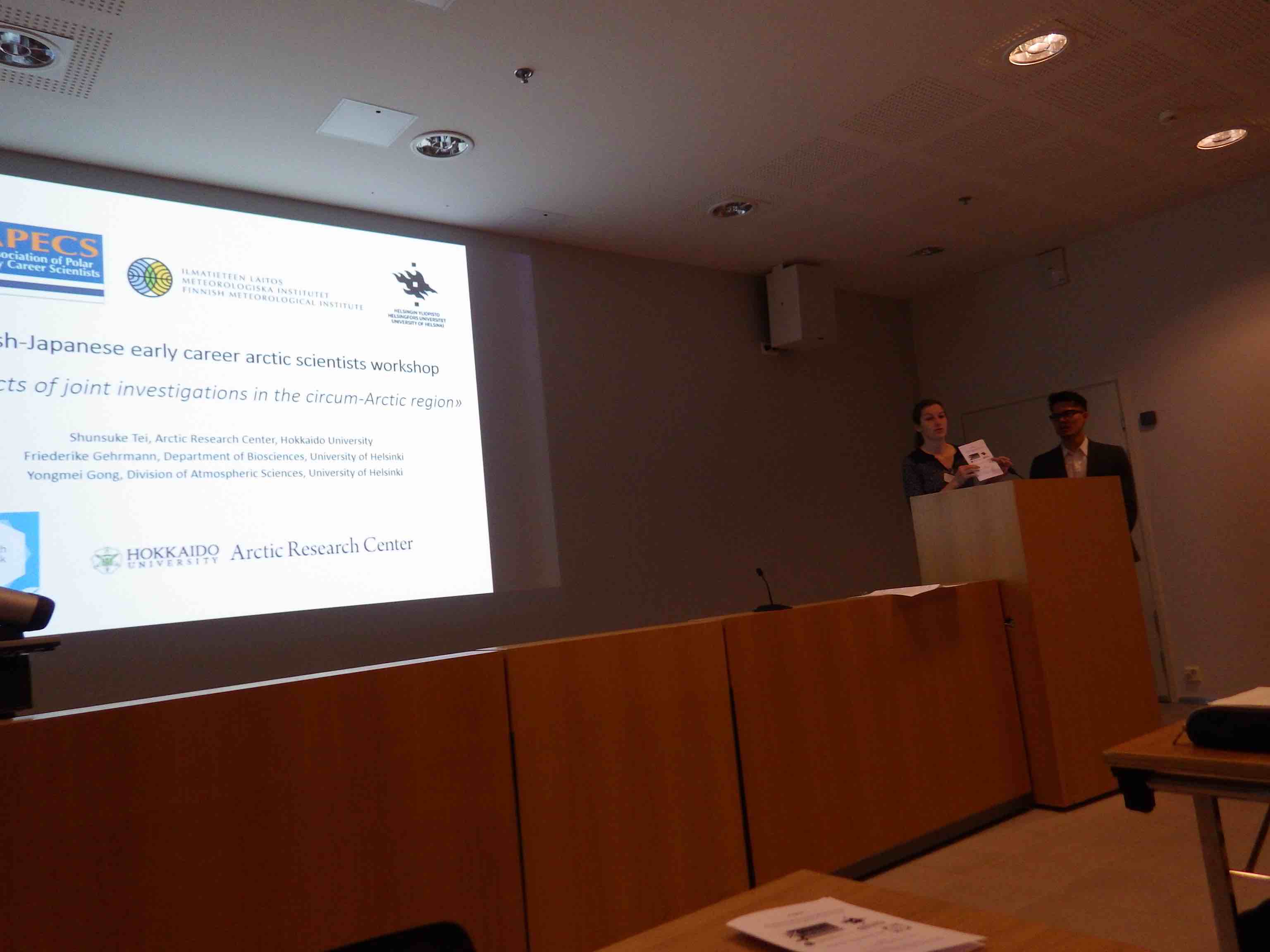 APECS Japan and Finland welcomed early career polar researchers in Helsinki on October 17th 2016 for a workshop on sharing research projects, career advice and future connections. The meeting kicked off with presentations from four Japanese early career scientists about their current research projects. The Japanese guests came from Hokkaido and Tohoku University and their research topics covered terrestrial, marine and social sciences. In the second and third session, early career researchers from several departments at the University of Helsinki (UoH) talked about their research also covering many interesting areas. The audience included other staff and students from UoH who always had some interesting questions following the talks.

In the afternoon, Associate Professor Marius Jonassen from the University Centre in Svalbard (UNIS) talked about his research projects in meteorology and led over to sharing his own experiences transitioning from his PhD into the position of Associate Professor at UNIS. After hearing about career opportunities on Svalbard, Yasushi Fukamachi and Matti Leppäranta continued talking about inspiring research projects and sharing useful career advice. The focus was on the importance of gathering international experiences and creating networks with other researchers. Our workshop was just the right opportunity for that!
After that, Eero Rinne concluded the career session by some inspiring words about “surviving the European academia”. The informal talk brought up many comments and questions from young researchers about their thoughts on succeeding as a young scientist.

Lastly, the participants of the event discussed possibilities for continuing the connection in the future. Among these were research exchange visits and future workshops together.

Overall, the meeting was a success and we received positive feedback from the audience. 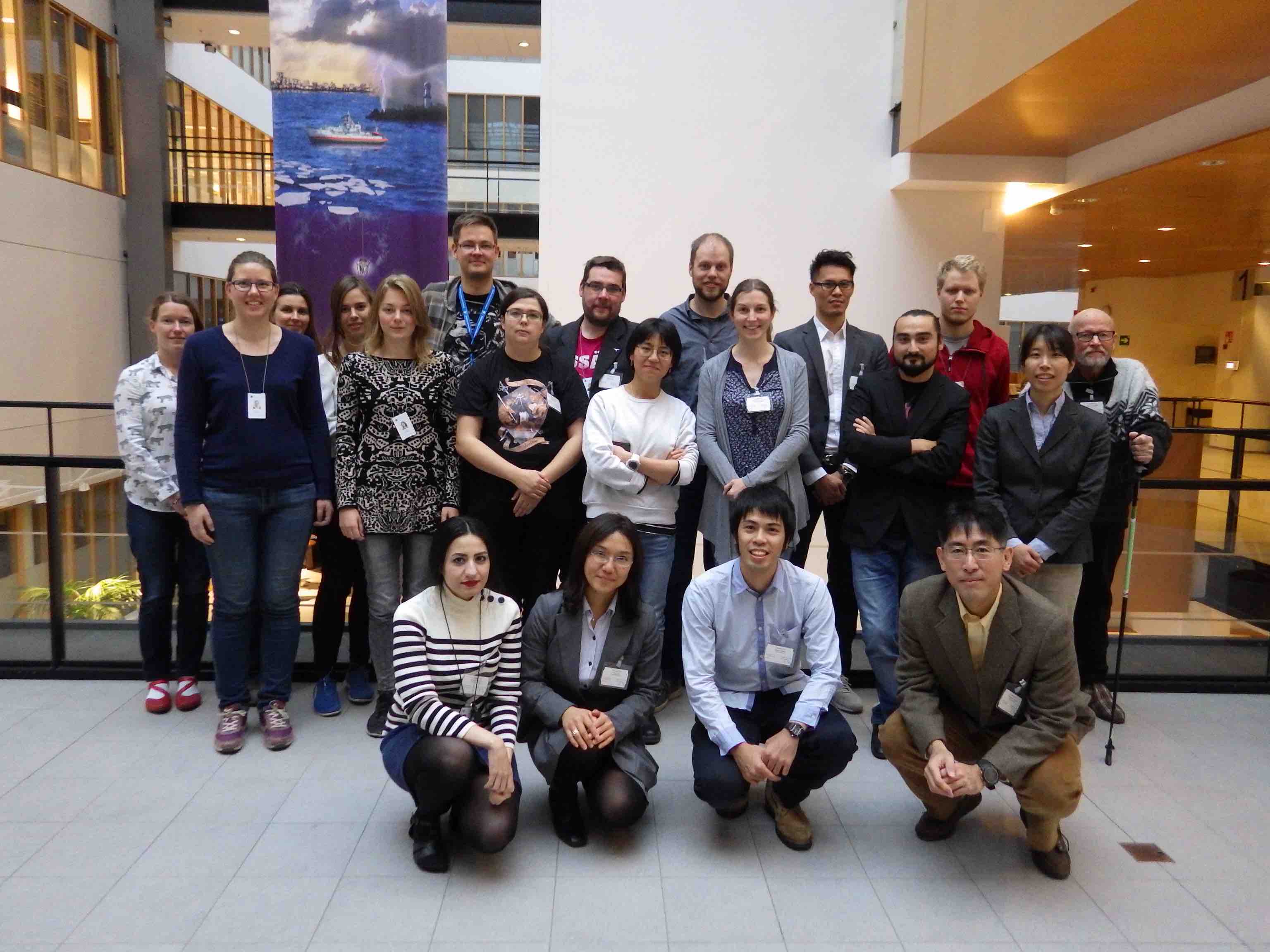