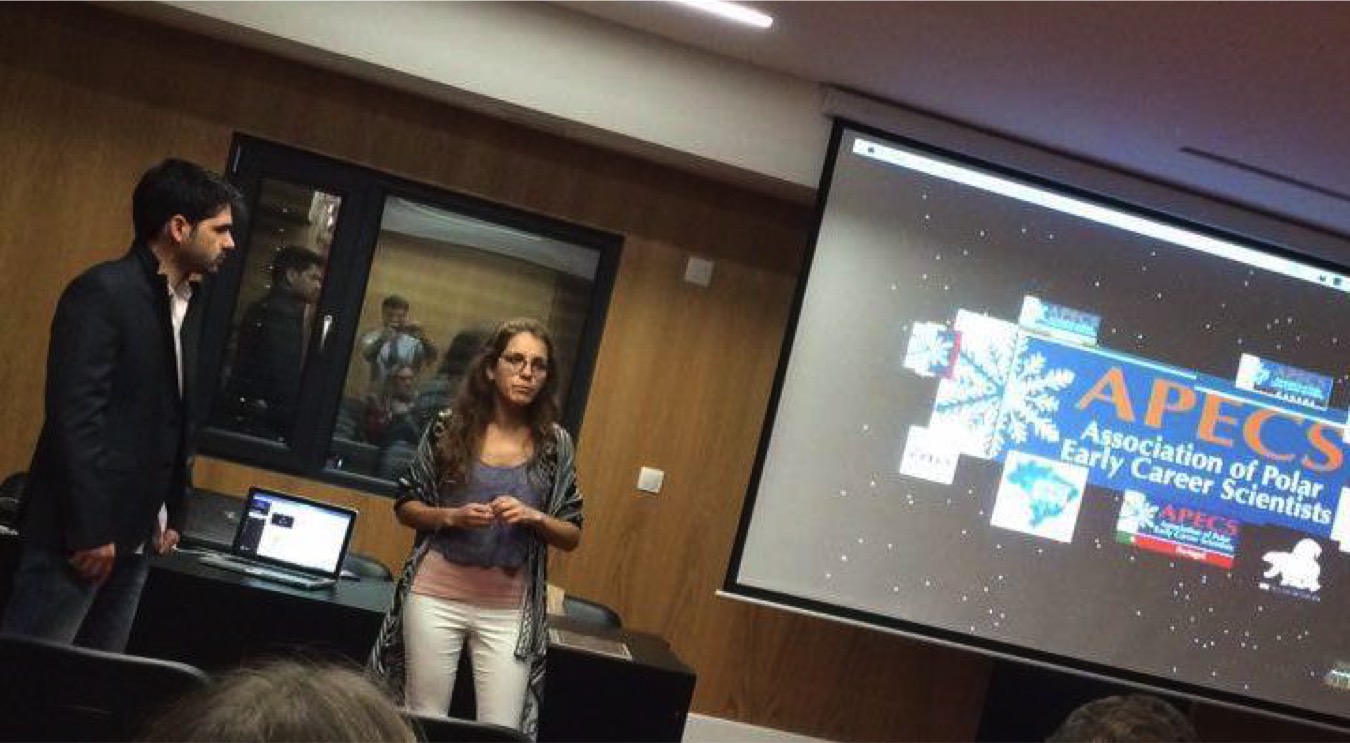 The VII Workshop of Career Development of APECS Portugal took place on October 26th in Lisbon, under theme “POLAR QUESTS – Policymaking: Science strikes back”. This year the aim of the workshop focused on policymaking and science in the polar regions.

The morning session focused on talks regarding science and policy in Arctic and the Antarctic regions, by José Xavier (British Antarctic Survey) and João Canário (Arctic), after a broader approach to both regions by Renuka Badhe (European Polar Board). The after session starter with tips and hints from Ariel Brunner (Birdlife International), followed by practical exercise and a... jedi jam session! Renuka Badhe from European Polar Board Renuka is presenting the work of European Polar Board work in merging science, communities and policymakers... and gave the amazing example of "Aliens in Antarctica" as a successful case of how policymaking and science cooperated together. 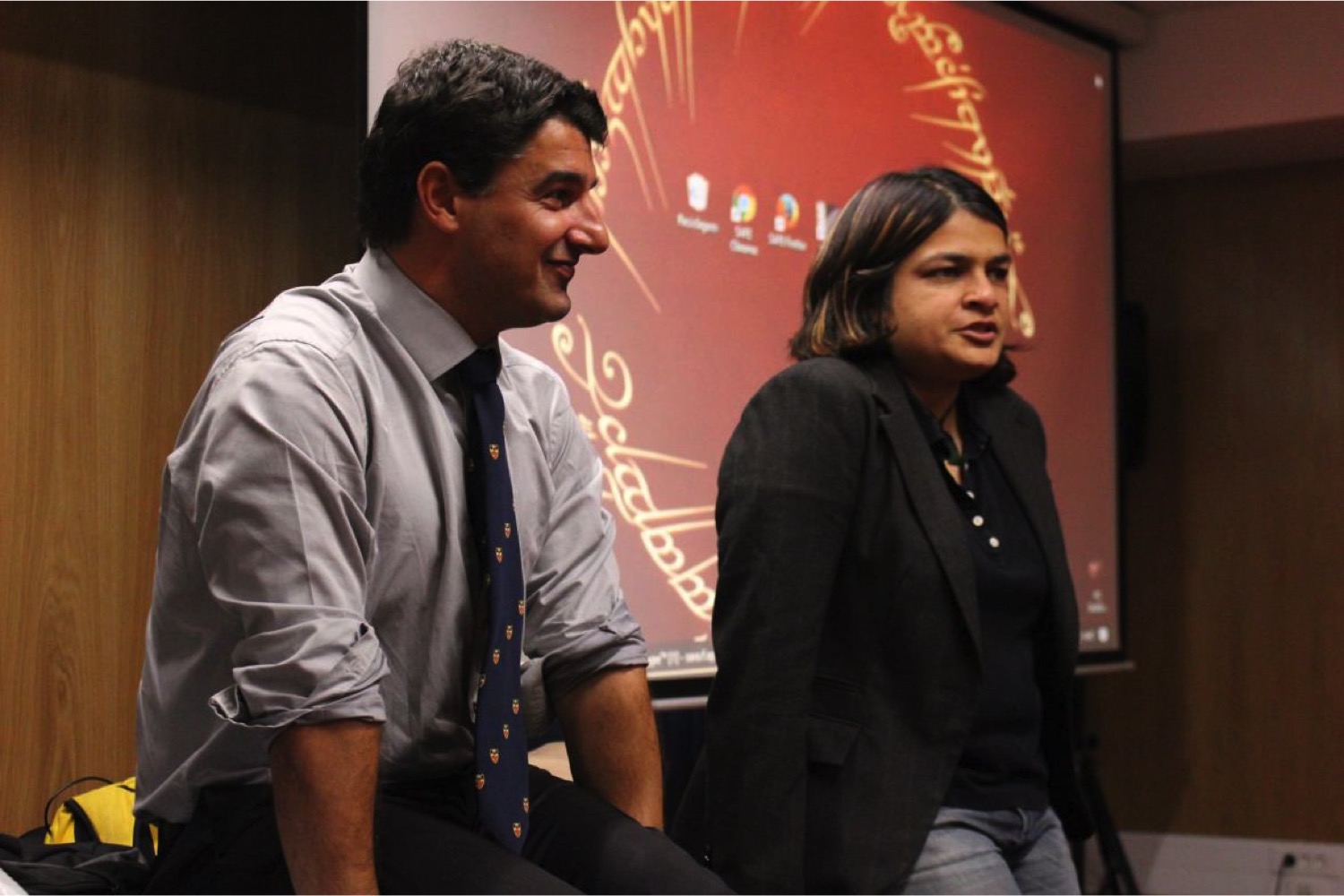 Jose Carlos Caetano Xavier unfolding the progresses in policy and science collaboration since the early beginning of explorations in #Antarctica. Great explanations of the background that lead to the creation of the Antarctic Treaty.

João Canario our "bi" polar scientist is explaining how did he engaged with both polar regions, and his important role at one of the major International Arctic Science Committee IASC 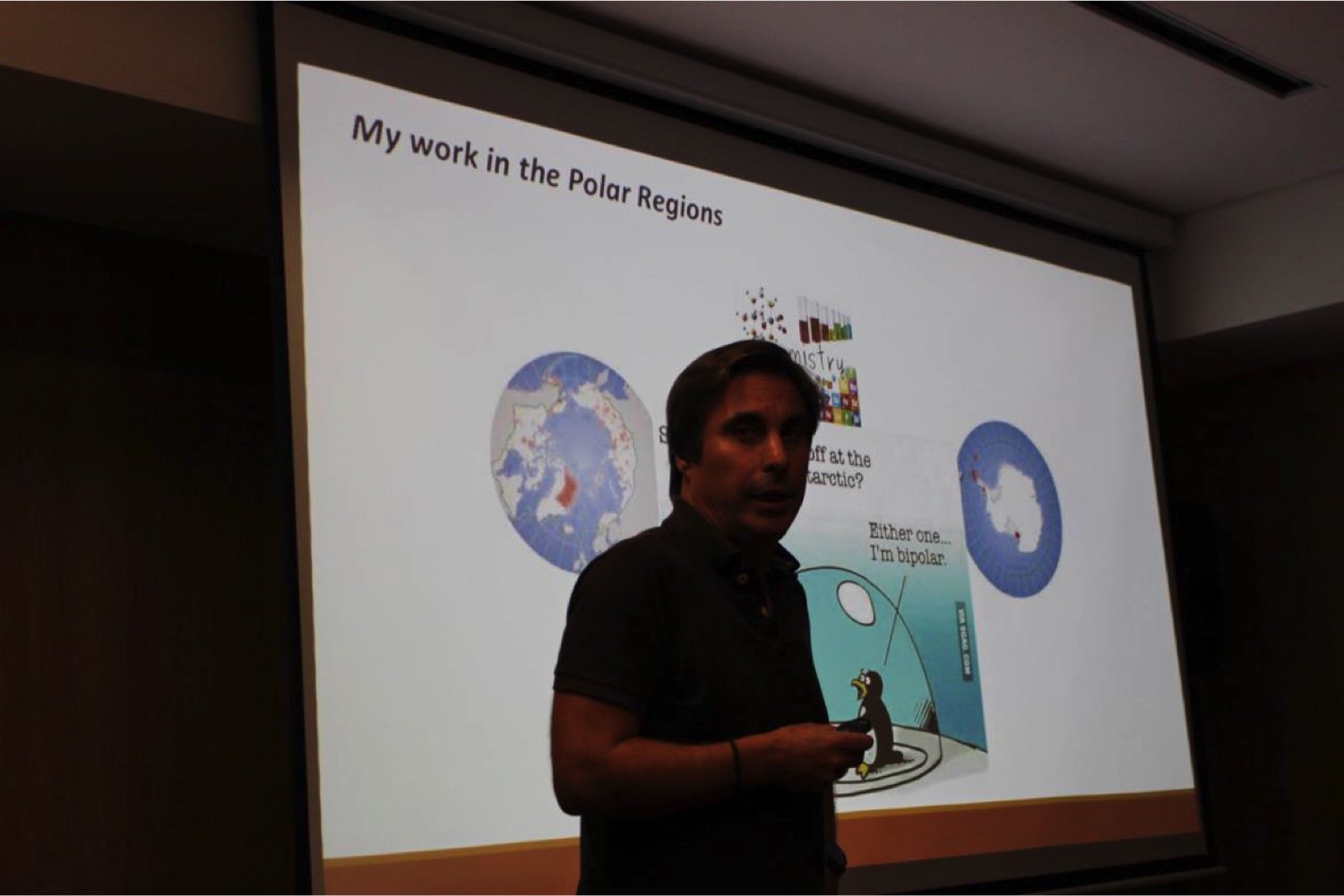 João Canário and Jose Carlos Caetano Xavier showing how two similar regions are yet so different in terms of policymaking, geopolitics and how science can operate there. Both regions have different approaches, different political organizations and scientific committees - yet both demand a thigh collaboration and public engagement!

Ariel Brunner from Birdlife International and currently based in Brussels, gave valuable tips and lifehacks solutions in regards to communicate science for policymakers. The participants engaged afterwards in a small debate.

After the speech from Ariel Brunner and using his tips, we went for a Practical exercice! Our participants were trying to convince our "policymakers" - brought exclusively by José Carlos Caetano Xavier and Renuka Badhe excelent - and funny roleplaying, on how they science is meaningful and should be funded.