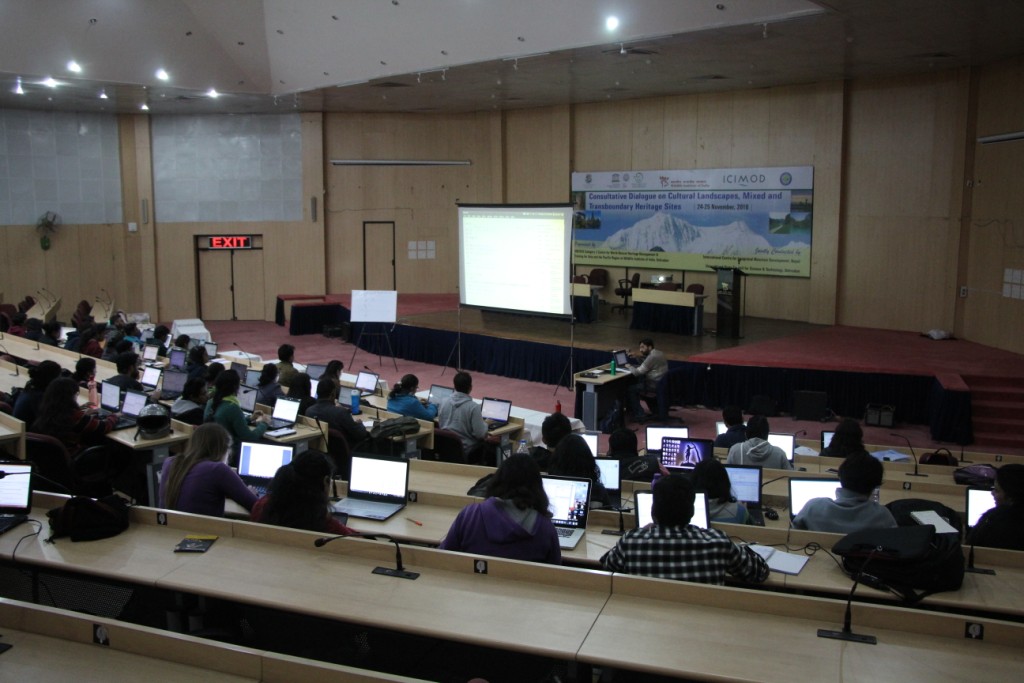 Indian Polar Research Network (APECS-India) collaborated with Wildlife Institute of India-ENVIS centre on Wildlife & Protected Areas to celebrate the Antarctica Day by hosting ICECAPS 2016 (Improving Communication Effectiveness and Capacity Addition in Polar Science), a science communication workshop for early career researchers and graduate students. The workshop was attended by about 50 masters and PhD students from biology, geology, and environmental science disciplines. The theme of the workshop was providing orientation to the young minds towards a successful career in Polar Science and to equip them with key communication skills. Sessions on Climate change and Protected Area network in Himalayas, Trans-boundary biodiversity conservation and Antarctic treaty system with a focus on Madrid protocol were conducted to utilize this platform for outreach activities. These sessions also underlined the challenges faced by biodiversity conservation efforts in the Polar Regions and the need for sustained scientific data collection and publishing in achieving these goals.

First day into the workshop, the participants were introduced to the importance of communication in the day to day life of a researcher. The participants were given tips on writing emails to a potential research supervisor or an adviser, creating professional resumes and developing networking skills during professional gatherings. Participants were also exposed to effective presentation skills that would help them in getting noticed in a science conference. Interactive hands-on sessions on identifying appropriate funding agency, grant writing process and the process of developing a research proposal were conducted. Lastly, the participants were introduced to the document preparation system Latex for creating large documents with basic hands-on practice. 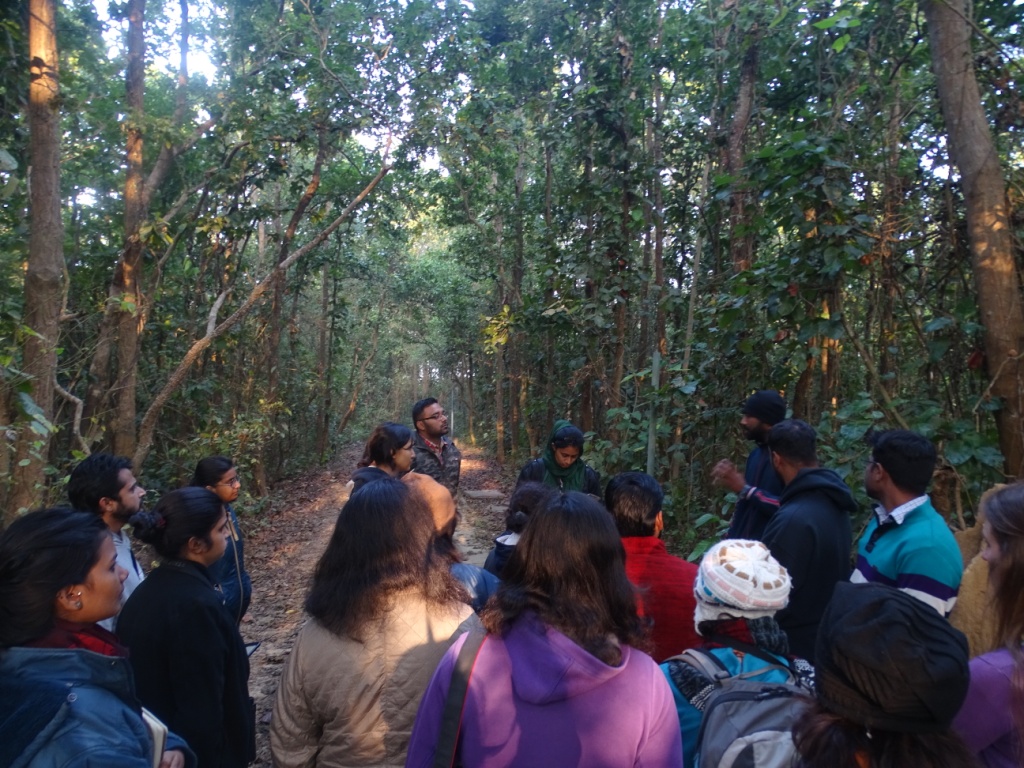 Day two of the workshop was initiated with a field session on the plants of the Himalayan foothill campus of Wildlife Institute of India. Participants were taken around the nature trail to learn about the adaptive features of the plants and were also brought in close encounter with migratory and resident species of the campus. Later, an exhaustive session on the open source software R was conducted to initiate them into the world of ecological analysis. This session familiarized participants with basic working and simple statistical analyses with R. In the end, students were taught the concepts of effective sampling design, choosing variables in a study, determining the sample sizes, and experimental vs. mensurative approach.

Sixty percent of the applicants of the workshop were M.Sc. students, 27.5 % were PhD students while the rest were early career researchers with less than 5 years to complete their PhDs. Around 60% of the students were already working in the Polar Regions and the rest intending to do so in their future career. The toughest job in this workshop, with students from different disciplines and academic backgrounds, was to invoke the interest of participants to communicate. We played Polar Bingo in the beginning of the workshop to break the ice between the students and generate an interest in the workshop topics. Our team of resource persons also interacted continuously with them between the sessions. Feedback from the participants was encouraging as almost 93% termed it “very useful” for their research career. Participants responded to include popular science writing in the future workshops while giving A-rating to sessions on R program, Grant writing and improving presentation skills.