Thank you for all the great submissions to the APECS International Polar Week Photo Contest 2017! After all the votes are in, we are happy to announce the three winners:

This is an expression of the hard work that Polarstern crew does daily on-board. The scientific team want to thank all of them because their work is essential for our investigation. The photo was taken on board of the german icebreaker Polarstern in the Weddell Sea during the expedition ANT XXIX/9 in January 2014. 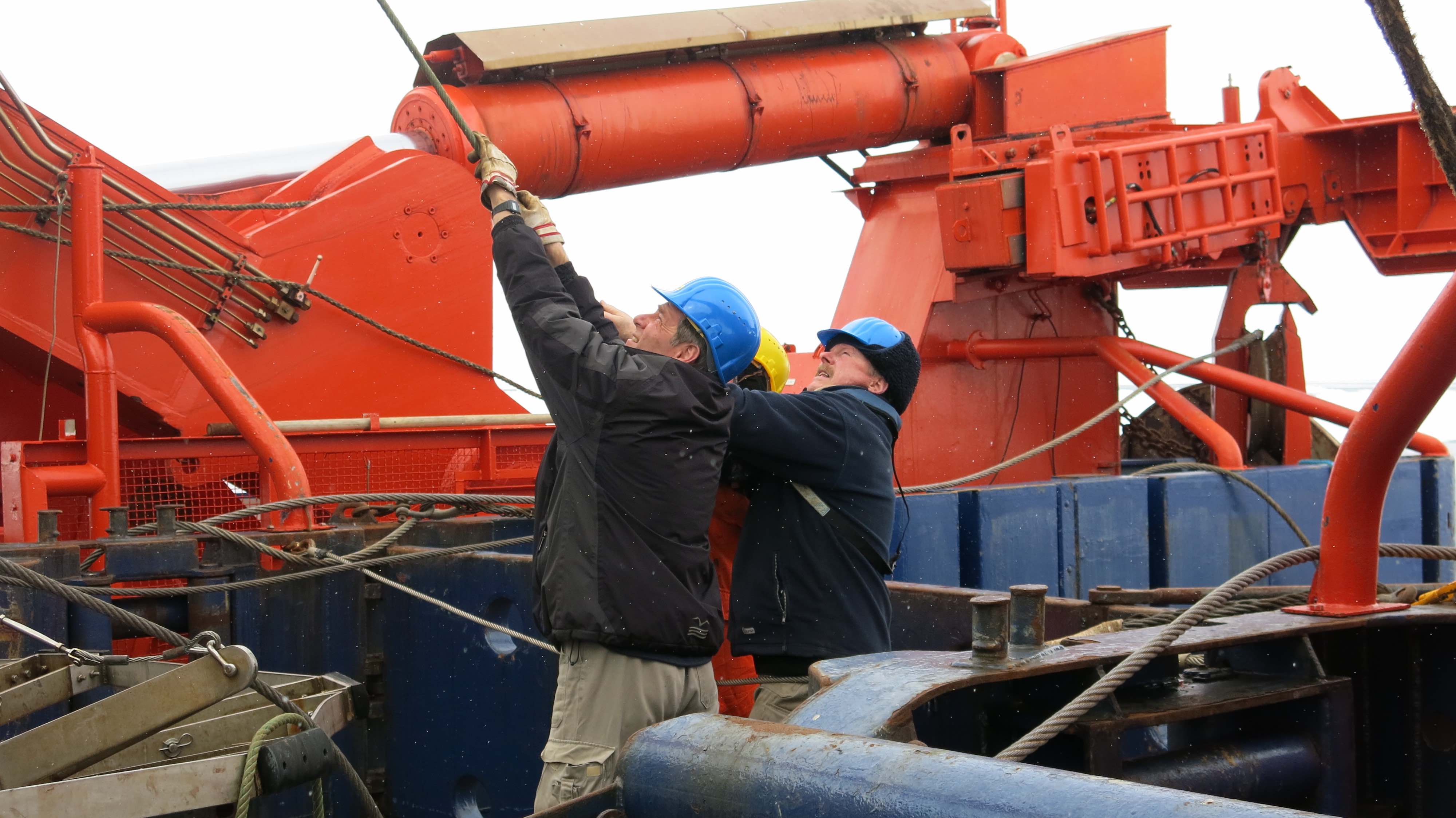 'A tune for Adelia', the sound of a violin in the cold silence of Antarctica was enigmatic to the Adelie penguin. January 2015 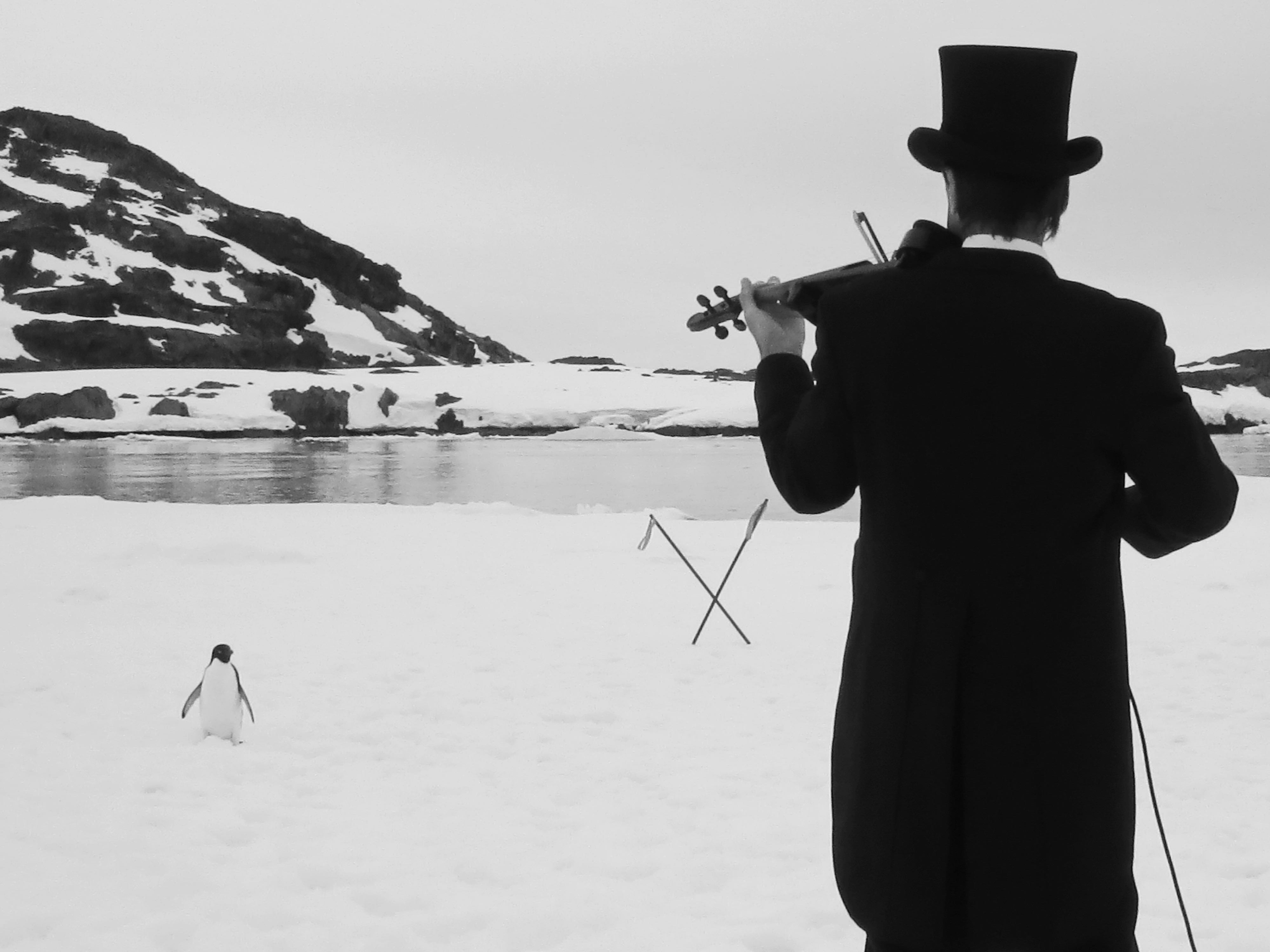 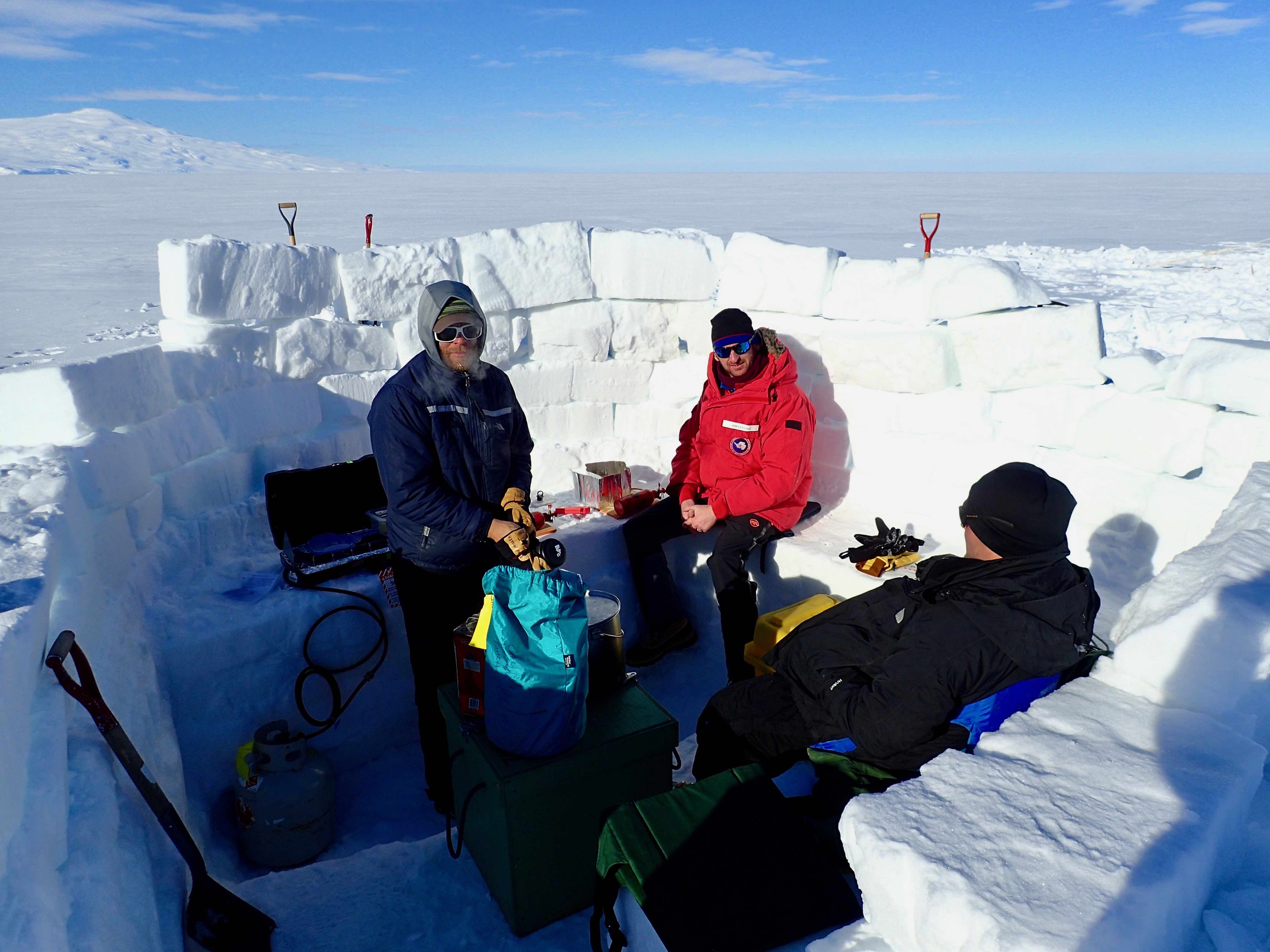