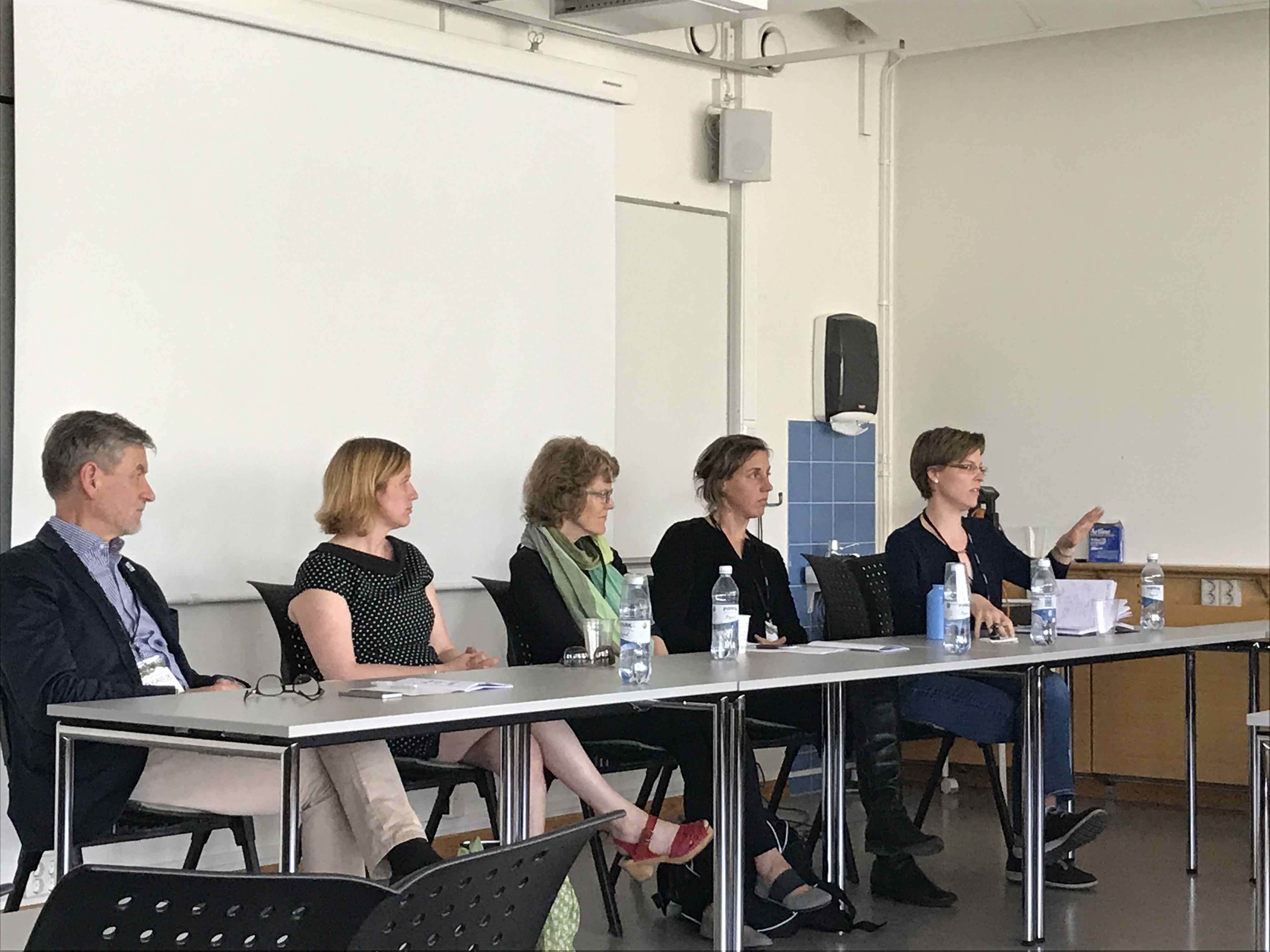 When the panelists shared their experiences in the first part of the session, their accounts offered a glimpse of the diverse paths that professional careers may take. Supposedly ‘messy’ career paths outnumbered the ‘standard career’, and it became clear that academia is by far not the ‘last stop’ for Arctic Social Scientists. Asked about a skill they would not put on their CV, one panelist revealed that some of your crucial career skill may come out where you least expect them: “I love to rinse the sewage drain in the kitchen. I like to take away the hinder and clear the way – and that fits, I work as a manager.” 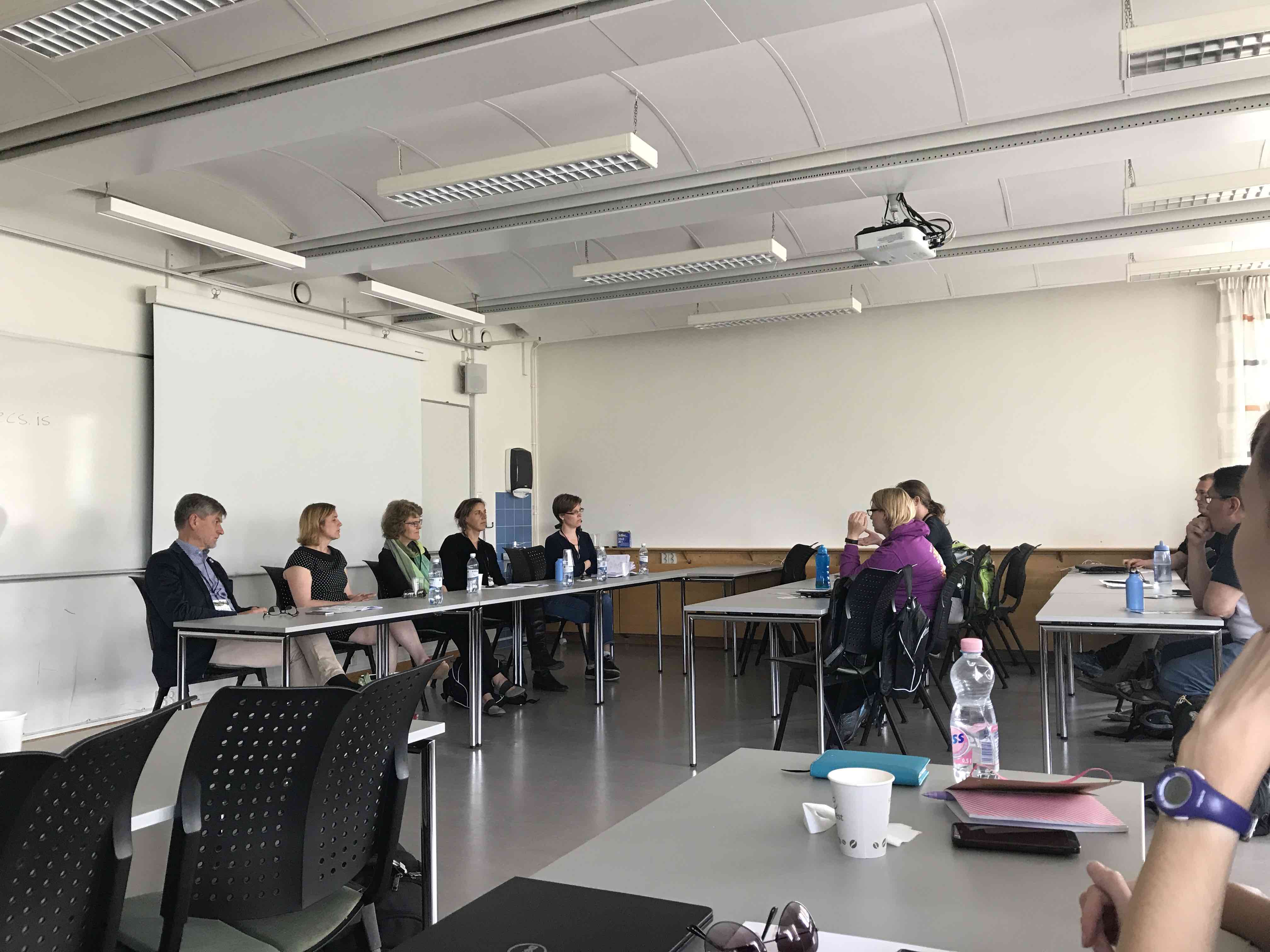