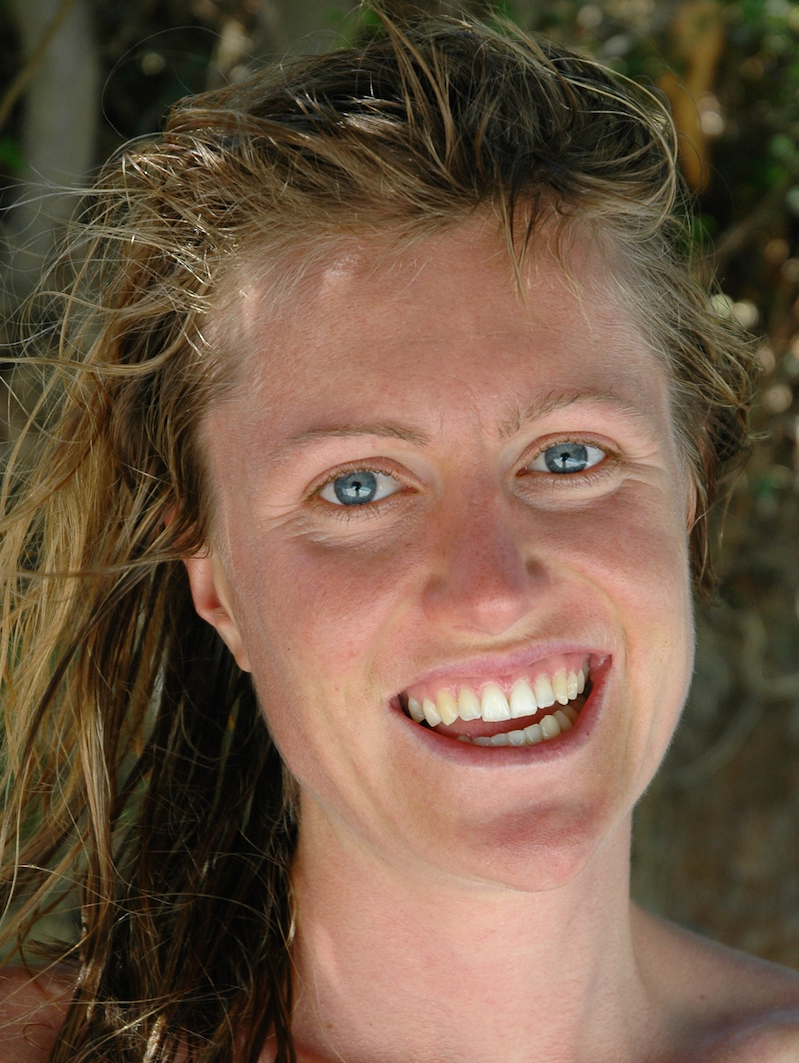 APECS is excited to announce that Fiona Tummon will be joining the APECS International Directorate as new Project Officer on 1 October 2017. Fiona will be based at the Faculty of Biosciences, Fisheries and Economics, UiT The Arctic University of Norway and will be responsible for managing the UiT tasks focused primarily on training and outreach activities that complement APECS activities within the recently funded Horizon 2020 EU projects APPLICATE (Advanced Prediction in Polar regions and beyond: Modelling, observing system design and LInkages associated with ArcitC ClimATE change) and INTERACT (International Network for Terrestrial Research and Monitoring in the Arctic). In addition, she will contribute to other APECS activities in the APECS International Directorate.

Fiona grew up in Cape Town, South Africa, where she completed her undergraduate education in Oceanography and Zoology. In 2007 she started a joint PhD between the University of Cape Town and the Université Paul Sabatier Toulouse-III focused on the regional climatic effects of aerosols, which she completed in 2011. Thereafter she shifted focus (and countries!), moving to Zurich, Switzerland, to work for the World Climate Research Programme’s Stratosphere-troposphere Processes And their Role in Climate (SPARC) project. There, she spent half her time doing research focused on atmospheric chemistry and the other half of her time doing work for the SPARC project office. She has extensive experience with science communication, organising scientific workshops and meetings, and coordinating international scientific research.

Fiona first joined the APECS community in 2016, inspired by a visit to the high-altitude Swiss research station at the Jungfraujoch organised by APECS Switzerland. She also has been very involved with the YESS (Young Earth System Scientists) community and hopes to provide a nice link between the two active networks.

As a participant in the recent Antarctic Circumpolar expedition, Fiona fulfilled part of a dream of going to the Antarctic (although she’s yet to make it on to the continent itself!). She’s very excited to join the APECS team and learn more about the polar regions and their importance for the global Earth system.