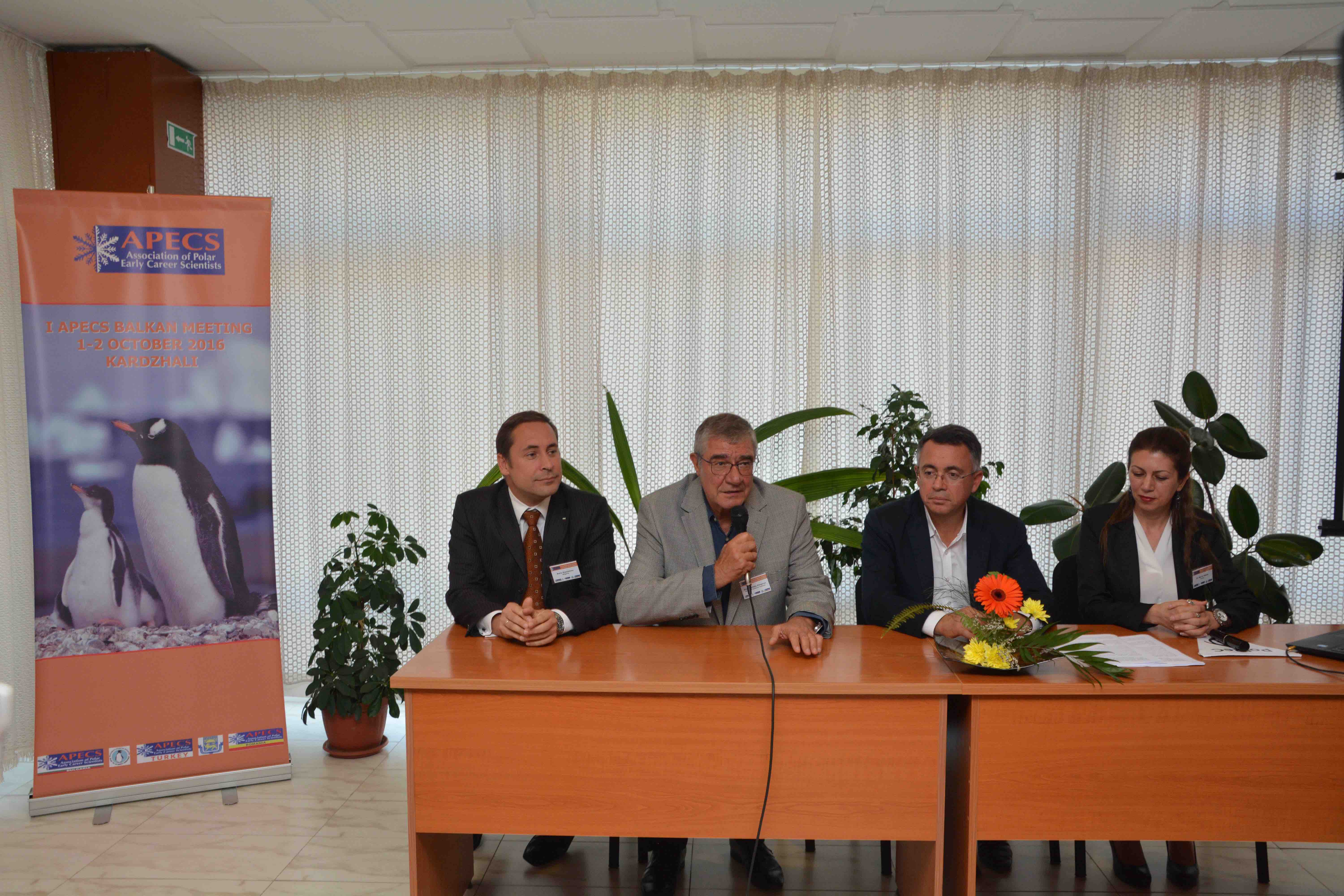 The event was officially opened by the Mayor of Kardjali, the Director of Bulgarian Antarctic Institute (BAI), the Head of the Istanbul Technical University Polar Research Center (ITU PolReC) and the Deputy-Chairman of The Committee for Foreign Affairs in the Bulgarian Parliament. 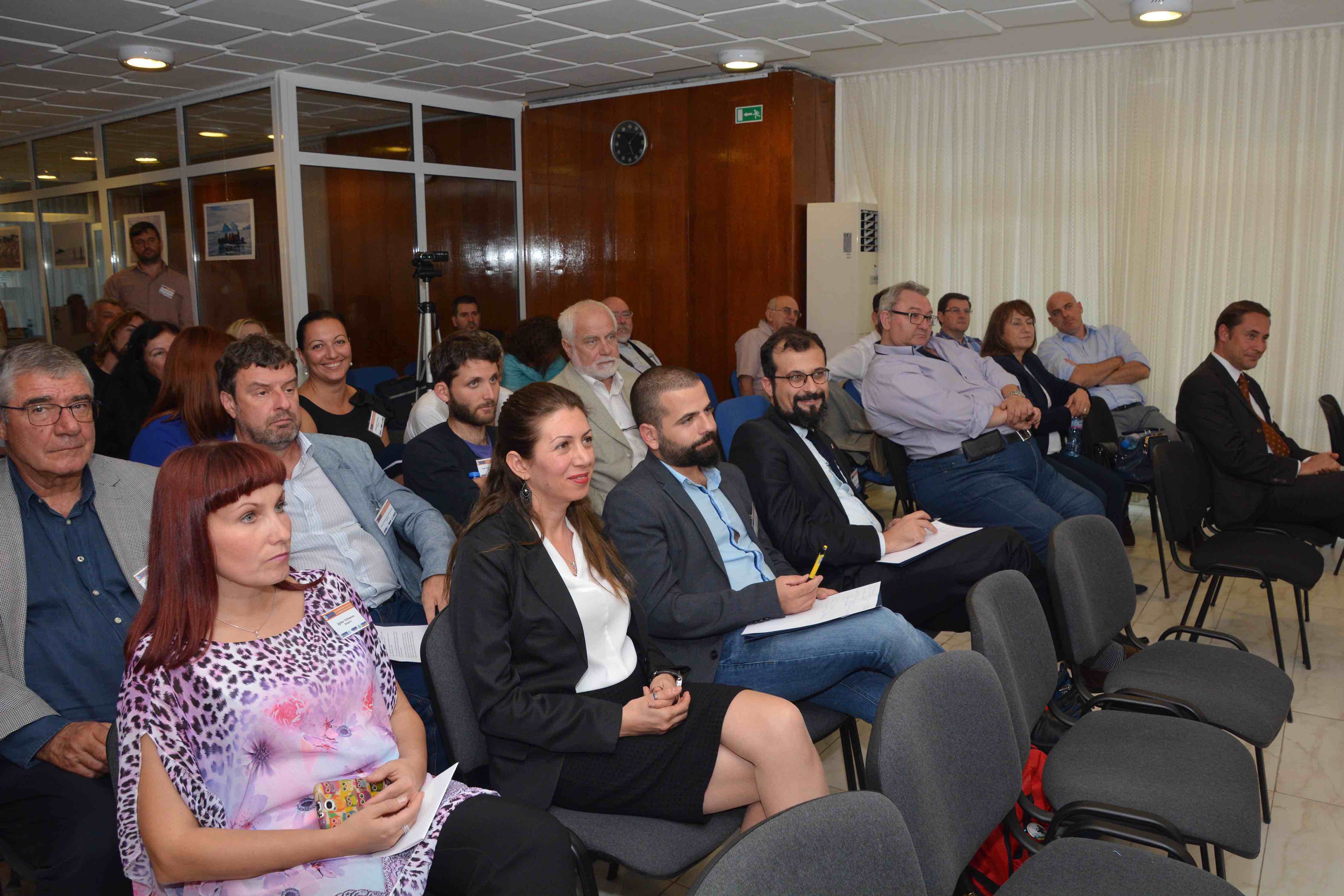 The panelists shared their professional experience and scientific results from various research projects and fields in Antarctica and Southern Ocean. General information on the activities of APECS Bulgaria and APECS Turkey was presented to audiences and scientists. APECS Romania and the International Secretariat also participated via video conference line. Best practices and experience were shared between the Bulgarian and the Turkish polar programs, including different educational activities, social awareness on the polar issues, work with students and media. Special attention was paid on the legal aspects of the Antarctic cooperation and the legal framework of the human activities on the Southern Continent.

During the workshop was signed Memorandum of Understanding regarding the academic and scientific cooperation between Bulgarian Antarctic Institute and Istanbul Technical University Polar Research Center. Exchange of scientists was arranged between the Bulgarian and the Turkish programs. Accordingly, it was agreed that 2 early-career scientists from Turkey will work in Bulgarian Antarctic Base during the 2016-2017 Antarctic season. 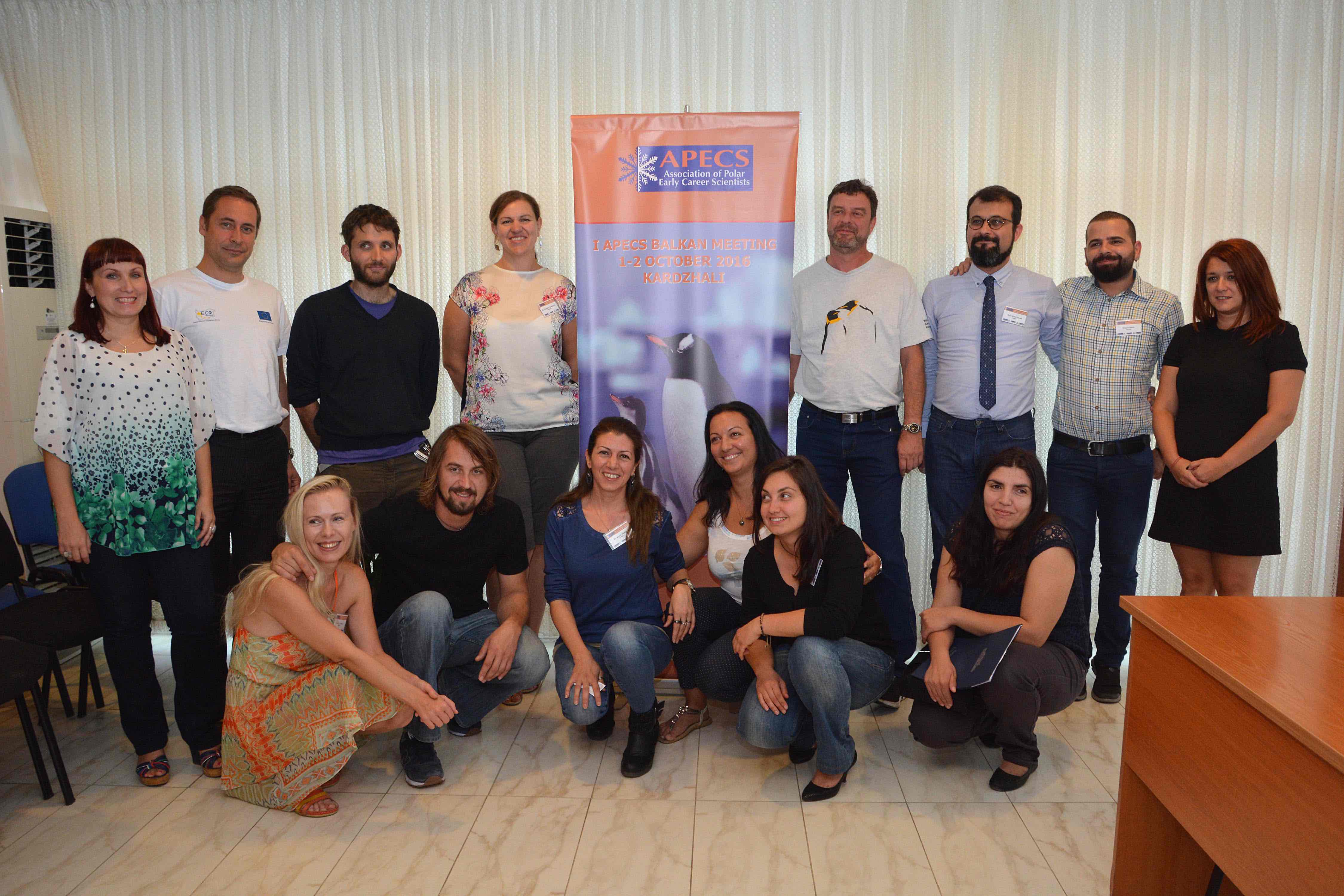