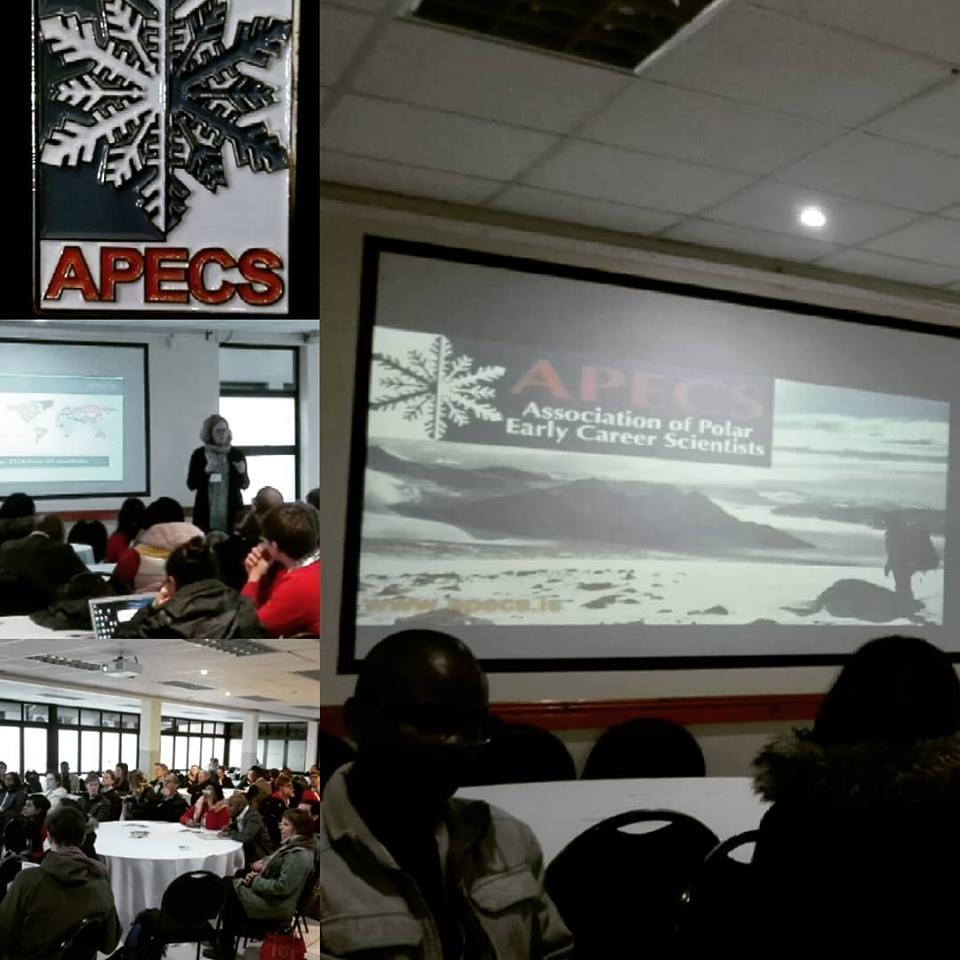 APECS South Africa hosted their 1st workshop at the recent 5th SANAP/NRF PI Symposium. The symposium is organised every two years and open to any researcher and student involved in South African polar research. Since many of the APECS South Africa National Committee members were attending we decided to maximise on this opportunity to hold a workshop where we would spread the word about APECS & APECS South Africa, while also using the event to celebrate the 1st successful year as a NC.

The workshop was held on the evening of 14 August and was attended by approximately 40 people. Since APECSSA is a fairly new group within APECS, the majority of the workshop was used to introduce APECS and APECSSA to the participants. 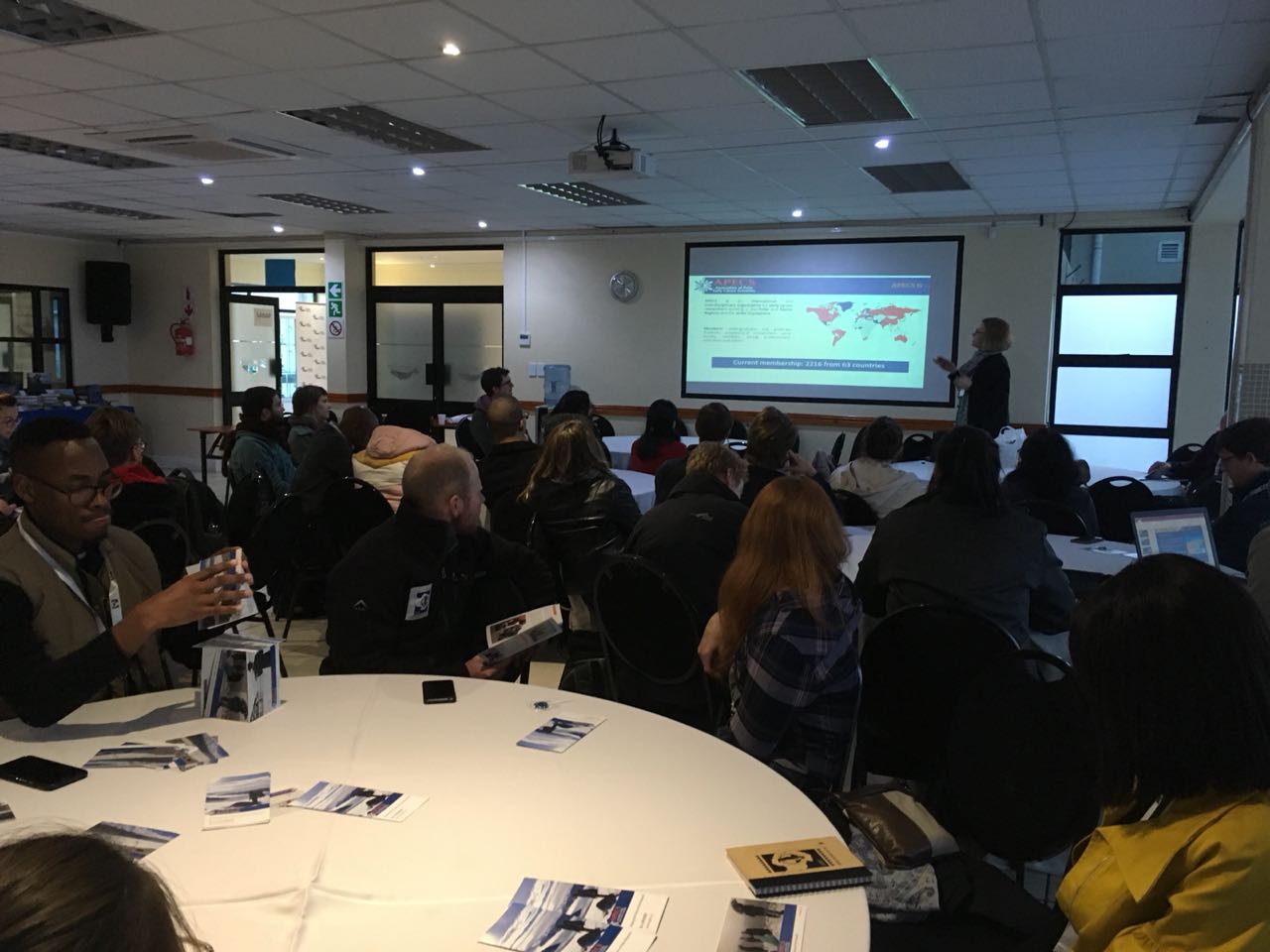