The second China Polar Youth Forum, hosted by China Association of Polar Early Career Scientists (APECS China), was successfully held at the International Conference Hall on the 5thfloor of Student Activity Center in East Campus of University of Science and Technology of China(USTC) by Anhui Province Key Laboratory of Polar Environment and Global Change of School of Earth and Space Sciences of USTC from May 25 to 26, 2019.

More than 200 people attended this forum, including the experts, scholars and students who are from more than 40 universities and scientific research institutes, such as Chinese Academy of Meteorological Sciences, University of Science and Technology of China, Northwest Institute of Ecology and Environmental Resources of Chinese Academy of Sciences, Third Institute of Oceanography of Ministry of Natural Resources, Nanjing University, Wuhan University and Sun Yat-sen University, and the leaders and responsible persons who are responsible for polar scientific expeditions from the Polar Exploration Office and Polar Research Institute of China of Ministry of Natural Resources.

In the conference, Geng Lei, vice-president of APECS China and professor of School of Earth and Space Sciences of USTC, presided over the opening ceremony. Then Huang Fang, minister of Scientific Research of USTC, Chen Danhong, deputy director of Polar Exploration Office of Ministry of Natural Resources and Xie Zhouqing who is the director of Anhui Province Key Laboratory of Polar Environment and Global Change made speeches. Next, Ding Minghu, chairman of APECS China and deputy director of Qinghai-Tibet Plateau and Polar Meteorological Research Institute of Chinese Academy of Meteorological Sciences, introduced present situation of the association. Sun Song, research fellow of Institute of Oceanology of Chinese Academy of Sciences, Chen Liqi, research fellow of Third Institute of Oceanography of Ministry of Natural Resources, Hou Shugui, professor of Nanjing University, Xiao Cunde, professor of Beijing Normal University and Wang Yaqiang, research fellow of Chinese Academy of Meteorological Sciences were invited to make theme reports. 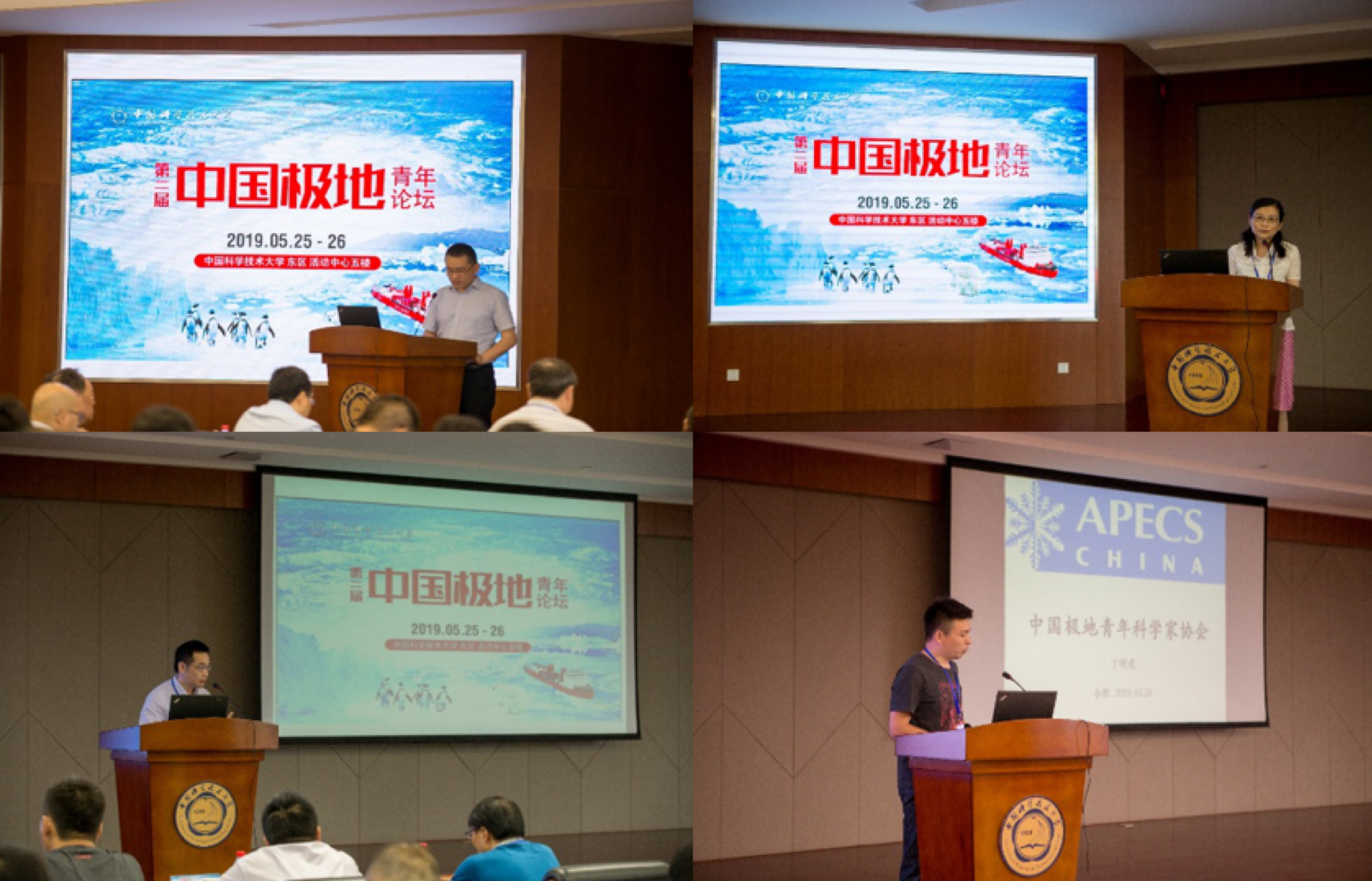 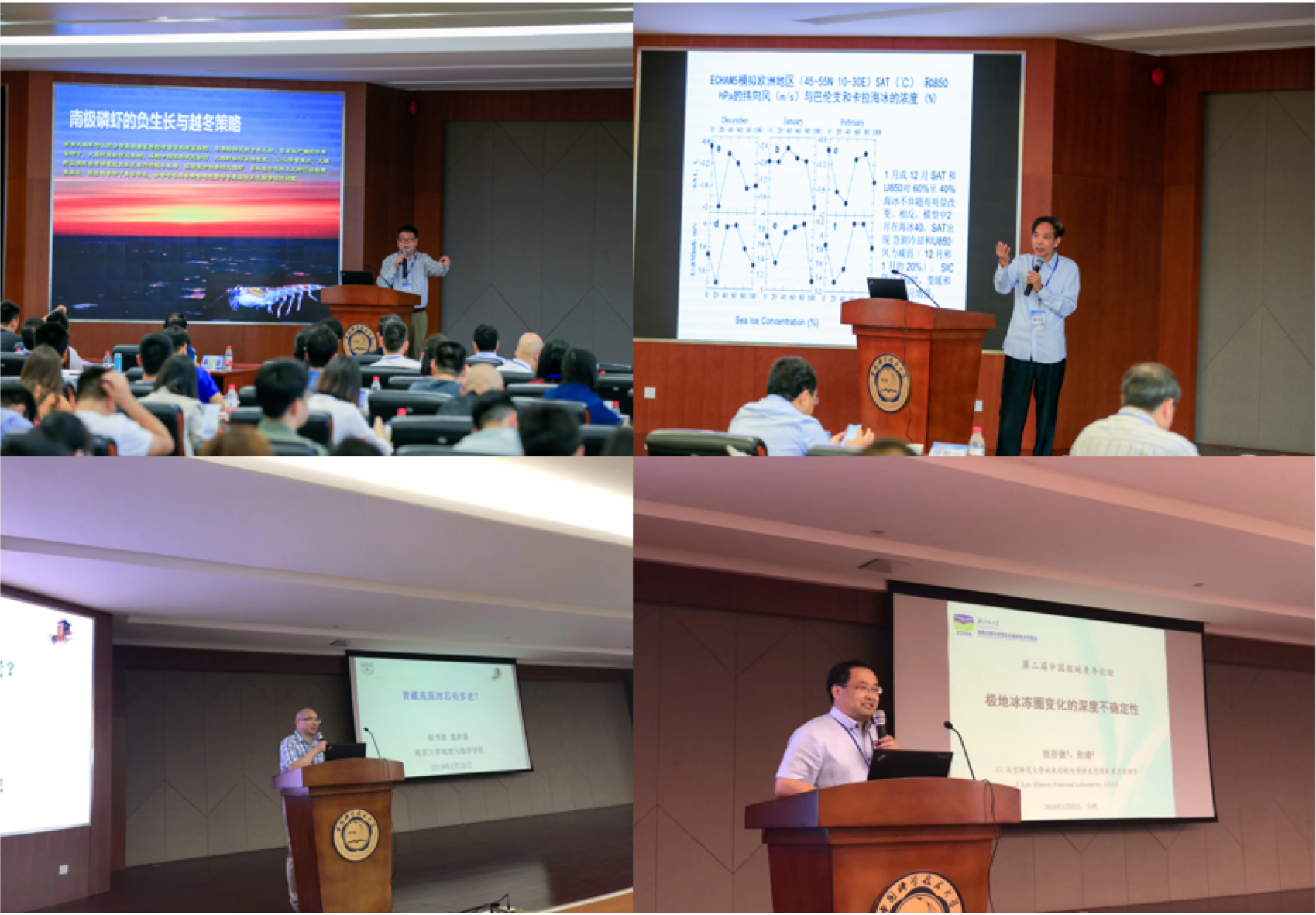 In addition, Sun Song made a report entitled "Antarctic krill and the Southern Ocean Exploration—Experience and Understanding", encouraging young scholars to pay attention to polar scientific expedition and add vitality to the cause of Polar Science in China. Xiao Cunde summarized advanced research results and proposed some uncertain questions of polar cryosphere in his report, while Wang Yaqiang shared his own software platform—MeteoInfo, which used for processing and mapping of meteorological data. During the break, professor Sun Liguang presented his book, called  “Twenty Years of Snow and Wind - A Dream in Antarctica” to young scholars, and signed to encourage everyone to devote to the cause of Polar Science.

During the conference, according to the four directions of "Atmosphere and Sea Ice Physics", "Atmosphere and Glacier Chemistry", "Remote Sensing Technology and Application" and "Marine Chemistry and Bio-ecological Processes", face-to-face free academic discussions between young teachers and students were carried out which were unanimously praised by the participants. Moreover, in order to enhance  the interest and enthusiasm in polar science, APECS China provided conference funding for some postgraduates, and selected Excellent Report Award and Excellent Wall Newspaper Award for postgraduates at the end of the conference. Zhou Lu, Yang Diyi and Min Chao were awarded the Excellent Report Award, and Deng Yongfei, Lv Mingyang and Wang Jinfei were awarded the Excellent Wall Newspaper Award. 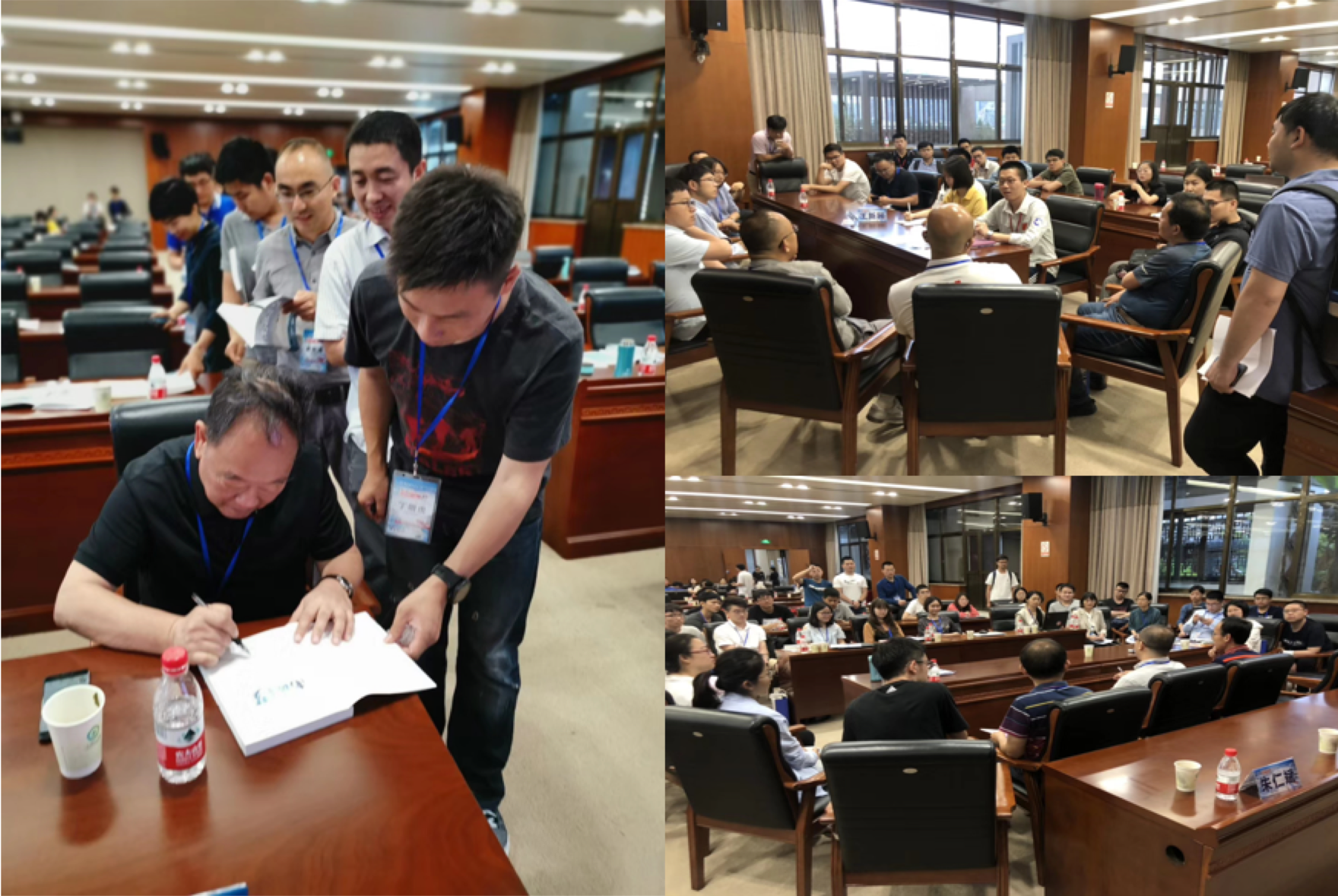 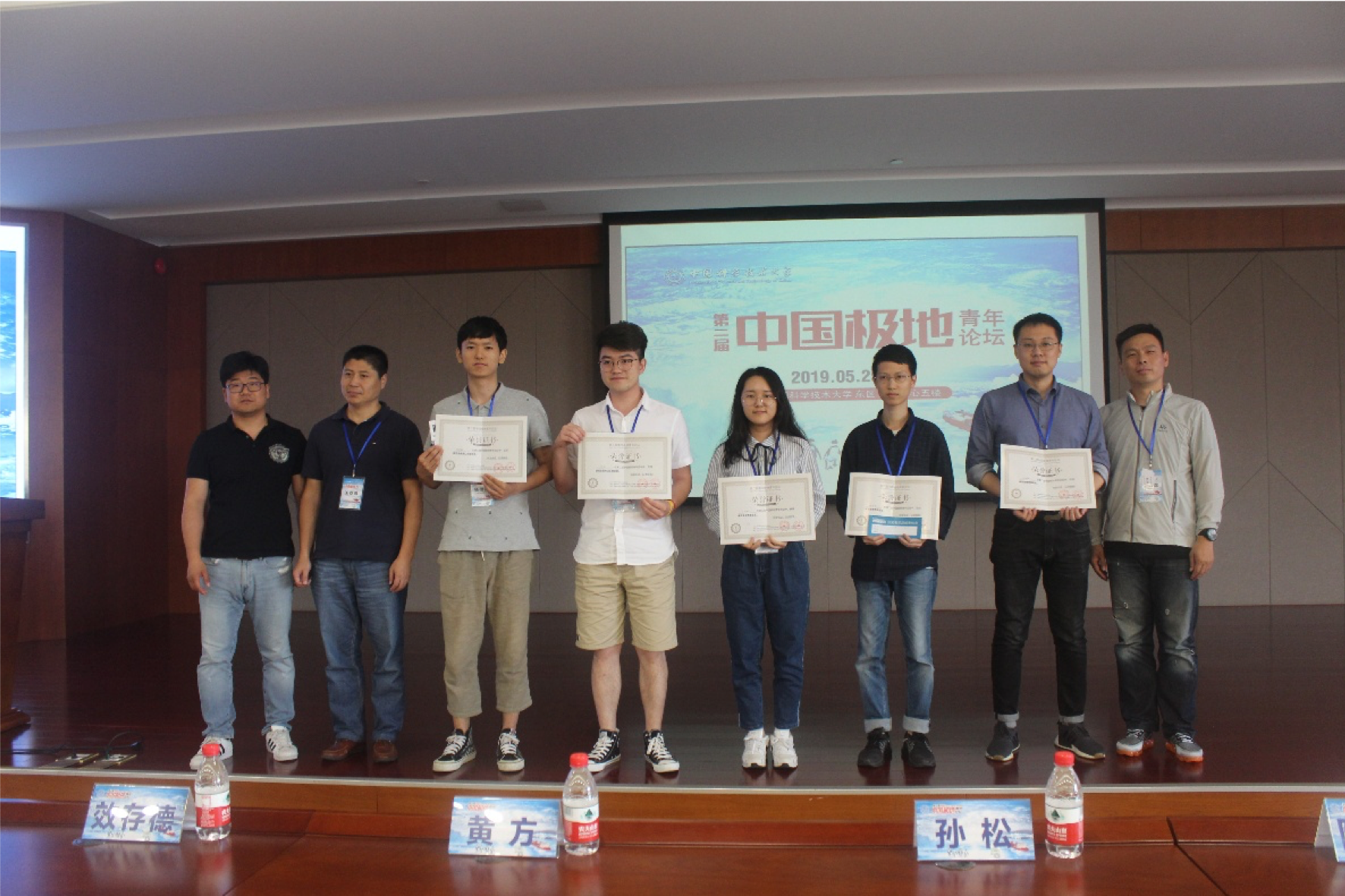