The day started out with an introduction to ArcticNet from one of the scientific co-directors, followed by the Elevator Pitch contest and two plenary sessions on engaging with northern communities and preparing presentations. After the Inuit Culture Night organized by the ArcticNet Student Association (ASA), APECS Canada team up with the ASA and the Permafrost Young Researchers Network to organize the Student Day Social Night, which was attended by 100+ ECRs. As part of the Social Night, APECS Canada ran a photo contest to promote ECR research. The night was a great event of networking and ECR camaraderie. 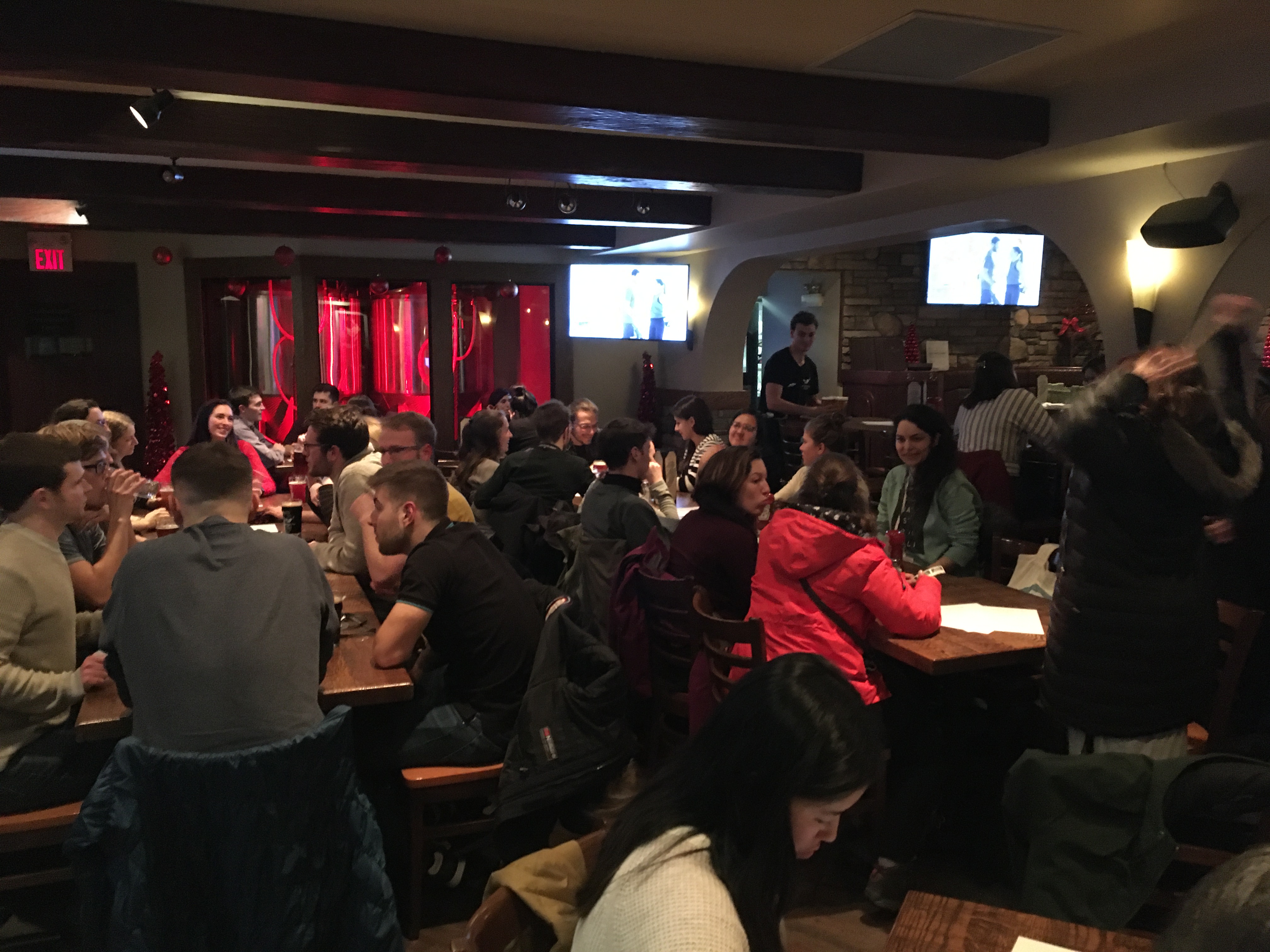 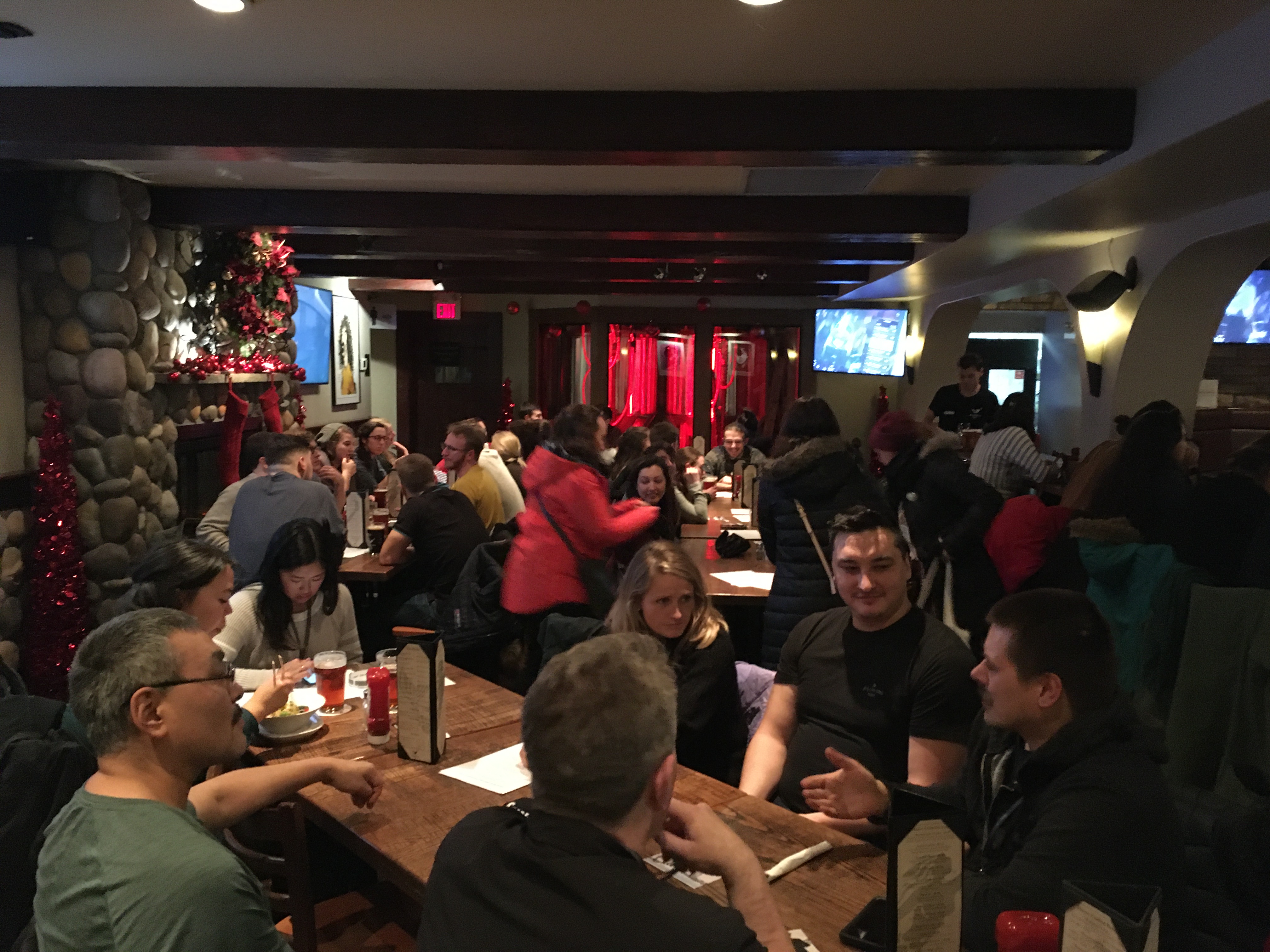 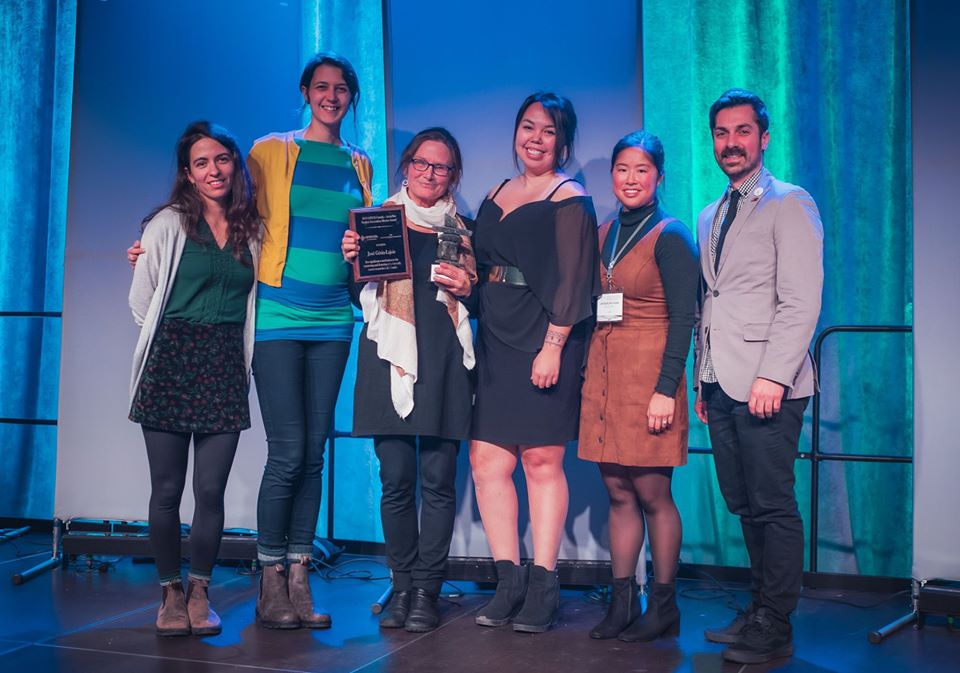 Additionally, APECS Canada (Jacqueline Hung) coordinated the adjudication and presentation of the APECS Canada-ASA Mentor Award. This award is presented annually at the ArcticNet ASM banquet to an individual who has contributed significantly to the fostering and mentoring of polar early career researchers in Canada. This year, seven excellent nomination packages were put forth by polar ECRs across the country. The award was presented to José Gerin-Lajoie from the Université du Québec à Trois Rivières for her work in mentoring ECRs and Indigenous youth through the creation of science and land camps in the George River watershed.