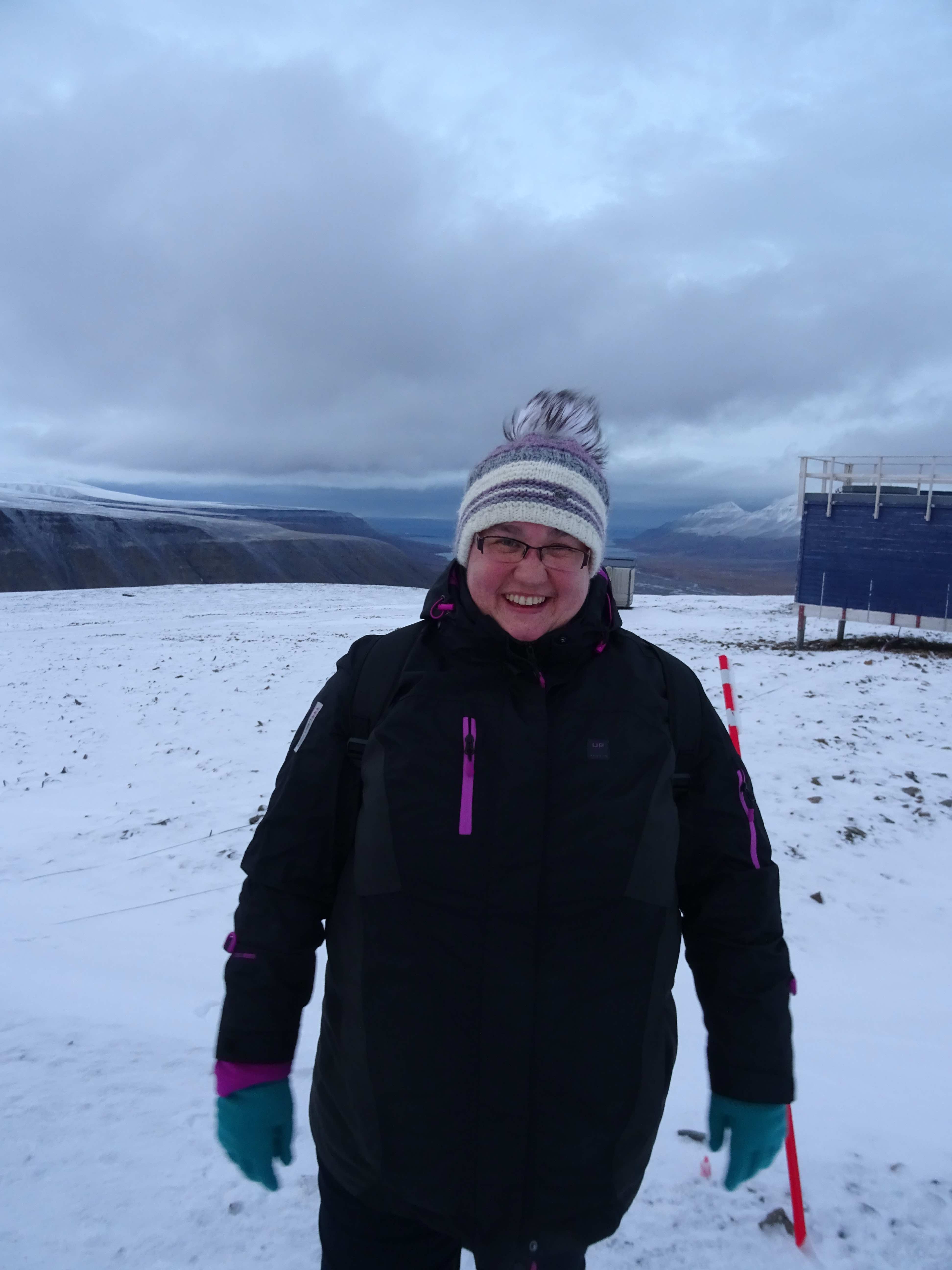 I have some news, that I need to share with you. I have accepted the position as new IASC Executive Secretary and will therefore be leaving APECS in July. This is a great new opportunity for me personally and I am quite excited about it and very much looking forward to this new appointment and to working with the IASC community.

At the same time, this of course means me leaving APECS, an organization that I have been involved in, and that has shaped my career and personal life for more than 11 years.

I’ve started to be involved in 2009 and became the President of APECS during my first term on the Executive Committee in 2009-2010 and have afterwards been involved in the Executive Committee as an elected member and an ex-officio, until I took over the position of Executive Director of APECS in October 2013 (and held that position since). So this is a big change for me personally but I also realize this is also a big change for APECS.

APECS has developed considerably over the time of my involvement and has grown bigger and bigger. After all these years, I am still amazed by the great energy and enthusiasm that we have in APECS and that all of our volunteers in the different positions, committees and project groups bring to the organization each year, helping to create new resources and events for fellow early career researchers around the world. It is a very vibrant and international community that we all work and grow in. Our work has made a difference for so many of our members over the years and will continue to do so.

It has been an absolute privilege to be part of this amazing network and to help steer its direction a bit over the last few years, and I will continue to remain a strong supporter of APECS in the future! A special THANK YOU for all the wonderful work you are all doing in APECS to all the APECS members around the world that I had the possibility to work with over the years, be it through our Executive Committee, Council, National Committees, Project Groups, Directorate office or APECS events! THANK YOU to all of those members and mentors who helped me personally grow and develop in my own positions! And THANK YOU also to all the mentors and partners that I was able to work with over the years and who provide support for our APECS members through our many APECS activities. I have developed close work collaborations and friendships with many of you, that will last beyond my time in APECS. And I will continue to work with many of you and with APECS through my new position in IASC!

In the coming weeks, we will post the position of Executive Director of APECS to hire my successor and will share the job posting as widely as possible! It’s been an extremely busy but very rewarding position for me and I highly encourage you to think about applying if you are interested.

Please keep it up the great work in APECS, so that future generations of early career researchers can benefit the same way from it that we are doing today, and continue through this to shape the future of Polar Research!