On the 12th of September (National Video Game Day in the US) at 5PM (GMT), APECS organizes a webinar in collaboration with Alterna (see below) on the use of cartography, mapping, and scientific data in creating a video game as an alternative way to visualize climate-driven changes in the Arctic to the wider public. The project is called Monsters and Ghosts of the Far North: Collective cartographies. 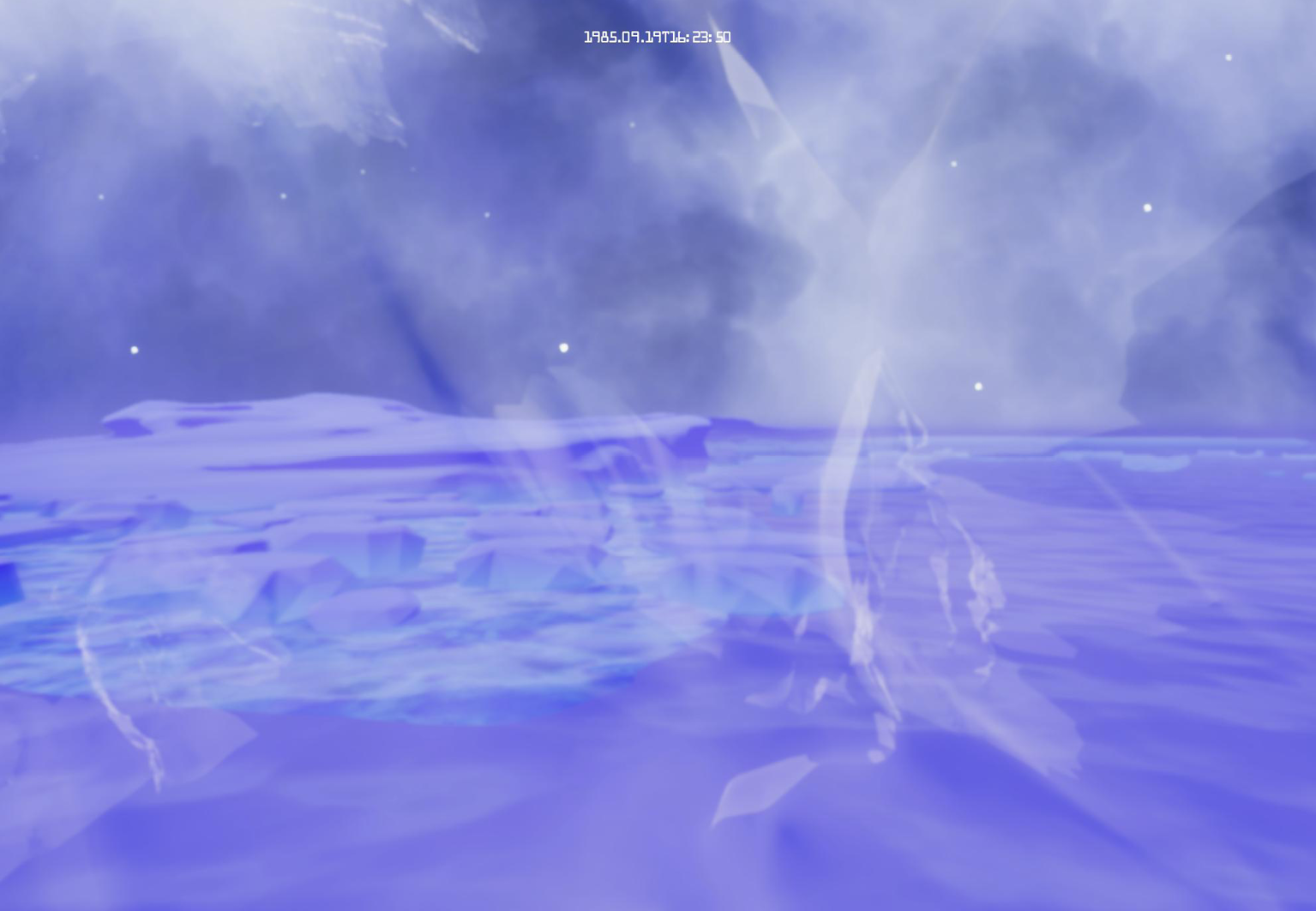 During the webinar, the creators of the video game, Andra and Lena, will explain the idea behind the game and how they found an innovative way to use cartography as a tool for communication. They wanted to distance themselves from the human-centric perspective of mapping and focus fully on nature and environment, thus in the game the player can choose their character from an arctic tern to a reindeer or an ice sheet. The game is built using scientific data; the landscape, for example, is based on digital elevation models (DEM) of the Arctic.

“With this game, we hope to make communicating climate science more inclusive and aim to reach an audience who may not engage with traditional ways of science communication such as climate charts or scientific publications”, Andra and Lena say. A demo version of the video game is already available, but they aim to develop the game further in collaboration with scientists to create a gaming realm where the player can experience climate-driven changes in the Arctic in real-time.

The webinar is aimed for artists, cartographers and geographers, scientists, students, and others interested in art, science, and natural environments in the Arctic. During the webinar, participants will be invited to think about different ways of mapping through a found object, story, or sound.

As we have limited space, please register here to secure a spot. The webinar is free of charge.

The project Monsters and Ghosts of the Far North searches for an alternative cartography through which we can rethink relationships across species in the Arctic region, and beyond. Watch a video about the project here.

Points of departure for this project were some of the spatial manifestations of the social, economic, and geopolitical conflicts in the Arctic region caused by environmental degradation. The Arctic is a site of intense geopolitical and infrastructural intrigue, with incompatible and interlocking border claims rooted in colonial and cartographic history. The scientific and cartographic artifacts encountered throughout our research have proven flattening and exclusive in essence and they often fail to capture the dynamic nature of the Arctic. Through this project, we question the division of our world and the meaning of current rigid borderlines within distorted, often eurocentric cartographic projections.

The demo version of our game was exhibited last year in Berlin. Within this game, the player gets to explore the Arctic and see it through the eyes of non-human agents such as Arctic Cod, Reindeer, Microbial communities, or even an Ice sheet. Embodying these various non-human characters seeks to challenge our current anthropocentric perception. In doing so, the game uses data from environmental models as an interscalar vehicle and narrative device to tell a story of global entanglements. As such, one can come to feel endangered - an overwhelming feeling that enables the narrative to be immersive beyond the agendas of the five Arctic states and their overlapping territorial claims.

This project is part of a wider artistic and scientific collaboration Driving the Human, which is described as a catalyst for experimentation, shaping sustainable and collective futures that combine science, technology, and the arts in a transdisciplinary and collaborative approach. From 2020 to 2023, Driving the Human develops and produces seven tangible prototypes, including Monsters and Ghosts of the Far North, responding to complex contemporary scenarios.

Alterna – who are we?

We are Andra and Lena, both architects by training, and together we established Alterna, a practice in which we combine our mutual yet complementary interests in environmental changes in the Arctic region and their representation.

With a focus on digital technologies and environments, we operate across scales and media in our search for alternative modes of representation that can initiate collective action. While research and design are our common language, we like to get our hands messy in the process of making and thinking by doing.