by Katriina O'Kane
Profiles from the Arctic, a web-documentary series about research in the Canadian high Arctic, was released today at http://www.arcticprofiles.ca. Distributed over the next several months as a set of 25 profiles, it will bring life to science and field stories from the Arctic, and discuss the importance of conducting research in this challenging environment.

The series will feature interviews conducted with prominent scientists, students, and staff who work around Resolute Bay's Polar Continental Shelf Program (PCSP), an important research facility and logistics' centre in the Canadian high Arctic. New profiles will be released regularly, in which the audience can engage with audio clips, short videos, and photographs.

A key message of the series is the urgent need for more research in the Canadian Arctic. As the Arctic warms, there is growing interest in developing resources and introducing other forms of economic activity such as shipping. Yet questions remain unanswered about how landscapes and animals across the North will respond. Researchers are helping to answer those questions, studying subjects like contaminants, bacteria, permafrost, glaciers, sharks, lakes, a meteor impact, narwhals, and more. Their field work exposes them to encounters with polar bears and wolves, and offers them a chance to visit some of the most spectacular landscapes in Canada. This web-documentary series is a rare chance to get an intimate view of what researchers do, and the challenges they face. 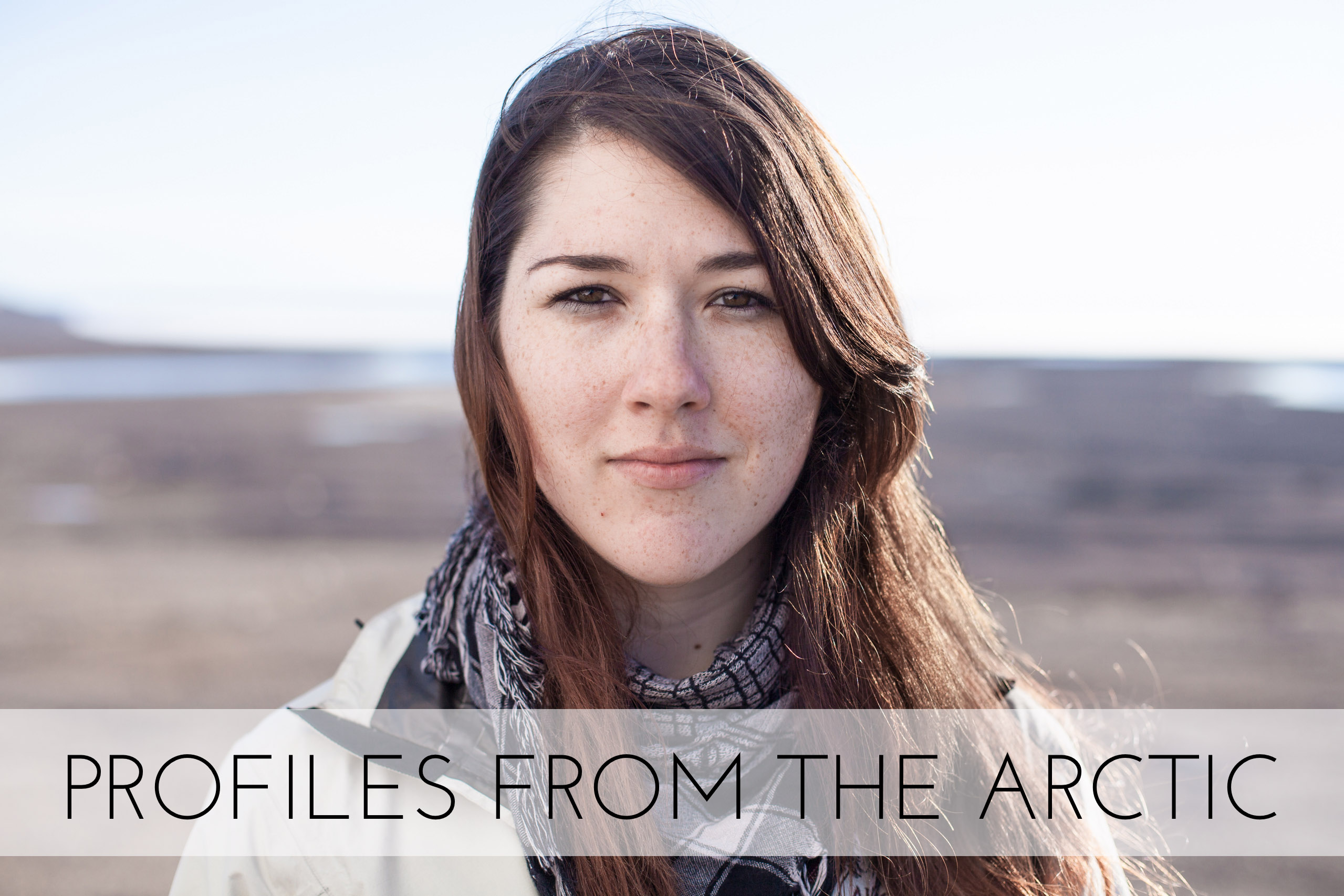 1 - Catherine Girard is a master's student at the University of Montreal, studying contaminants in food and their digestion by the body. She will be one of the researchers profiled for the web-documentary series: www.arcticprofiles.ca (Katriina O'Kane / Canadian Polar Commission) 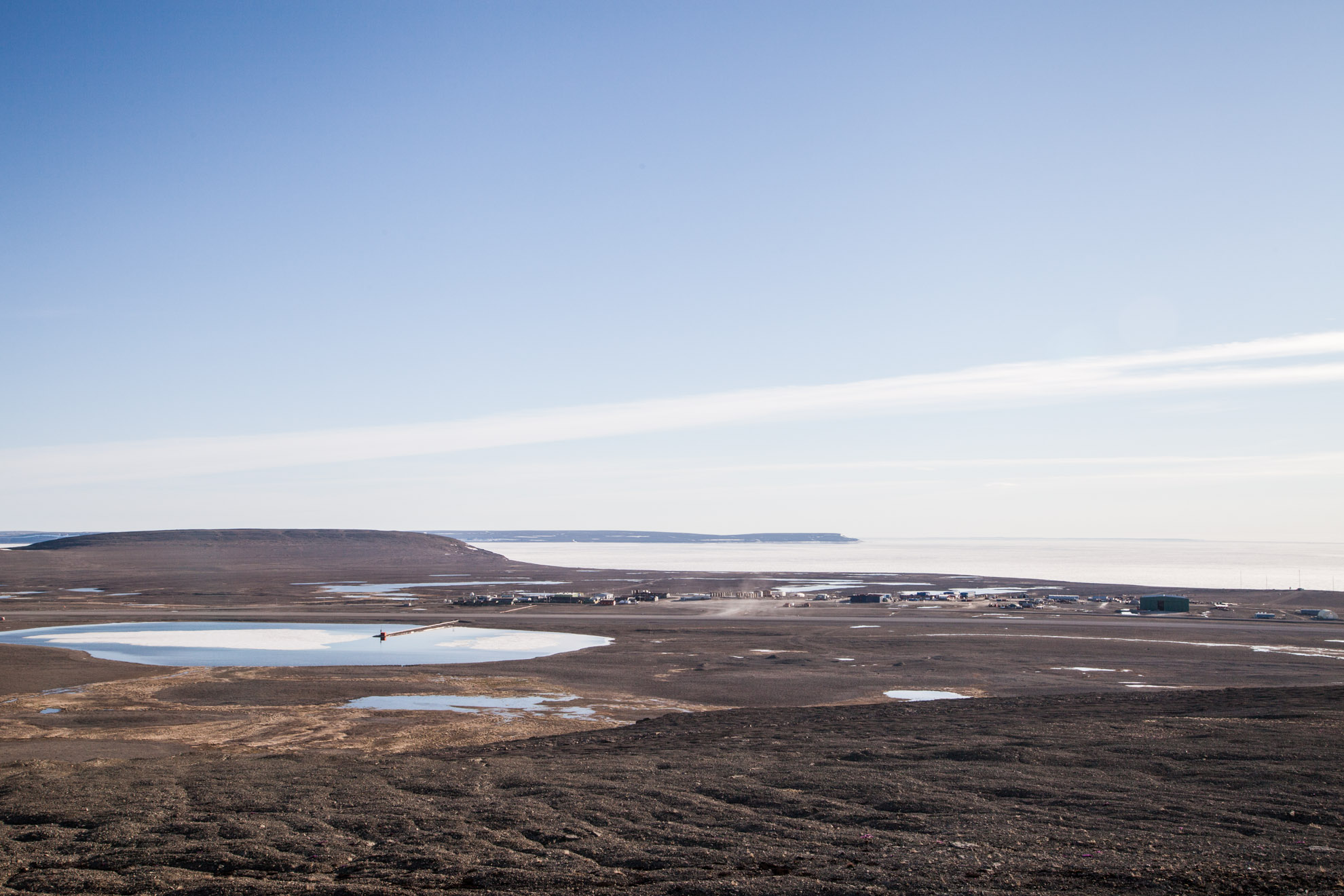 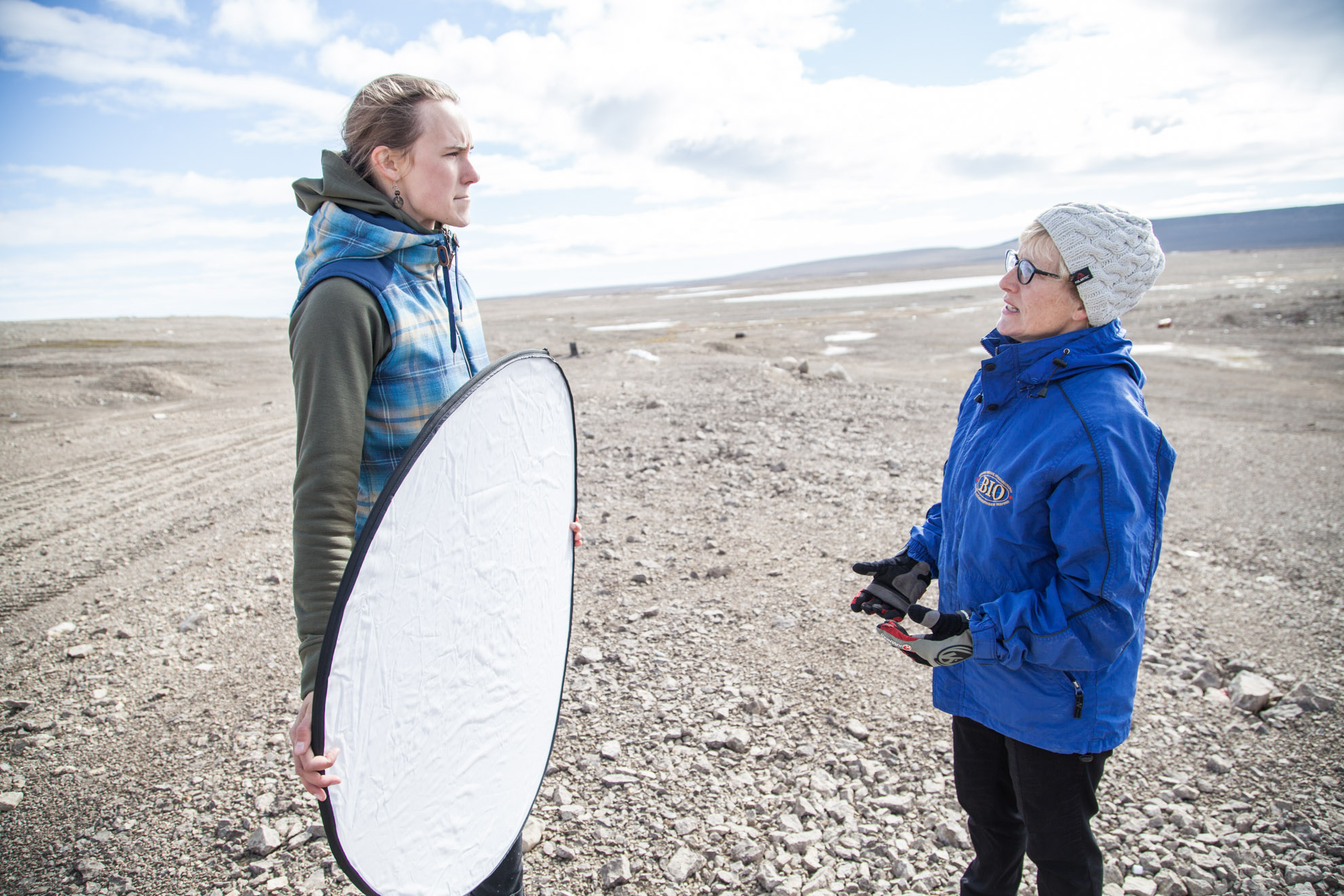 3 - Marie-Claude Williamson (right) prepares to have her photograph taken, while Katriina (left) holds up a reflector to balance out the strong Arctic sun (Evan Hall / Canadian Polar Commission) 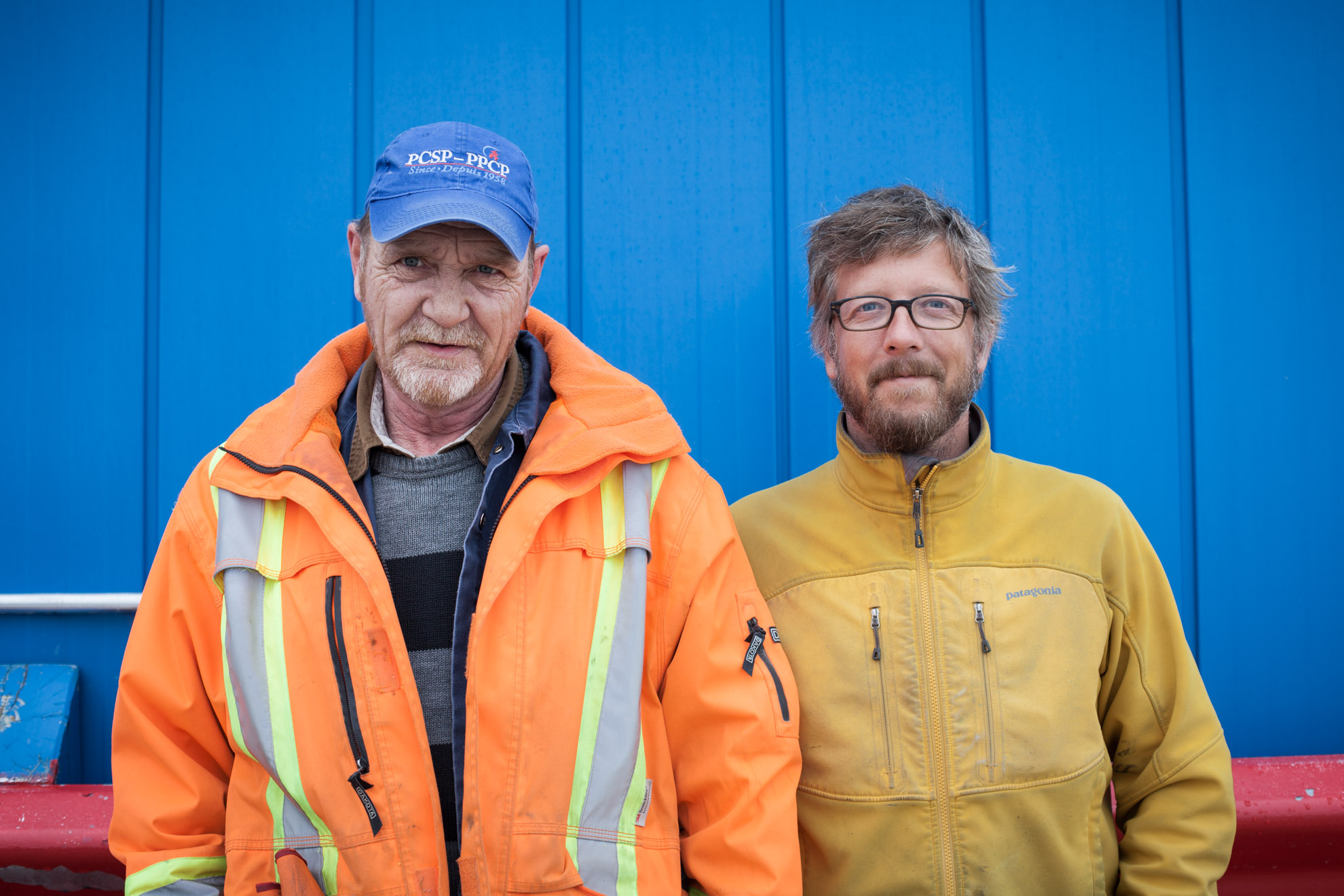 4 - George Benoit (left) is the warehouse manager at the PCSP, and has been working up in Resolute Bay for 40 years. Christopher Omelon (right) is a scientists studying bacteria-mineral interactions. Both will be profiled in the web-documentary series (Evan Hall / Canadian Polar Commission).