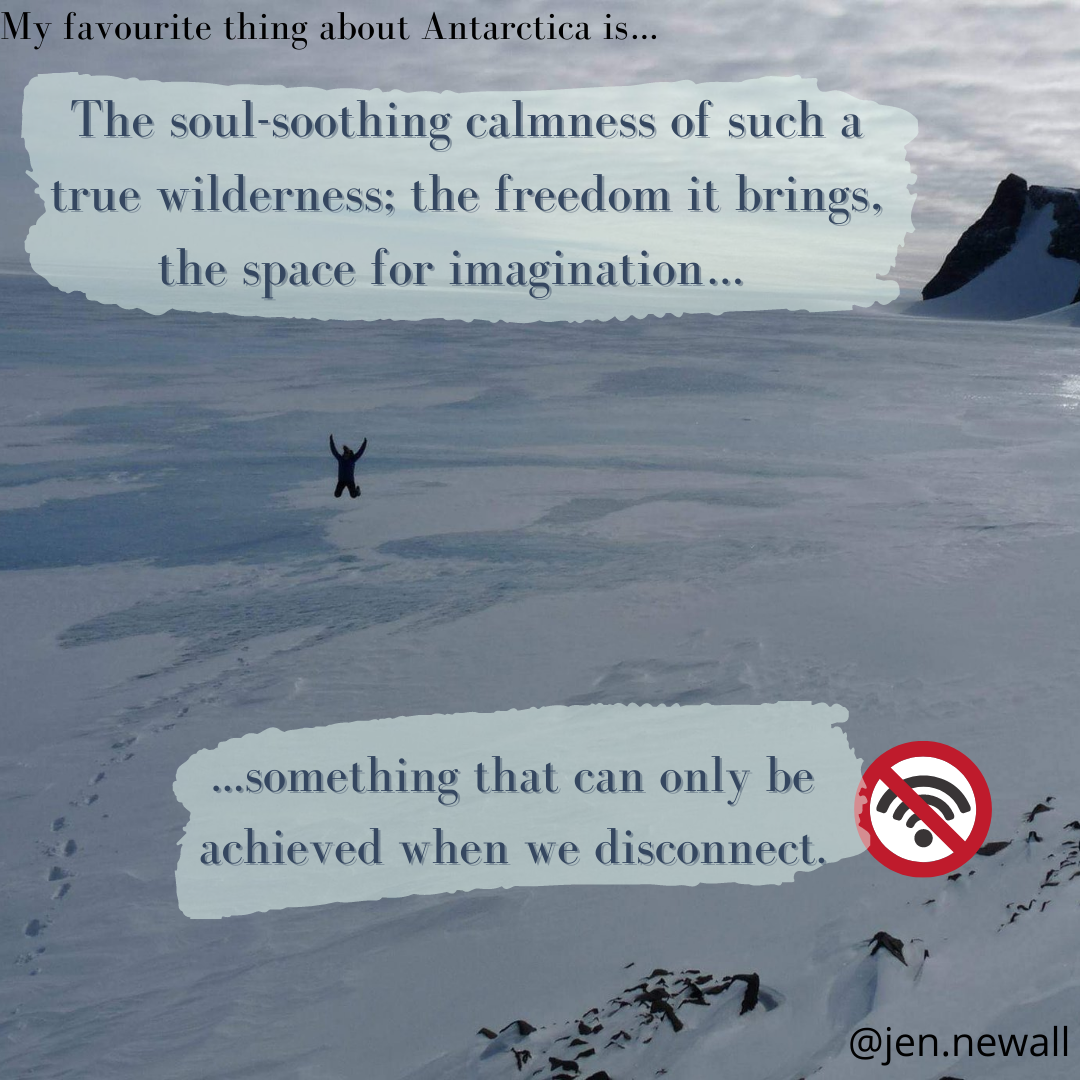 Thank you for the inspiring visual mottos that were submitted to everyone who voted and made this call happen.

APECS is happy to congratulate Jennifer Newall
for winning  with the Antarctica Day Visual Motto for 2022!