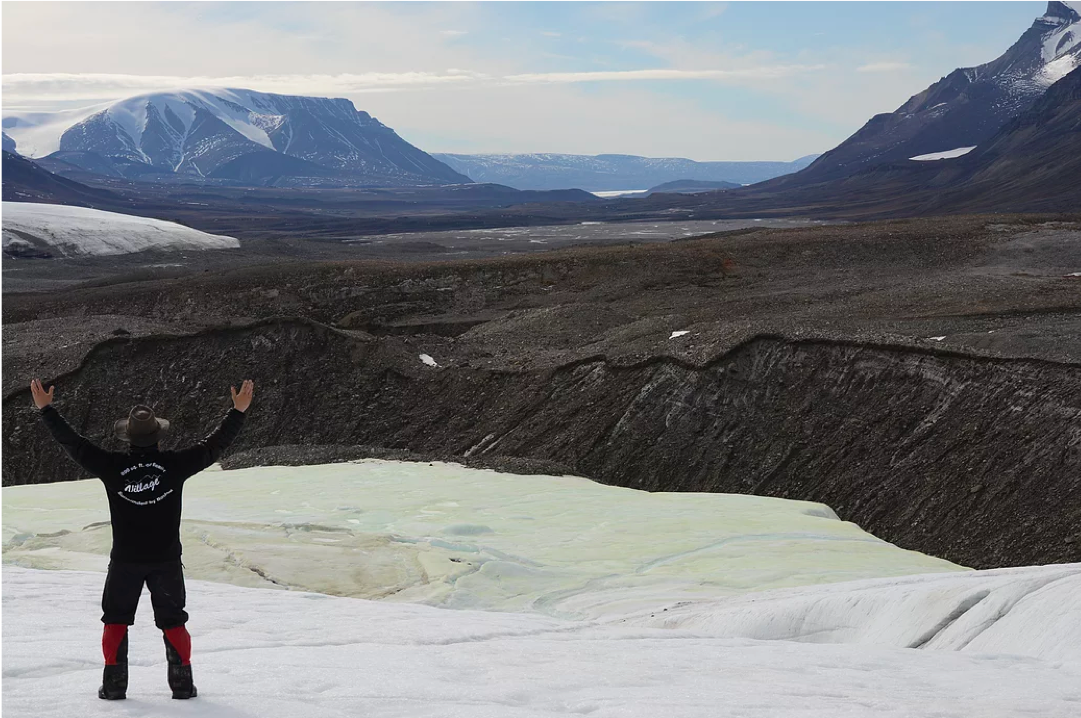 Public speaking is probably one of the most valuable skills that we can develop. World leaders in business, politics, and law have espoused this for decades, and, yet, too many of us scientists aren’t developing these skills. Here, I’ll talk a little bit about my own experiences in public speaking, what it’s taken me to get better, and some ways that you can find your voice for communicating science through the spoken word.

A Little Bit About Me

My name is Graham. I’m an astrobiologist and a communicator of science.

My graduate research dealt with the geochemistry and mineralogy of sulfur-cycling in a glacial environment in the Canadian High Arctic. Up on Ellesmere Island, in Northern Canada, there’s a valley called Borup Fiord Pass , where a supraglacial sulfide-spring system has formed, delivering sulfide form the subsurface to the surface environment, where the sulfide then oxidizes and forms extensive deposits of elemental sulfur. It’s a pretty sweet site! As the sulfur springs at the glacier provide a window into the things that are happening in the ground beneath the ice, this site is considered to be one of Earth’s best analogs for Europa.

Outside of my research, I’ve also spent a good deal of time developing my skills as a communicator of science. When I was a kid, I loved watching television shows and documentaries about nature and space. There were times when I would imagine myself being a Carl Sagan or a Bill Nye and sharing the wonders of the universe with other people. In college, I decided that I wanted to make that dream a reality, but I knew that I’d have to do something about my nervousness and fear of public speaking.

The Journey of a Thousand Miles…

When I realized that I wanted to be a good public speaker but that it would require that I actually, well, get over my fears of public speaking, I figured the best way to go about it was to see if there was help. I found a public speaking practicum, a one-credit course, at my undergrad college and registered for it. The practicum provided a safe place for being nervous in front of a group of other students. This was my entry into the world of public speaking.

I ended up taking four semesters of public speaking practicum, and that led to taking an undergrad course in public speaking, which then led to me to find a Toastmasters club to join. Toastmasters International is a public speaking and leadership organization. With over 15,000 clubs in most of the nations of the world and hundreds of thousands of members, Toastmasters is one of the best-known places for improving your skills in public speaking. Toastmasters meetings provide ample opportunities for speaking, including the delivery of prepared speeches. I used Toastmasters to practice for my qualifying exam and my doctoral dissertation defense, making both far easier in the long run. The best part of Toastmasters, in my opinion, is a game called Table Topics, where you stand up to give a 1- to 2-minute speech about a topic that you don’t know about until just before you start speaking. Table Topics helped me learn how to speak off-the-cuff on just about any topic. 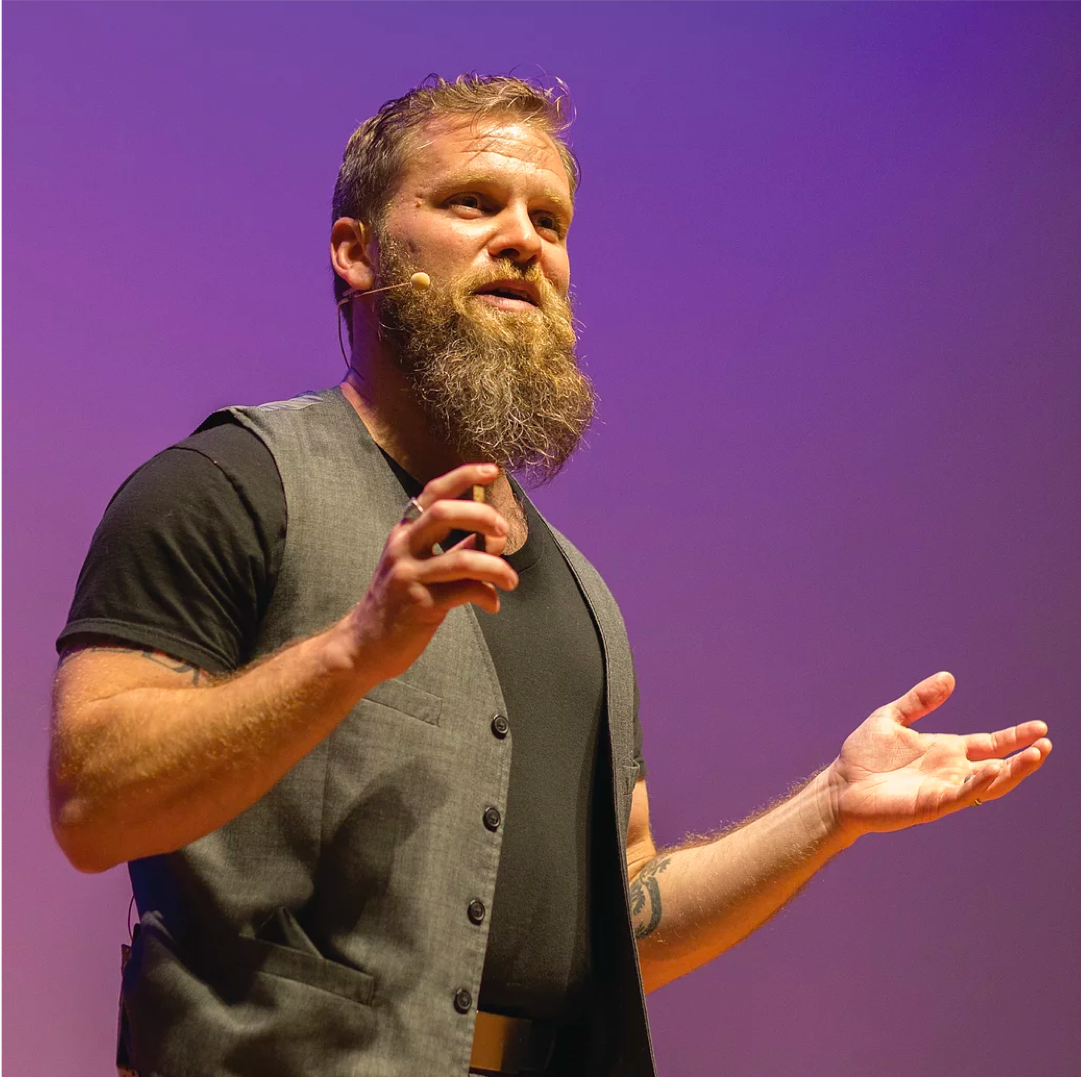 Toastmasters helped me to find my comfort in front of audiences. It also led me to try my hand at a competition in science communication called Famelab. Famelab is an international scicomm competition where early career scientists give a 3-minute speech on a single topic and are then judged on their content, clarity, and charisma. When I first tried it in 2012, I didn’t do so well. But I worked on my speechcraft and tried it again in 2014, at which point I won a regional competition in New York. That win led me to the National Final of the 3rd Season of Famelab USA, which was held in 2016 at the Carnegie Institution in Washington D.C.. There I gave a talk entitled “This Thing is Older Than Your Mom”, where I shared a story about my favorite meteorite with the audience. It was an awesome experience. Beyond the fun of sharing our stories on the stage and supporting each other as early career scientists, Famelab participants also take part in workshops and master classes on how to communicate science effectively. For the Famelab USA National Final in 2016, we were offered a master class by Malcolm Love, a master trainer in effective communication.

My experiences in Toastmasters and Famelab have definitely helped me to find my voice. I’ve now given public talks in schools, planetariums, and museums. I’ve done some standup science comedy in museums, bars, and even at a tech startup event. My efforts in speaking about science has definitely become a major part of my career. But enough about me, what can you do to become more effective in speaking about science?

We are arguably at a time when developing skills for effectively communicating science to a board variety of audiences is just as important for the early career scientist as learning how to conduct research and report findings in peer-reviewed research. Sadly, this has not yet been developed into our early career training in graduate schools and research institutions. However, if you’d like to get a leg up in the world of science communication and learn how to be a better public speaker, here are some tips and tools that you might find useful:

Beyond training in public speaking and then getting out there and doing it, it’s crucial to develop your message and discover your own style. Some speakers are better at moving and speaking quickly while others speak slower and use less body motion. Some of us tend more towards speaking seriously with little injections of humor while others will use humor throughout their speeches. As you develop your speaking style, you’ll discover what works best for you.

We as early career scientists are especially poised for developing intriguing talks. People want to hear about the cool things we’re discovering about the natural world! I’ve found that I can focus on delivering even just one idea about a topic and the audience will love it. There’s no need to go overboard with the details. Finally, when finding your own voice, it’s good to remember the passion and the enthusiasm that got you into your field of study in the first place. Some folks might not feel the same, but they’ll definitely notice when you’re excited to share an interesting topic with them. 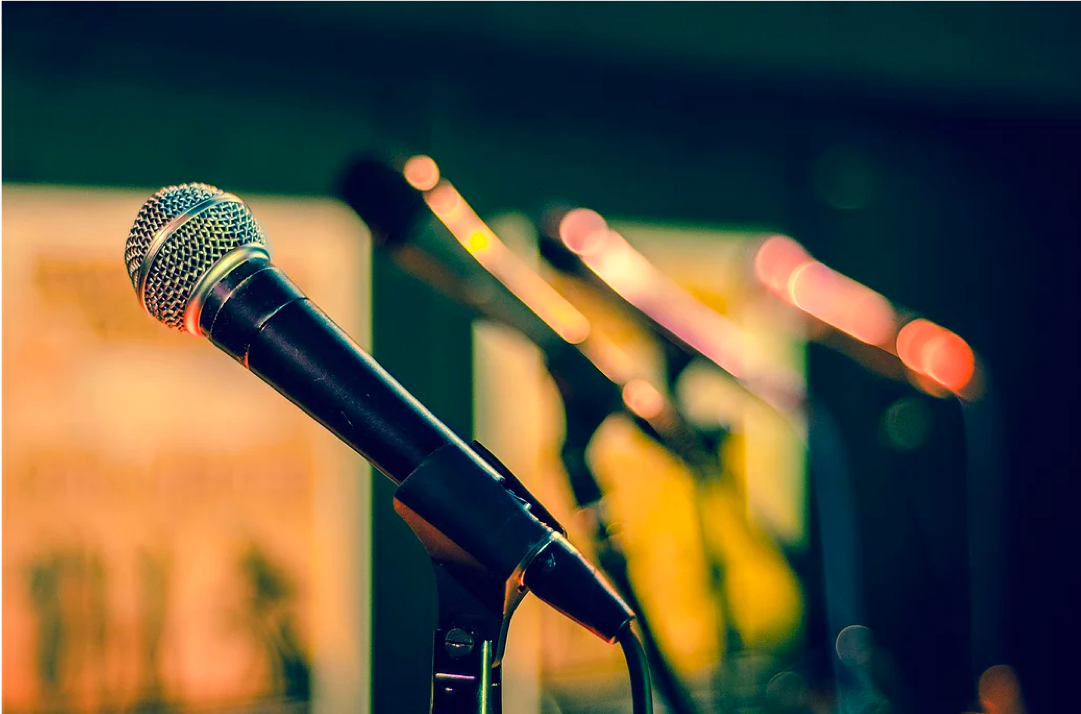