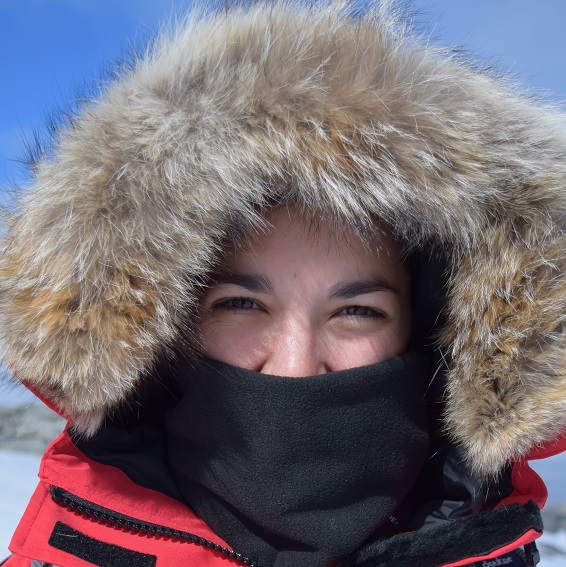 Here I am, arrived in Antarctica. Even if it's the 6th time for me on the White Continent, it's still an extraordinary feeling to be here, like disconnected from the "normal" world.

We arrived at the Australian Base Station, named Casey, with the Airbus 319. A 5 hours trip over the Southern Ocean from Hobart in Australia. From there, we were meant to fly from Davis, a second Base Station located further West, and then to Enderby Land. But because of the bad weather conditions, we stopped our way in Davis, and decided to cancel the first installations. We then started the second part of the project, obviously called "The Plan B". 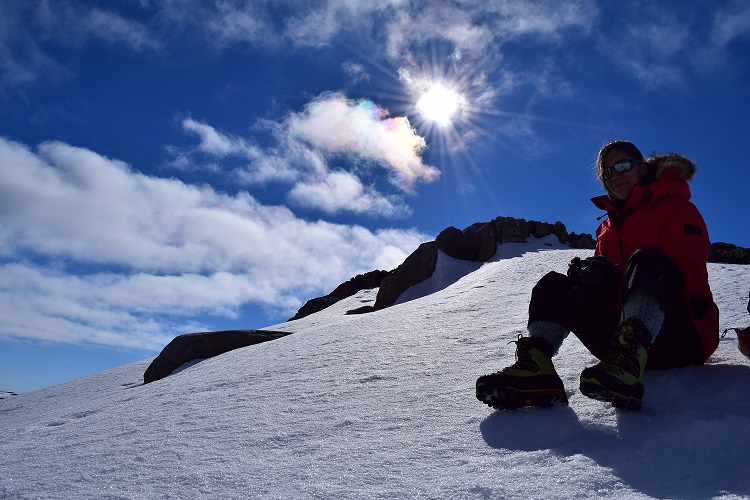 For that part of our work, we installed a series of GPS beacons around the Amery ice shelf: a first one close to Sanson Island (called Landing Bluff), a second one on Beaver Lake (on the Western part of the Amery) and a last one on the South of the ice shelf. These three locations have been chosen to continue the uplift records started about 7 years ago. These post-glacial rebounds signals are supposed to be around 1 to 2 mm/year in that region and are consequences of the melting of a previous Ice-Sheet during the last deglaciation (about 20 000 years ago). We can then expect to record uplift signals of about a centimetre over that period. 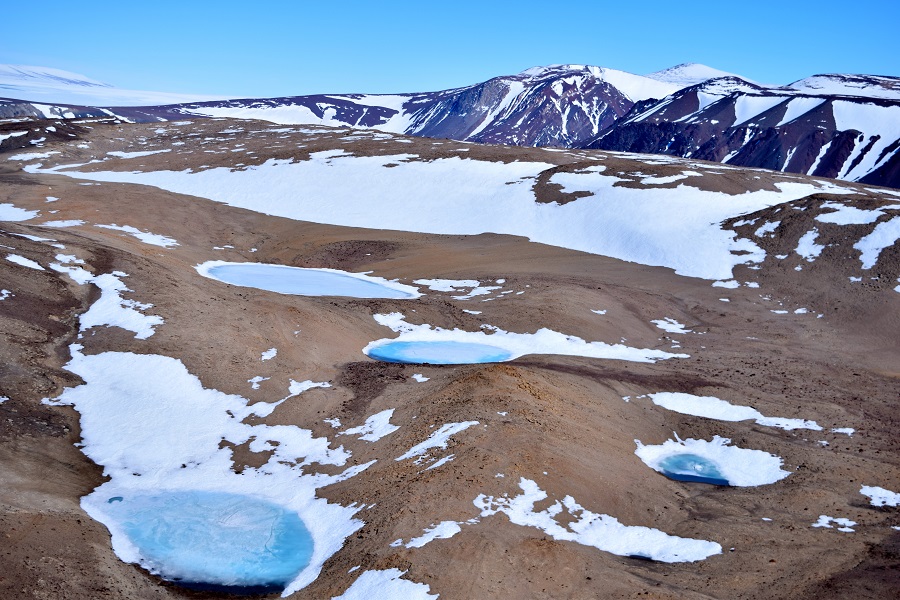 The GPS beacons used are not autonomous stations, and are then not supposed to be recording for more than 10 days (approximately the autonomy of our batteries). This aspect complicates a lot our work, because it implies picking up the equipment 10 days later. So making two trips at the same place, and hence finding two weather windows to fly there. The flights are pretty long (from 1h30 for Landing Bluff up to 5 hours for Dalton's Corner) and imply the use of the helicopters and the Twin-Otter. 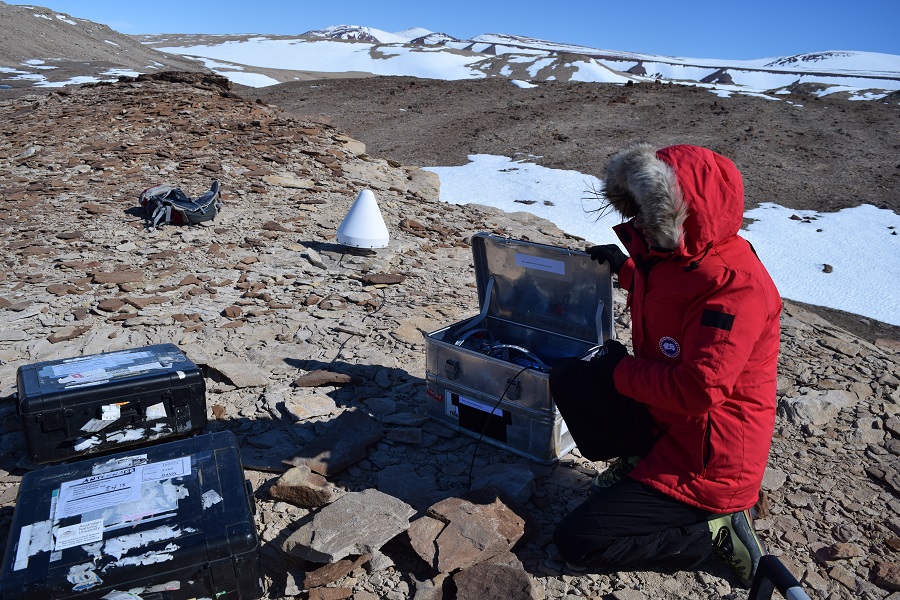 For the first part of our install, we have set up the first GPS on Landing Bluff on top of a Russian station, plugging it into the GPS antenna which remained there during the past 7 years completely intact. The conditions are great: a lovely sunshine make us forget that we are in Antarctica...
Few days later, we managed to reach Beaver Lake, in the Prince Charles Mountains. The gear to install remains the same, but the landscape is completely different. To get to Beaver Lake, we make a first stop to Sanson Island, where the helicopters have to refuel. Then we start our journey inland, in the whiteout. The white landscape which scares so much the pilots. 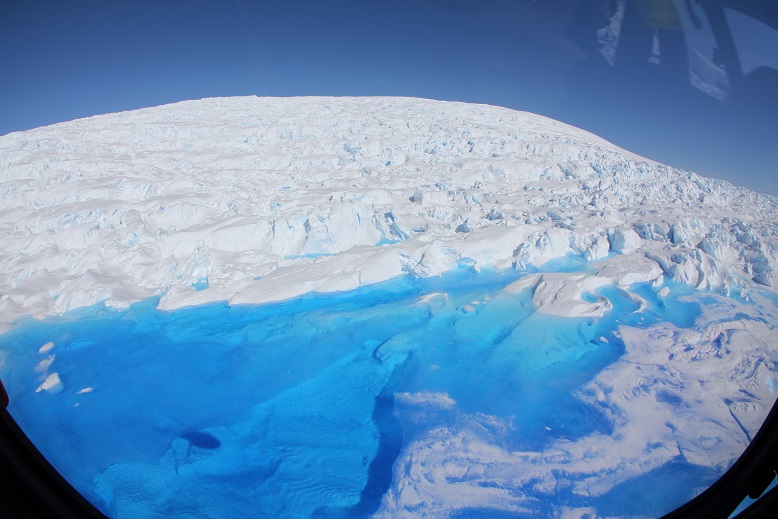 After three hours of flying, a first peak appears in front of us: The Prince Charles Mountains. We put us deeper into a gorge and after few minutes we spot our GPS antenna.

Working there won't be easy because of the weather conditions: a lot of wind and the squirrels flying over our heads. And in that case I'm very glad to have my Canada Goose jacket to fight the cold. But after few minutes our GPS announces the verdict: 8 satellites are visible!