Lectures with experiments in a museum and media interviews 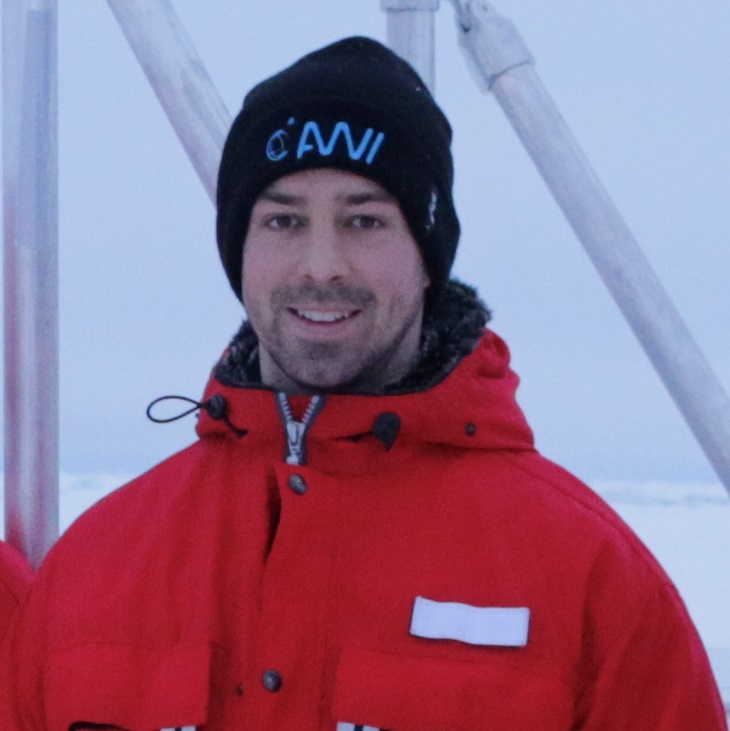 Neil is giving regular public lectures at the Museum focusTerra of the Dpt. of Earth Sciences including experiments on physical phenomena. Further on, Neil has reaches out to media outlets together with his MOSAiC Ambassadors' colleague Mauro.

Once a month Neil gives his lecture to a broad public audience composed of children and adults at the Museum focusTerra. "The MOSAiC-Expedition: Trapped in the Arctic sea ice" is the title of Neil’s lecture: Starting from a broad view on the Earth, discussing why temperature increases most in the Arctic region to problems caused by accelerated Arctic warming. The focus of this lecture lies on the importance of polar research and what we can gain in knowledge from expeditions such like MOSAiC. Besides interesting facts about the Arctic region and the MOSAiC Expedition, Neil usually also includes experiments into his lectures in order to show selected physical phenomena:

In 2020, pandemic circumstances did not allow public museum tours. As an alternative, Neil is presenting an online tour "Eingeschlossen im arktischen Eis" (in German). He talks about how the Arctic is changing and why studies like MOSAiC are important.

In a second part of the online tour Neil presents the different foci of MOSAiC and was measured and observed on, in, under and above the sea ice. The second part was published in December 2020 on the youtube channel of focusTerra of the ETH Zurich.

Additionally, in cooperation with his ETH and MOSAiC Ambassadors' colleague Mauro Hermann, Neil published an Article about the expedition in the ETH students magazine Polykum and had a radio interview on radio SIRUP, Zurich, about the expedition and their experience working and living on the icebreaking research vessel Akademik Fedorov. 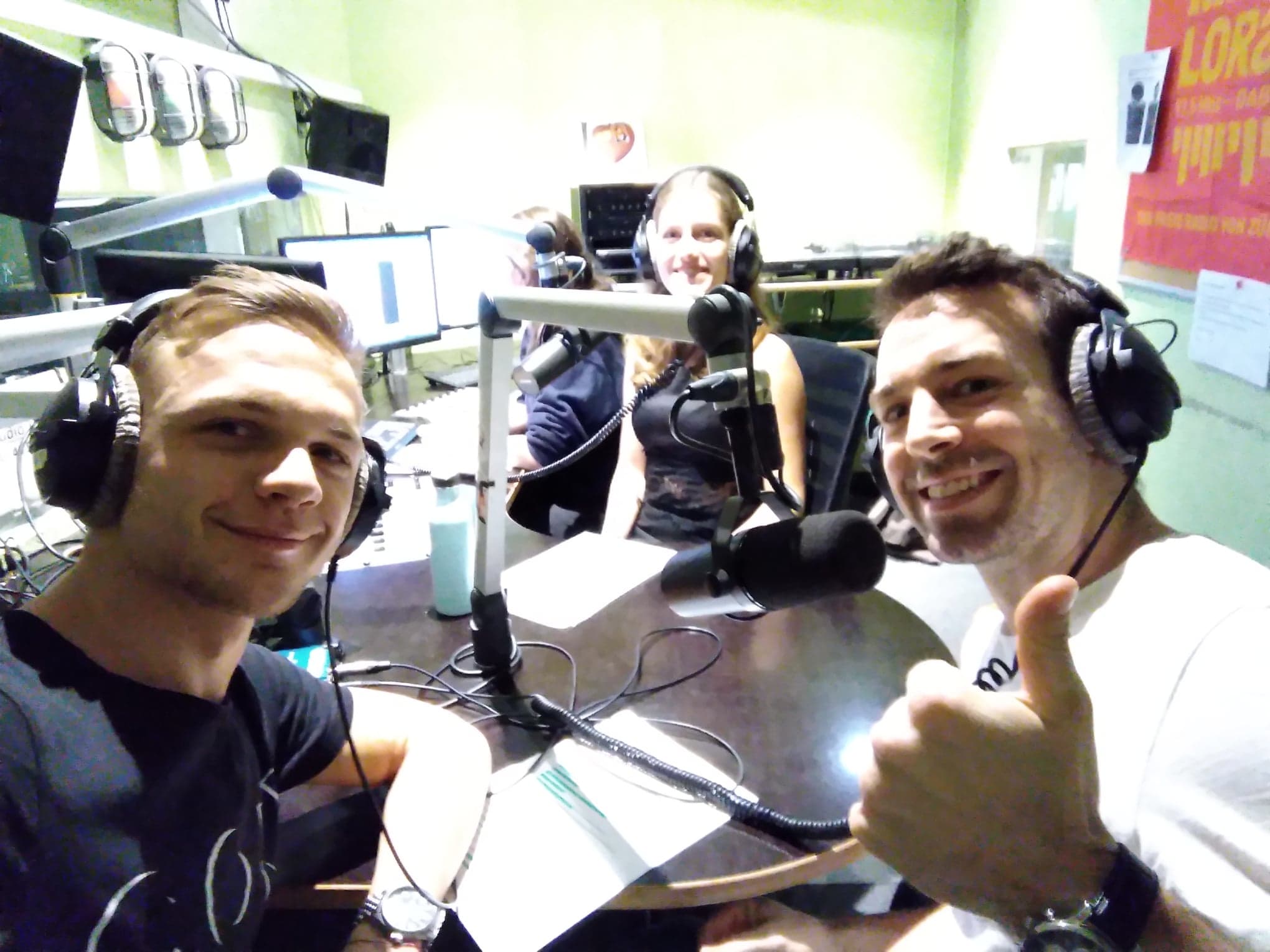 Mauro and Neil giving an interview on radio SIRUP (Photo by Mauro Hermann).