Science and Adventure Education for Girls 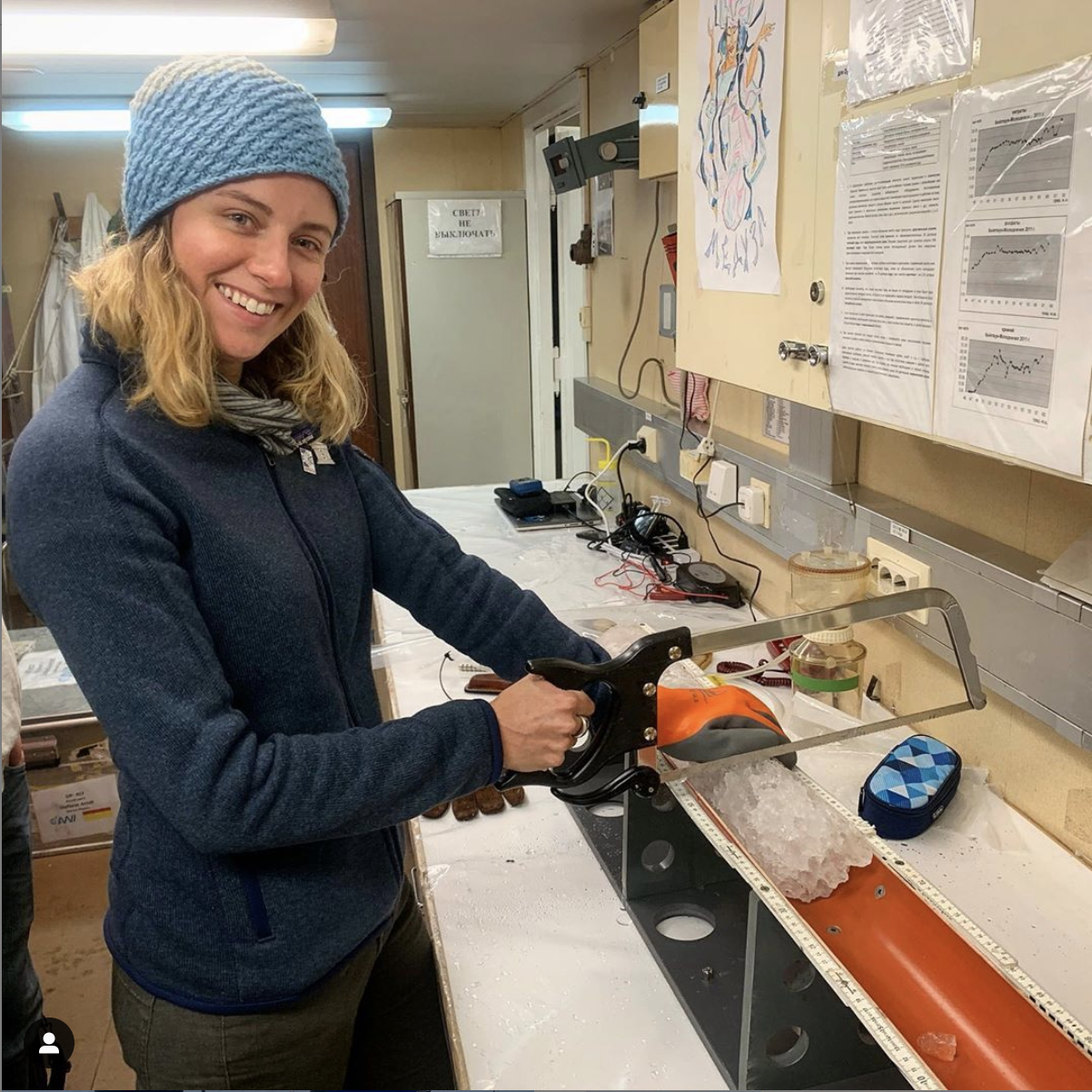 As a Girl Scout, Carrie developed the confidence and drive to pursue her dream of being a Polar Explorer. She is developing an Arctic Scientist scout patch to teach science and outdoor skills. She loves sharing tales from her Arctic and Antarctic adventures with school groups, in person & virtually! 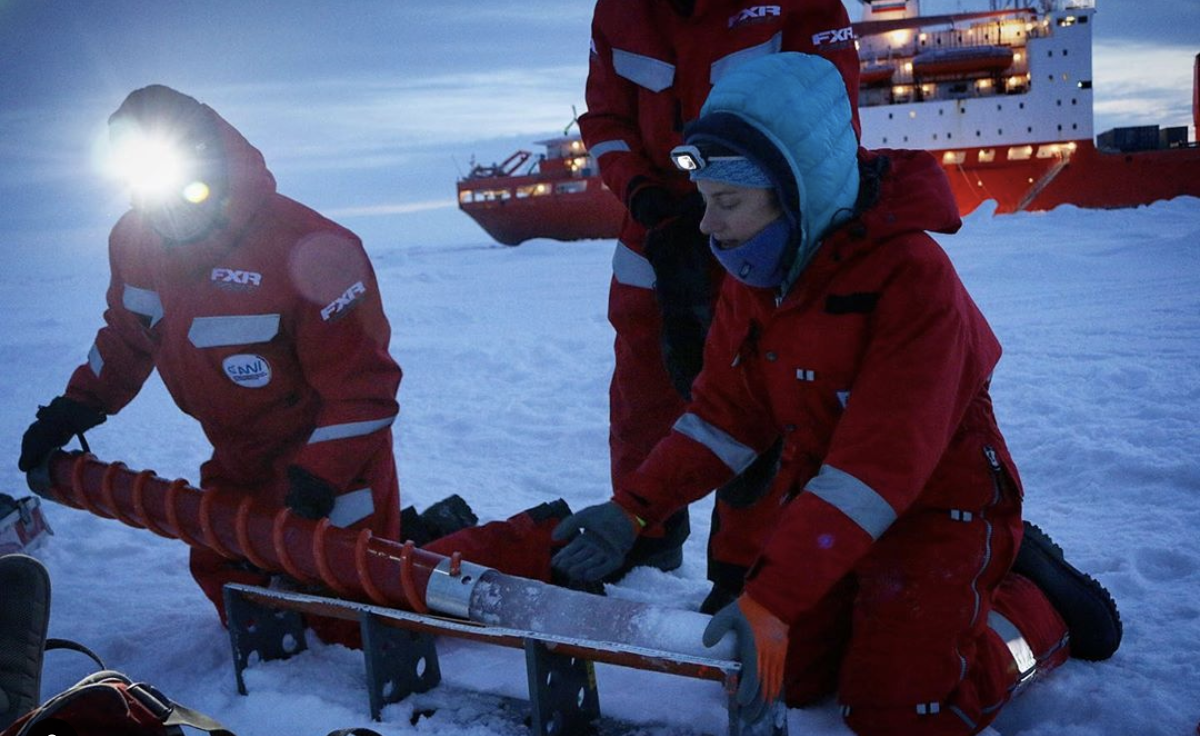 Carrie credits her formative experiences as a Girl Scout with helping her develop the confidence and drive to pursue big dreams. She had a innate curiosity about the natural world and was drawn to big, outdoor adventures. This led her to traveling to Arctic Alaska after college in pursuit of a degree in Polar Science. The rest is history – Carrie has worked in the Arctic and in Antarctica on research vessels and camping in the interior for 8 years. She has seen firsthand the disparity in the numbers and treatment of men and women in field science. She is determined to be a force for positive change and tirelessly advocates for changes to make polar science more safe and welcoming for scientists of every gender.

Carrie’s main MOSAiC outreach project is developing an Arctic Scientist scout patch in collaboration with Girl Scout leaders in her home country, the United States. The goal is to teach science and outdoor skills to girls aged 11-16; this demographic is particularly important to reach because it coincides with a self-reported drop in confidence and interest in science. Despite the pandemic situation, Carrie continues to develop her Girl Scout patch curriculum.

Carrie also loves sharing tales from her Arctic and Antarctic adventures with school groups, in person & virtually! Already at the beginning of MOSAiC she shared her perspective in an interview with PBS Nova for article "Scientists are about to lock themselves into an Arctic ice floe for a year".

After the expedition, Carrie presented her experience to the IARPC Collaborations Team on 19 October 2019 and to the National Ocean Science Bowl which included a marine science quiz competition for high school students.

She has reached hundreds of American school children virtually by speaking to several educationation non-profits that feature adventurers and conservationists. Her interviews were broadcast live on the "Exploring by the Seat of Your Pants"- YouTube channel.

Soon after the MOSAiC Expedition, Carrie joined another unique mission which she talked about in "Reach the World"

If you would like to book a free virtual meet and greet with your classroom or organization, reach out to Carrie via her website: carolynnharris.com.

Carrie has been Vice-President in the APECS Executive Committee 2019/2020.