School presentations and experiments, and creation of an illustrated book with school kids 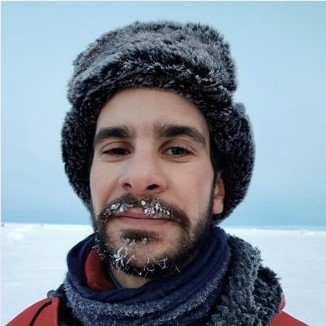 Pierre Priou has conducted MOSAiC hands-on experiments and given talks at primary and secondary schools. Through the use of different media, kids discovered the fascinating world of Arctic research.

Pierre’s ambassador project is to raise interest in Arctic science among school students. During the expedition, the MOSAiC School participants designed MOSAiC themed experiments and activities for kids. Since 2018, Pierre has been working with 50 students aged between 13 – 15, as part of the éTer(re)nelle project based in Audruicq France. Once back on land, Pierre participated in a two days workshop where the students learned about Arctic climate and research, life onboard the Akademik Fedorov, and even saw some Arctic plankton! Together, they performed two experiments about Arctic processes. First, they discovered the albedo effect by illuminating two surfaces of different colors, i.e., a black and a white surface, and measuring temperature regularly. The second experiment illustrated the impact of stratification due to the salinity in the Arctic Ocean. Colored ice cubes were immersed in two glasses, one containing freshwater and one with saltwater, and were left to melt. This last experiment proved to be more challenging to understand, but it was a great success. Some of the students even tried it at home afterward! 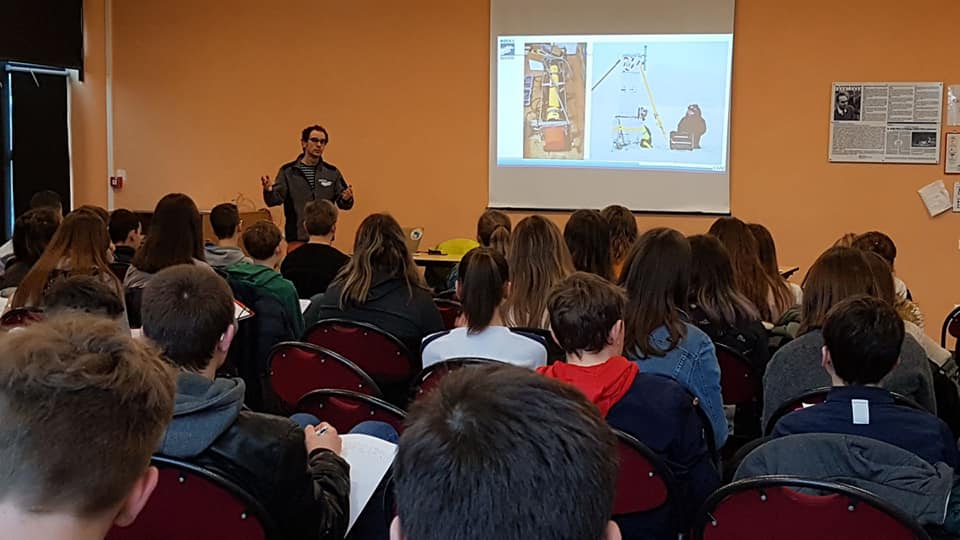 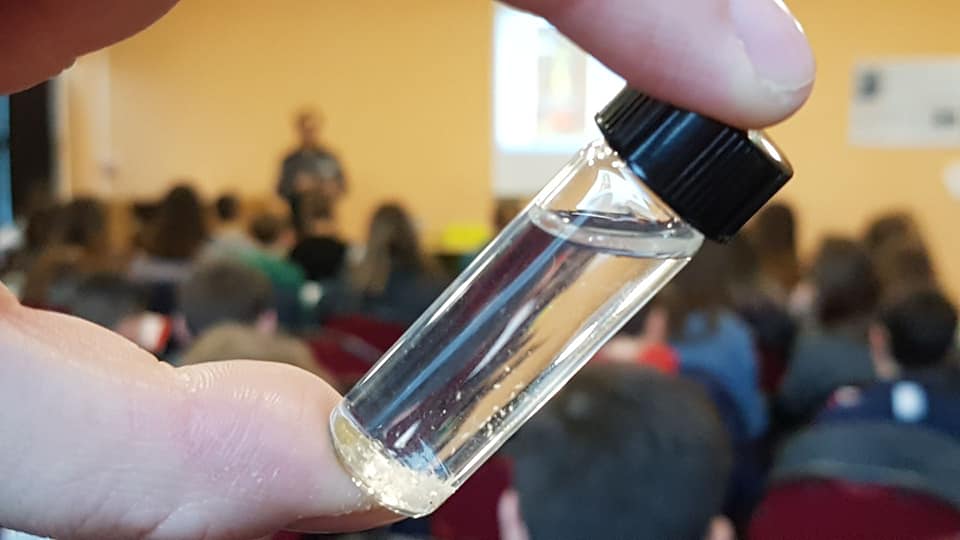 Another component of Pierre’s ambassador project is to help the kids with the creation of an illustrated book. The students are writing a book about Arctic research on climate change. Through the use of pictures, videos, and discussions, Pierre provides input on the story. During another school visit in March 2020, Pierre and the school kids sat down and worked together on the planned illustrated book. Unfortunately, soon after COVID-19 forced the school to close and priority were set differently so that the project did not enter the implementation phase.

Pierre has been interviewed by the eastern Canadian newspaper “Le Gaboteur” where he talked about his experience on the Akademik Fedorov.

Further on, Pierre has provided feedback to a Massive Open Online Course (MOOC) prepared by the Education and Outreach Team at CIRES at the University of Boulder. The course is freely available on Coursera and can be watched on YouTube.