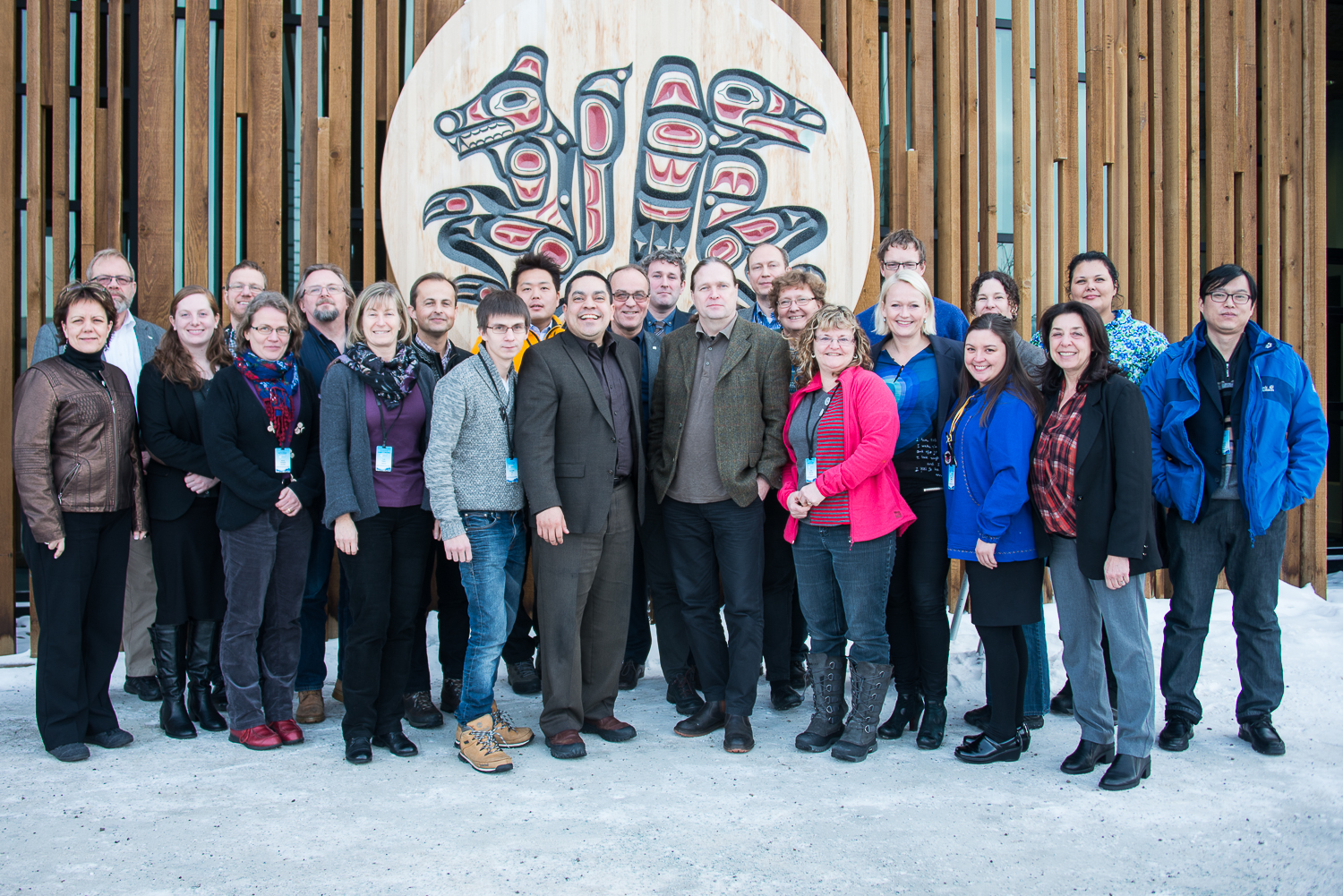 Conservation of Arctic Flora and Fauna (CAFF) is a working group of the Arctic Council and the most recent board meeting was February 10-12th, 2015 in Whitehorse. As an APECS Canada Board Member based in Whitehorse I was able to attend the meeting. APECS had been invited to send representatives to various meetings of CAFF since 2011 and was very welcomed at this meeting.

This meeting was a CAFF Board meeting whose main purpose was to update the status, discuss and approve several initiatives and plans, as well as prepare for upcoming SAO and Ministerial meetings. Main presentations given were by the Circumpolar Biodiversity Monitoring Program (CBMP), the Action for Biodiversity implementation plan (2013-2020), and the Arctic Migratory Birds Initiative (AMBI). There was also an interesting presentation by a proposed project on Salmon Peoples of the Circumpolar that was very interesting.

The status of all the CBMP plans was very diverse in order to address marine, freshwater and terrestrial ecosystems. It was highlighted several times, especially by multiple PP’s, that it is important to connect these programs as these ecosystems are not isolated. Of special concern was linkages between freshwater and marine systems, especially migratory fish and birds.

Much of the meeting was spent approving the Actions for Arctic Biodiversity which stems from the Arctic Biodiversity Assessment Recommendations. At my request APECS is a partner in Action 15.2 “Increase engagement of early career scientists in the activities of CAFF to train the next generation of conservation leaders”. I think by being directly included as a partner in this item we will be able to integrate our existing resources towards CAFF’s goals.

The next CAFF event is the Terrestrial Working Group meeting in Ottawa where APECS will also be in attendance. I am thankful to APECS and CAFF for the opportunity to attend the meeting, I learned a great deal about circumpolar politics as well as some of the interesting projects such as the Circumboreal Vegetation Mapping. I was also lucky to host two of the delegates for a dog mushing tour the day after the meeting and share some Yukon sport and hospitality, so thanks to all those at the meeting for their interest!