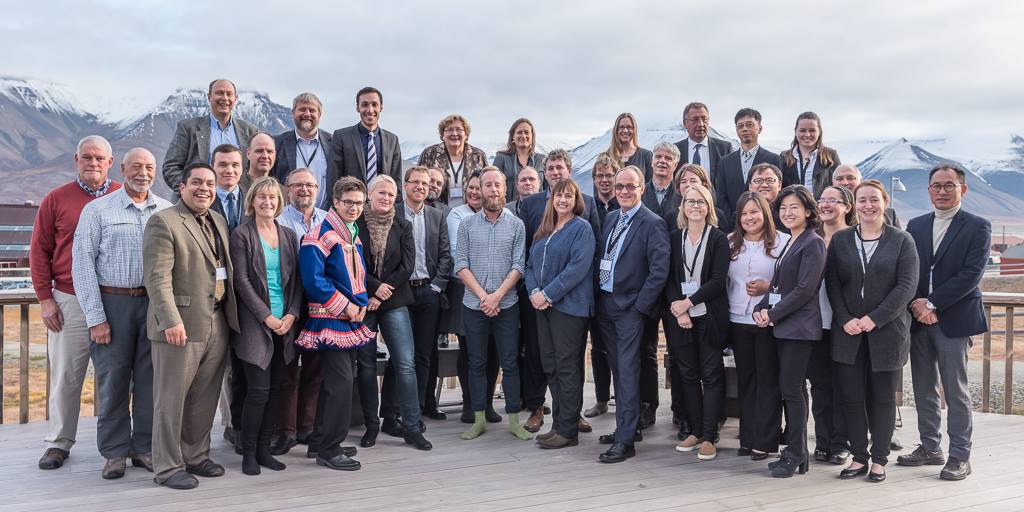 The Arctic Council working group Conservation of Arctic Flora and Fauna (CAFF) hosted a board meeting September 6-8 2016 in Longyearbyen, Svalbard. An APECS council member, Karolina Paquin was invited to attend as a representative.

The meeting brought together 38 delegates from member states, permanent participants, observer states and expert organisations. Delegates came from all the Arctic states, in addition to the much appreciated participation by South Korea and Japan in relation to the Arctic Migratory Bird Initiative (AMBI).

This was Karolina’s first board meeting of this caliber, and she was left with a strong impression of the professionalism, rigour and passion of the delegates. She spoke with some delegates and inquired about the initiatives taken by their organizations regarding engagement with youth and early career researchers. She can tip APECES members to:

Some interesting tools are in development, with expected releases in 2017:

The CAFF working group is a wonderful collection of experts from around the world, and show genuine interest in how APECS can become a partner in initiatives. We can look forward to working with them in the future, and their board meetings allow for young scientists to gain insight into the how working groups function.