AMAP (the Arctic Monitoring and Assessment Program, a working group of the Arctic Council; http://www.amap.no/) held its 27th working group meeting in Troshavn, Faroe Islands from September 15-18th, 2013. The meeting included delegations from each of the Arctic Council nations, as well as representations from the permanent participates, and observer nations and organisations. The group was updated on projects that are wrapping up, and discussed upcoming events and projects that the working group wants to priortize and focus on in the coming years. 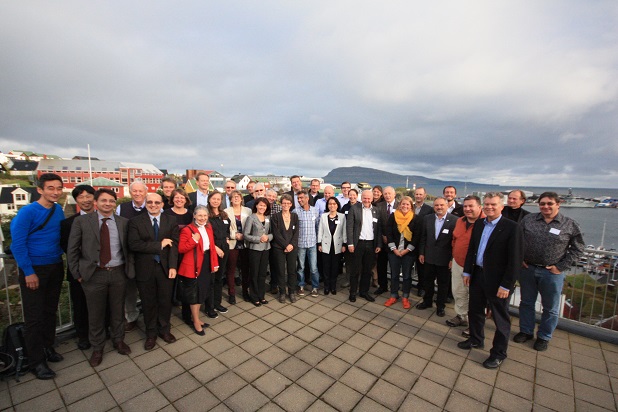 AMAP has a number of current projects underway including a radioactivity report, persistant organic pollutants report, and the Adaptation Actions in a Changing Arctic (AACA) project. Emphasis on improving outreach, the use of local and traditional knowledge and involving early career reserachers in projects was a theme heard throughout the meeting.

APECS and AMAP also agreed to continue to work together on integrating early career researchers into their program, both from an expert group and a communications perspective.