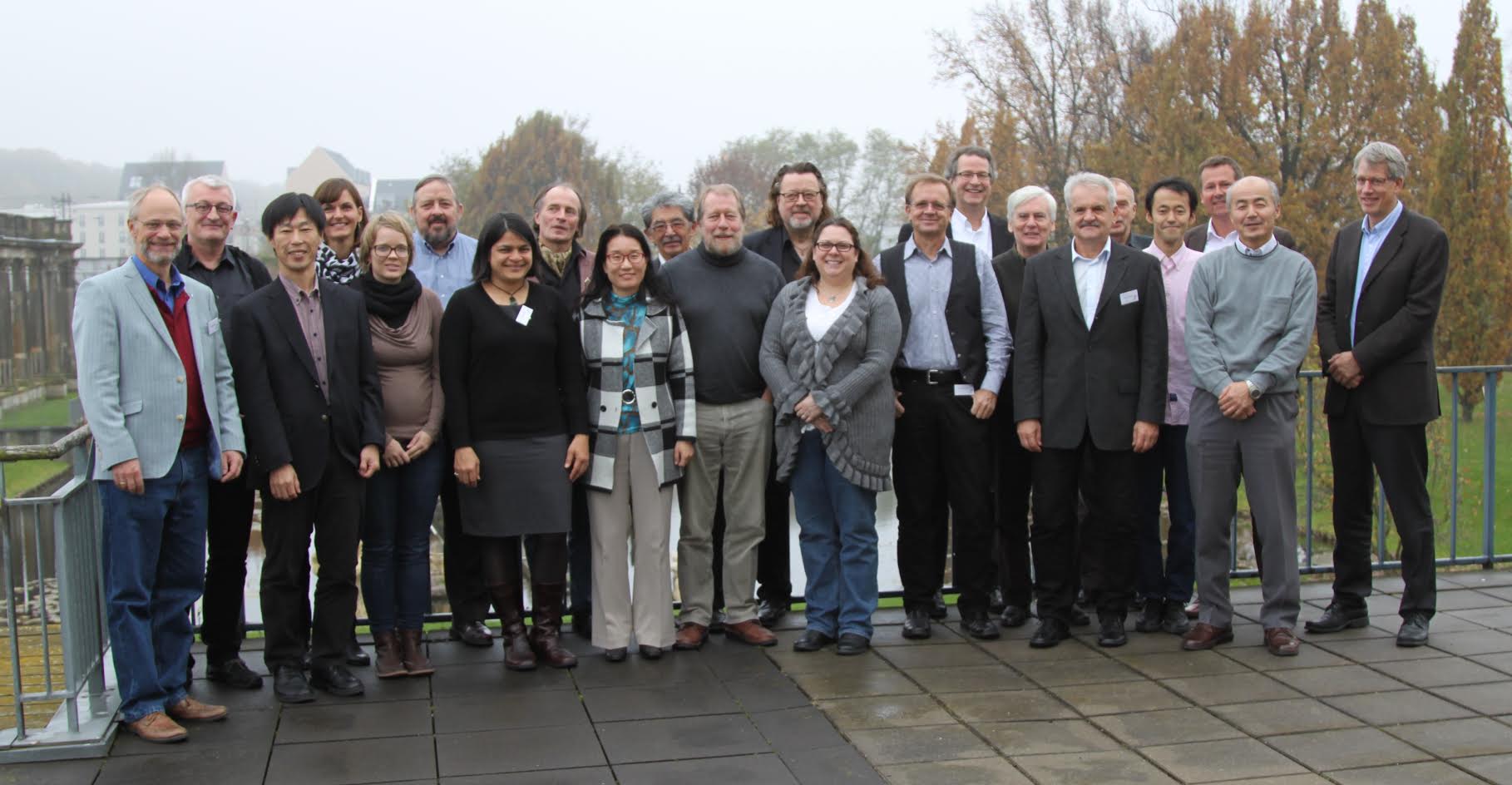 ICARP III will provide a framework to identify Arctic science priorities for the next decade, to coordinate Arctic research agendas, and to inform policy makers, people who live in or near the Arctic and the global community who have growing concerns about the changing Arctic environment and its impact on the planet. In the start of ICARP III process, APECS was invited to contribute to the initiative and to participate in the planning process.

During the meeting on 11-12 November, held in Potsdam, Germany, representatives of the member institutions of the Steering Group discussed about the current status of the ICARP III events and activities of the various partners. The contribution of APECS include: (1) workshops and webinars aimed at informing early career researchers about ICARP III and the contributions of IASC and ICARP III partners, and (2) project "Where are they now?" which will work to follow up what has happened to the ECRs that have gotten support and funding from IASC during the IPY and beyond with the goal to find ways to further enhance the engagement of APECS and IASC in the support and training of ECRs.

The main focus of the meeting was on the ICARP III products and outcomes, including the dissemination strategy, considering the primary audiences. The Steering Group agreed that each ICARP III activity should be invited to contribute to an ICARP III conference statement, a high-level scientific paper and other ICARP IIII publications.