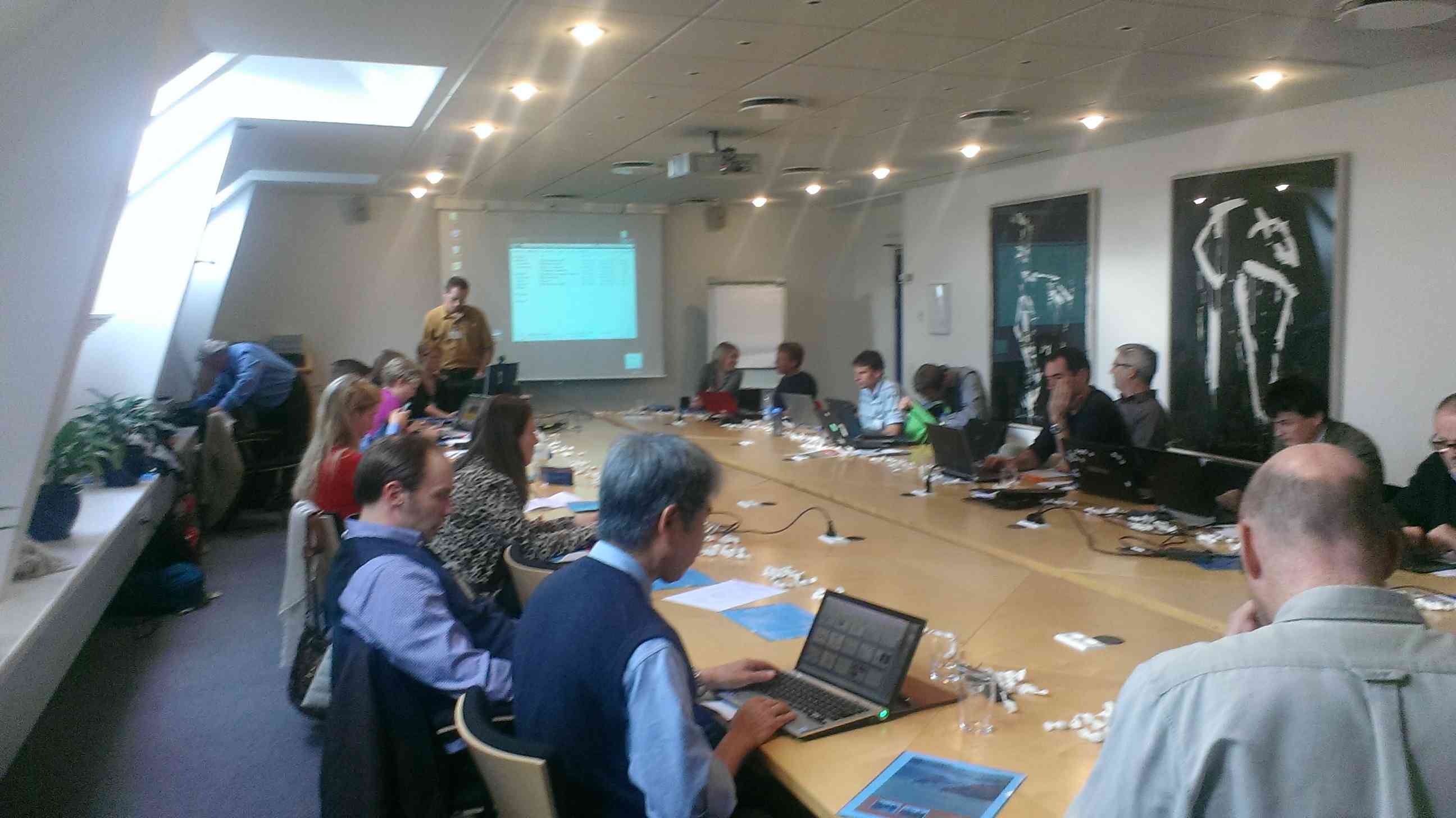 Three APECS members, Ludovic Brucker, Stine Højlund Pedersen, and Heather Mariash, were selected to participate in the workshop "Arctic Snow Cover Changes and their Consequences" held in Copenhagen on 16th and 17th of October, 2014.

An event supported and hosted by IASC- INTERACT - CLiC- AMAP- GEO at the European Environmental Agency in Copenhagen. The two day workshop included updates on current monitoring programs along with breakout sessions to brainstorm key topics for future research, monitoring, methods for collecting observational data, data modeling, and ecological impacts of Arctic Snow cover. The results of this meeting are meant to prepare for the ICCARP III, which will determine Arctic science priorities for the next decade. ICARP III will be held in Tayama Japan, April 2015. 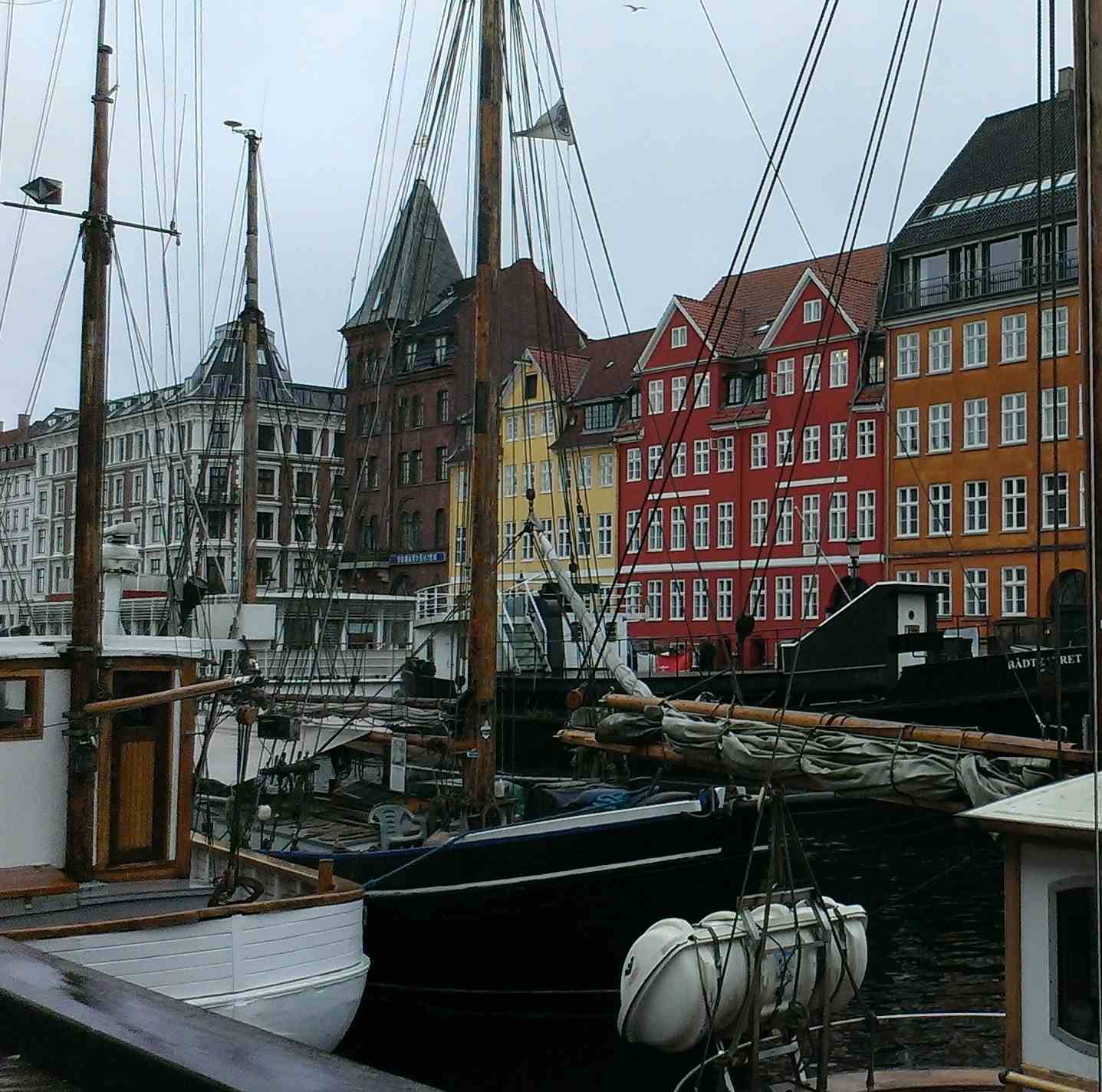 We are grateful to IASC and event organizers for supporting the early career researchers to attend the small (< 35 people) workshop. It was a stimulating event! We had the privilege of contributing to the discussions, gained a wider understanding of the aspects of snow cover science in the circumpolar Arctic, and will contribute to a summary paper for the research recommendations and priority monitoring plans that were discussed during the meeting.