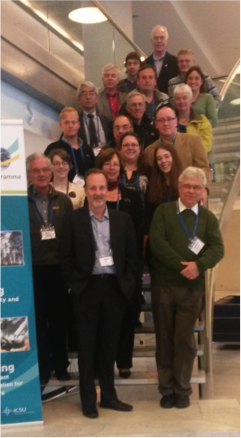 he aim of the meeting was to review the current standing of cryospheric research and to highlight areas which need special focus, or inter-disciplinary collaboration. This was achieved by participation from many other organisations such as WCRP/Future Earth, SCAR and CLIVAR. The outcomes of the meeting include several workshops, to bring together researchers to collaborate on research areas such as the West Antarctic Ice Sheet, sea ice modelling and a snow inter-comparison project. 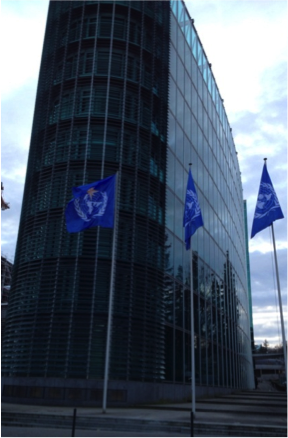 As the APECS representative I gave a short presentation on APECS activities over the last year, and what's planned for the coming year. I received many questions, especially regarding activities taking place a national level. CliC is a strong supporter of early career researchers, having contributed 200,000 Nkr to APECS, which has supported the travel of early career researchers to workshops and meetings. There were many proposals of events to support early career researchers, particularly in ice-sheet and climate modelling. An exciting project is emerging, which will see the creation of science co-ordination positions for early career researchers, to take a leading role in steering forward a targeted research activity. Opportunities such as these are invaluable for young scientists, and will stand them in good stead for their career development.

I was also taking the meeting notes and will help in compiling the meeting report. This responsibility has given me an insight to the administrative side of a science planning meeting.

This opportunity gave me not only an insight into planning and coordinating international science activities, but also proved to be a unique networking opportunity. I met and had discussions with researchers from six continents! Thank you APECS and CliC for offering me this opportunity, which I am sure will have prolonged benefits.