It is with a heavy heart that we bring you the news that one of our APECS Council members, Adrian Dahood-Fritz and her husband Andrew Fritz recently passed away in the Conception diving boat accident in California (USA). Adrian had been involved in the APECS Council for the past three years, and was well loved within the APECS community. 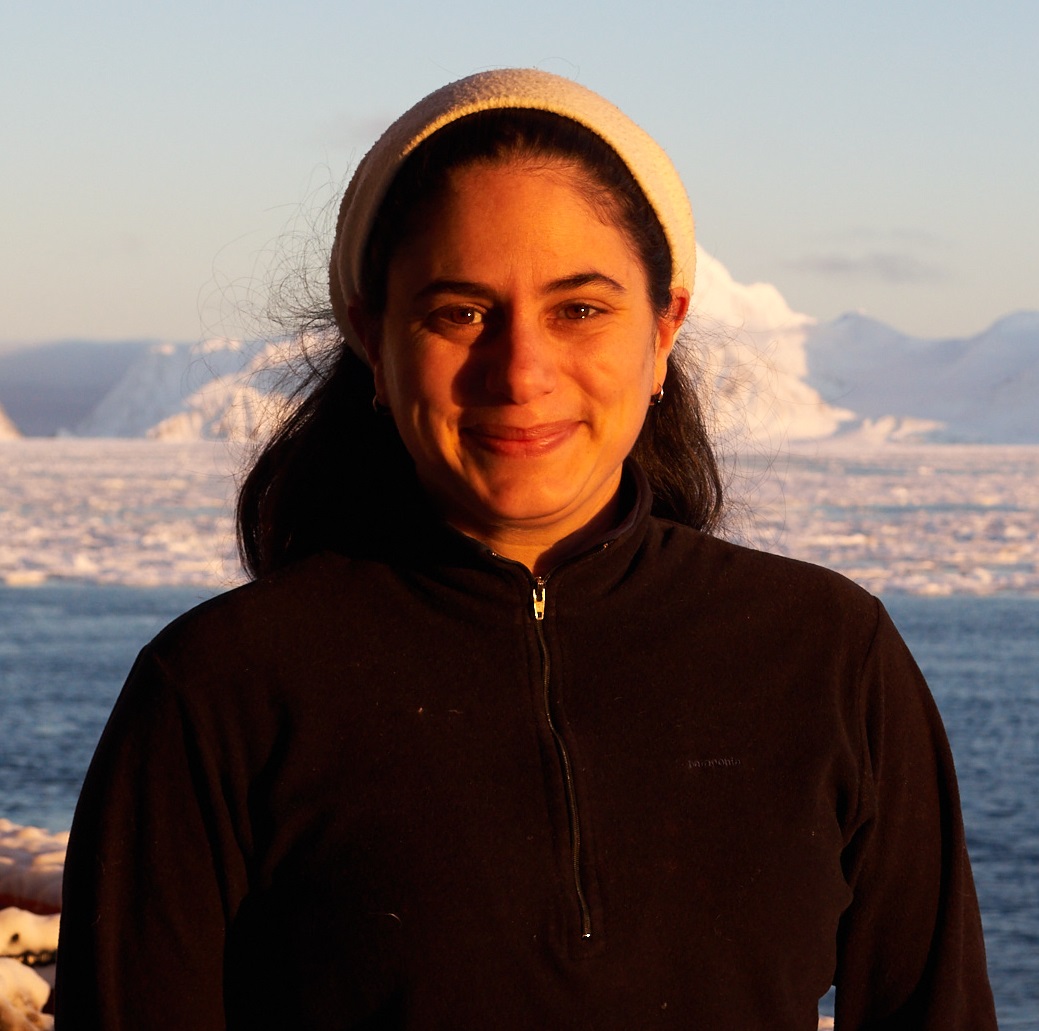 In addition to being an incredibly accomplished researcher, Adrian was also committed to giving back to the early career research community through her work with APECS. She had many friends, mentors, and mentees throughout our organisation, and was generous with sharing her expertise. During her time on the Council, Adrian contributed to the organization of several APECS workshops, including acting as an APECS representative at the 2018 MEASO workshop and the 2019 IMBeR Open Science Conference, and supporting the APECS Online Conference. She drew on her extensive experience in the policy world to create new online resources geared at capacity building for fellow early career scientists who were considering a non-academic career path, and played a prominent role improving the involvement of early career scientists in the review of reports by the Intergovernmental Panel on Climate Change (IPCC). Adrian’s impressive photographic skills were also recognised in the APECS realm, with her photograph of gentoo penguins porpoising in the Antarctic Sound winning first place in the 2016 Polar Week photo contest.

As an international organization, much of our work takes place online, but despite this, there were still many of us that had the privilege to meet Adrian in person at various conferences and meetings over the years. There is no easy way to share this information, or to deal with it. We, as so many of her colleagues, have lost an incredible scientist, colleague and friend. For those of you who had the pleasure of working with her through APECS and as a colleague, this loss is particularly difficult.

Our thoughts go out to her family and friends in this time of grieving.